Jon Prosser’s latest tweet on the possible release timeframe for the new MacBook Pro is a reinstatement of his previous claim on the device. Earlier this month, he reported that Apple will release an update to the 13-inch MacBook Pro but with a 14-inch display. This will be achieved by reducing bezels to enlarge the screen size, not of the machine’s. In that previous tweet, he had also quoted the release date to be in May, not the June WWDC online event.

New AirPods (which were supposed to be at the March Event) are now ready to go.

Probably alongside the MacBook Pro next month.

A similar claim by renowned tech analyst Ming-Chi Kuo, in March, corroborates Prosser’s leak. Without mentioning a 2020 release date, Kuo reported that Apple will likely replace the 13-inch display with a mini LED 14.1-inch display in the upcoming MacBook Pro. Kuo further reported that Apple will release the new MacBook Pro with a new scissor-switch mechanism based keyboard, like the one in the recently launched MacBoor Air.

So the bigger 14” display upgrade is a big possibility

The other device release next month would be the next generation AirPods, according to Prosser. These are being referred to as AirPods Lite by some leakers, with another sports-focused AirPods X coming later this year. It is possible that Apple might reduce the price for AirPods further. Apart from that, no much is known on what would Apple add to the new third-generation AirPods. The company would try to make sure that there is a feature gap between AirPods and AirPods Pro. 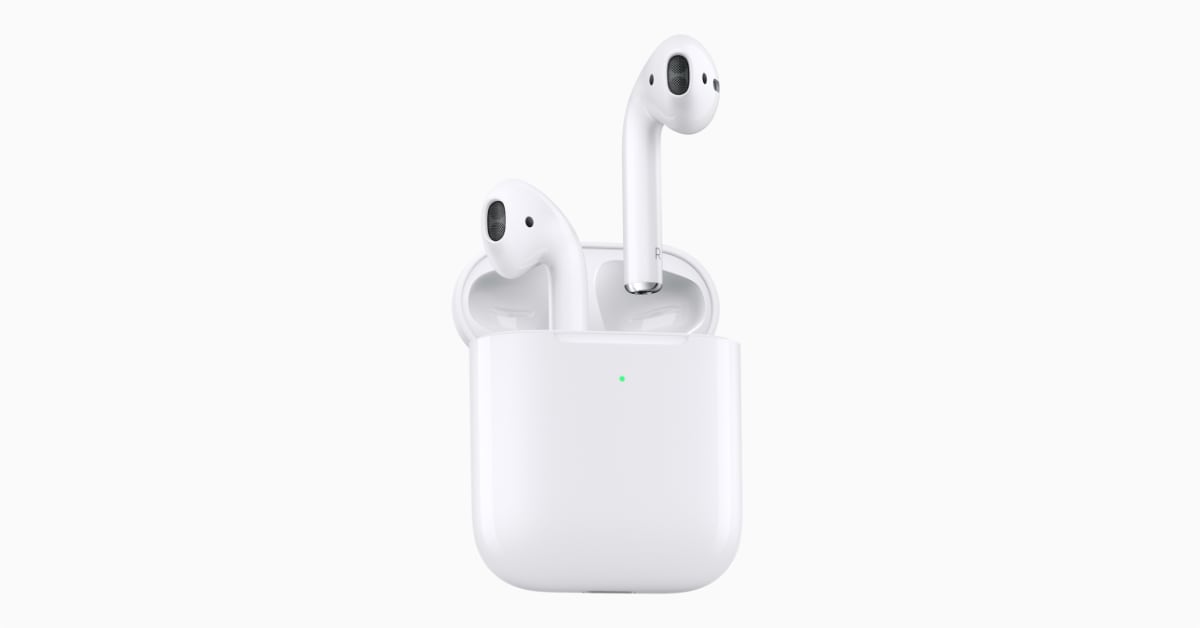 May is not far off, so we should be hearing more about these products very soon.