In 2014, Apple bought Beats company for $3 billion from Dr.Dre, and since then, has sold Beats products under its brand name at its online and retails stores worldwide. However, speculation and recent deals by California tech giant suggest that Apple might be in the process of gradually phasing out Beats products to promote its own headphone sets.

The current wireless earbuds line-up by Cupertino HQ,  AirPods (first and second-generation), and AirPods Pro, has proven to be monetarily beneficial for the company. First released in 2016 and updated in 2019, AirPods became Apple’s most popular and successful accessory. 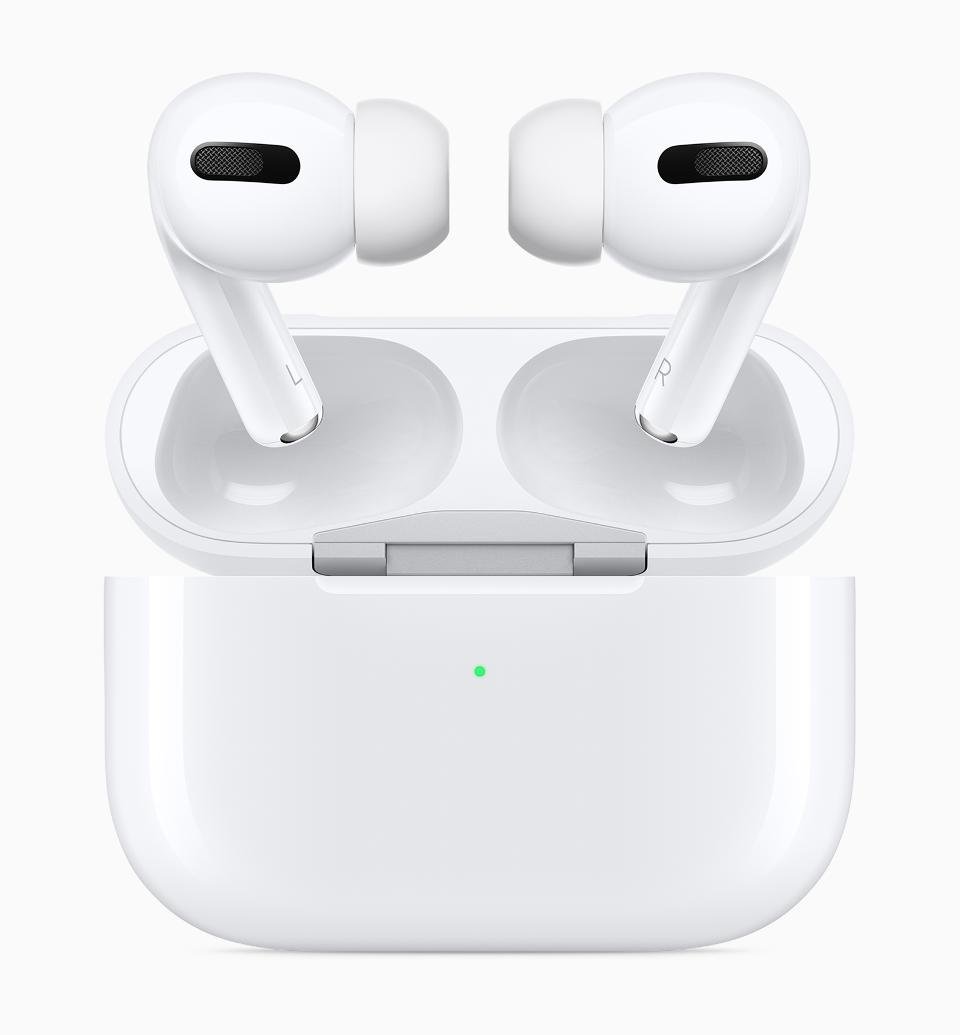 Apple ditches Beats for AirPods in Back to School Deal 2020

In April, tech analyst with a credible track record, Jon Prosser reported that Apple will release two new own headphone sets: over the ear headphones and AirPods X. According to him, both audio accessories are designed to replace existing Beats models for the company’s “end goal is to: Phase out Beats” because AirPods are a hot-selling commodity. He wrote:

“We’ve all been asking why Apple seems to want to make more headphones if they already own Beats.

The AirPods brand is more meaningful and valuable to Apple than Beats.

They wanna make everything in-house and ship with an Apple logo instead”.

They’re building up the Apple/AirPods product line – THEN they will phase out Beats in favor of the finished lineup.

Three pieces of evidence give some weightage to Prosser’s claims:

Since the Beats acquisition in 2014, it is the first year when Beats headphones are not included in the Back to School Deal. Here is the list of all the beats models sold for free with the purchase of iPad, MacBook or iMac in the Back to School promotional deals from 2015 till 2019 in the United States. 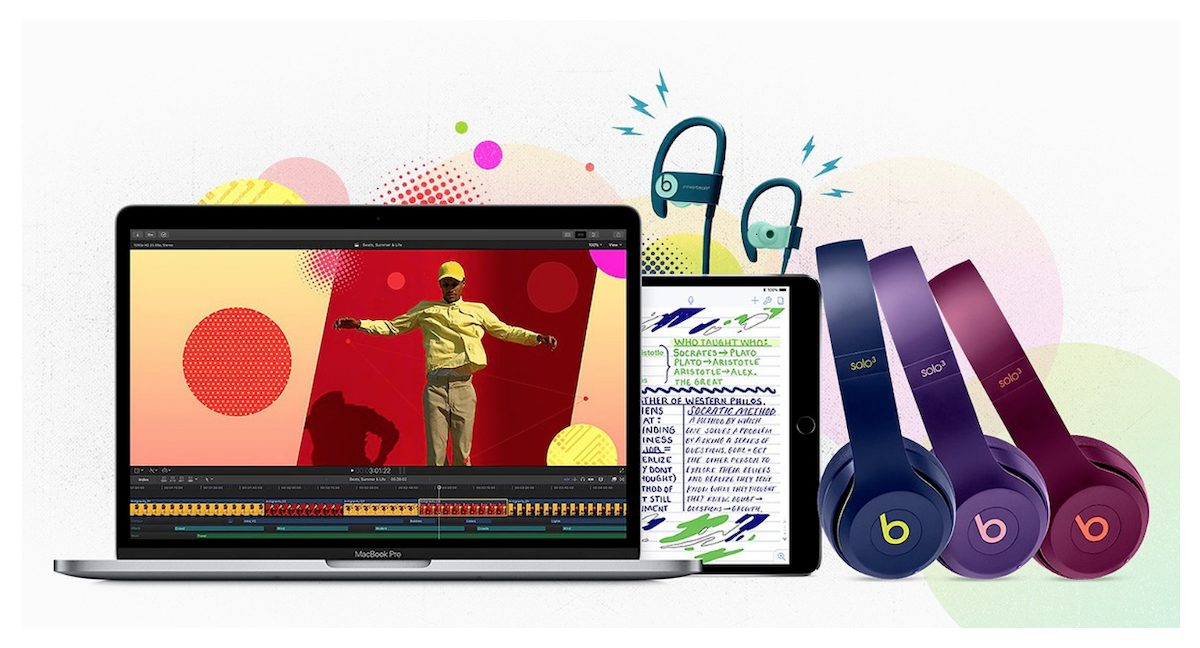 It is reported that the company earns 5% to 7% revenue from sales of AirPods and cases, separately. Thus, it is likely possible that Apple is deliberately pushing its own AirPods over Beats products.

Currently, AirPods (2nd generation) is sold for $159 and AirPods Pro is sold for $249 online and at Apple Stores worldwide.