Beats company is owned by Apple but the Cupertino tech giant sells the headphones under their original brand name. After AirPods’ success, it was speculated that Apple would gradually phase out Beats products to push its own in the market which has not happened so far. On the contrary, Apple expanded Find My support for Power Beats and Google released Fast Pair support for Beats headphones, Apple launched exclusive Power Beats Pro in collaboration with edition FaZe Clan and more. And references to the alleged new Beats Studio Buds were discovered in iOS 14.6 and FCC filing.

As per the FCC-approved filing and iOS 14.6 reference, the new earbuds will have a compact design with the Beats logo in the middle and no ear wrap support which matches the mysterious earbuds James was seen wearing in his Instagram post. 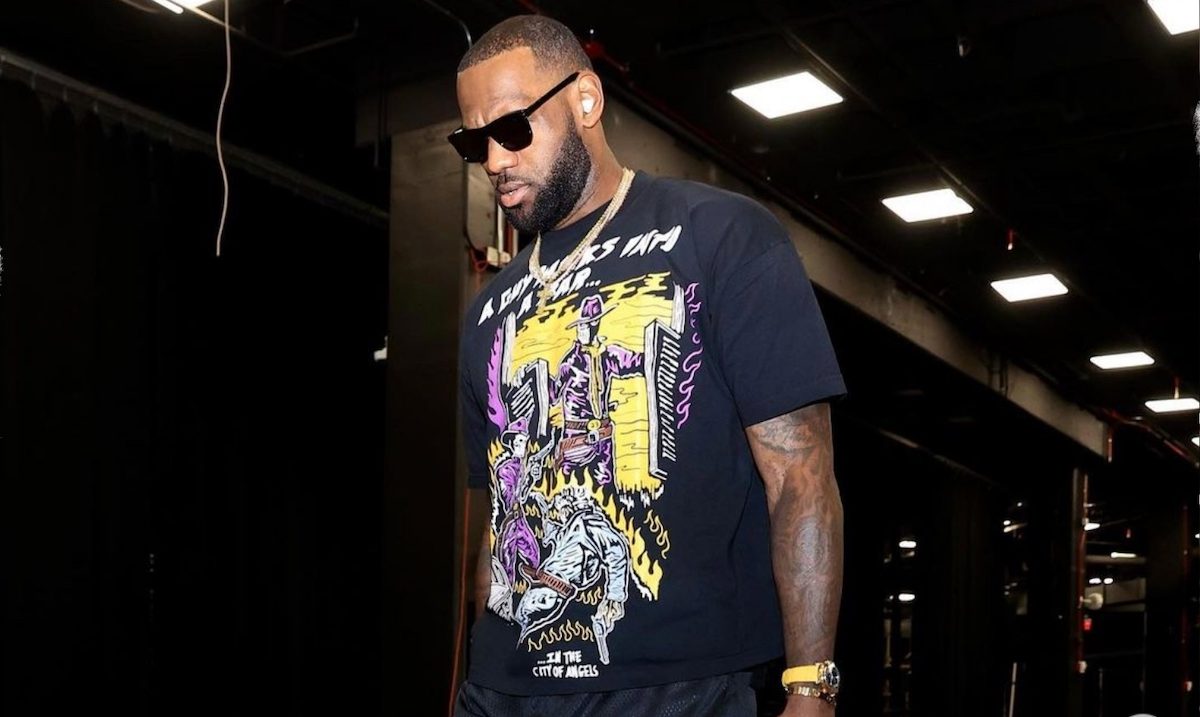 In addition, it is reported that the alleged Beats Studio Buds will be powered by an H1 chip to support active noise cancellation, Siri voice assistant, instant pairing, Apple Music Spatial audio, and more. They will come in an AirPods-like charging case as well. They will come in red, white, and black color options.

A market research firm Canalys reported that in 2020, Apple shipped 108.9 million AirPods and Beats headphone sets. The units shipped by Apple were impressively more than audio products sold by Sony, Samsung, Edifier, and Xiaomi combined. This gives a fair assessment of consumers’ strong preference for Apple’s Bluetooth audio products. Such numbers make one wonder that why would Apple want to phase out a lucrative product line.