In an out of court settlement, Apple has agreed to pay $9.75 million to plaintiffs in a class-action lawsuit over faulty Powerbeats 2 headsets. A case was filed against the iPhone maker when users discovered a defect that stopped the wireless headphones from working and failed to charge them after minimal use.

The faulty in-ear headphones were launched in 2015 after Apple acquired the Beats company for $3 billion in 2014. Retailed for price $200, Powerbeats 2 were the same in functionality and price as its predecessor but only different in color. The plaintiffs had accused Apple of misrepresenting the battery life and sweat resistance of the headphones. 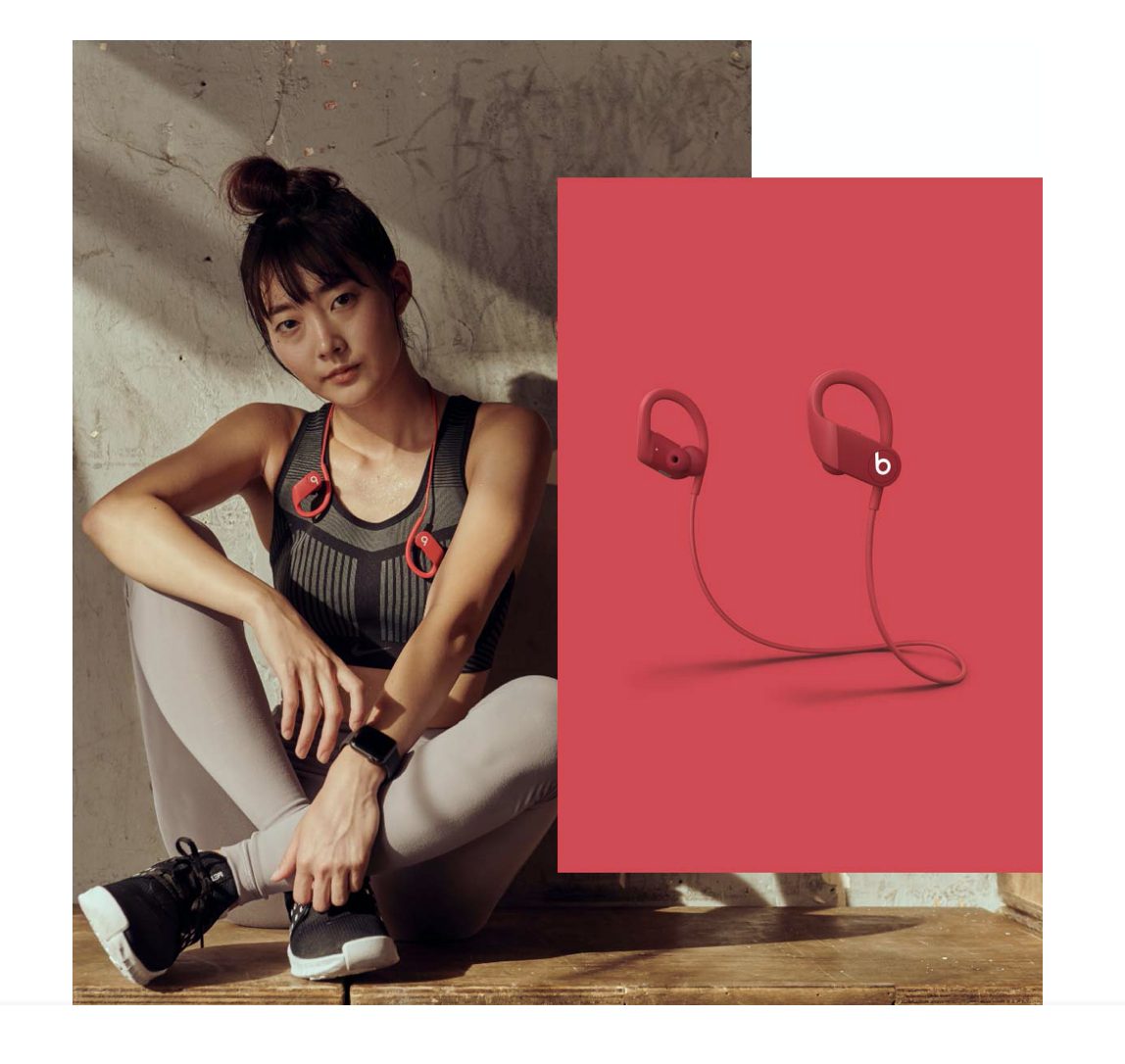 Without admitting any wrongdoing, Apple has proposed to pay a total of $9.75 million which will be distributed amongst the class action members after deducting attorney fees.

“The lawsuit alleges that Powerbeats 2 contained a defect, causing them to stop working and fail to retain a charge after minimal usage.  Plaintiffs claim that as a result of the defect Apple misrepresented the battery life of Powerbeats 2 and that Powerbeats 2 earphones were sweat & water resistant.  Plaintiffs also claim that Apple did not properly repair or replace defective Powerbeats 2 within the one-year limited warranty period.  The Court has not decided in favor of either party.  Instead, both sides have agreed to the Settlement.  Apple denies all allegations and is entering into this Settlement to avoid burdensome and costly litigation.  The Settlement is not an admission of wrongdoing.”

The eligibility criteria are as follows:

Owners of the in-ear headphone have been notified of the settlement and claim requirements. A court hearing is scheduled for January 15, 2021, and if the court agrees with the terms and payoff amount, the lawsuit settlement will be finalized.

In July, Apple made another out of court settlement for a lawsuit for $310 million, over deliberately slowing down older iPhone models. For that case too, the company maintained that was not accepting any wrongdoing but had decided to settle the case to avoid hefty litigation fees.