In exchange for bringing jobs to America, President Donald Trump’s administration granted exemption from tariffs to Apple on some imported parts from China needed in manufacturing Mac Pro desktop in the company’s Austin, Texas facility. The deal removes 25% surcharges from Apple’s manufacturing cost. However, Cisco was not so successful in securing the same exemption from the government for parts imported from China. 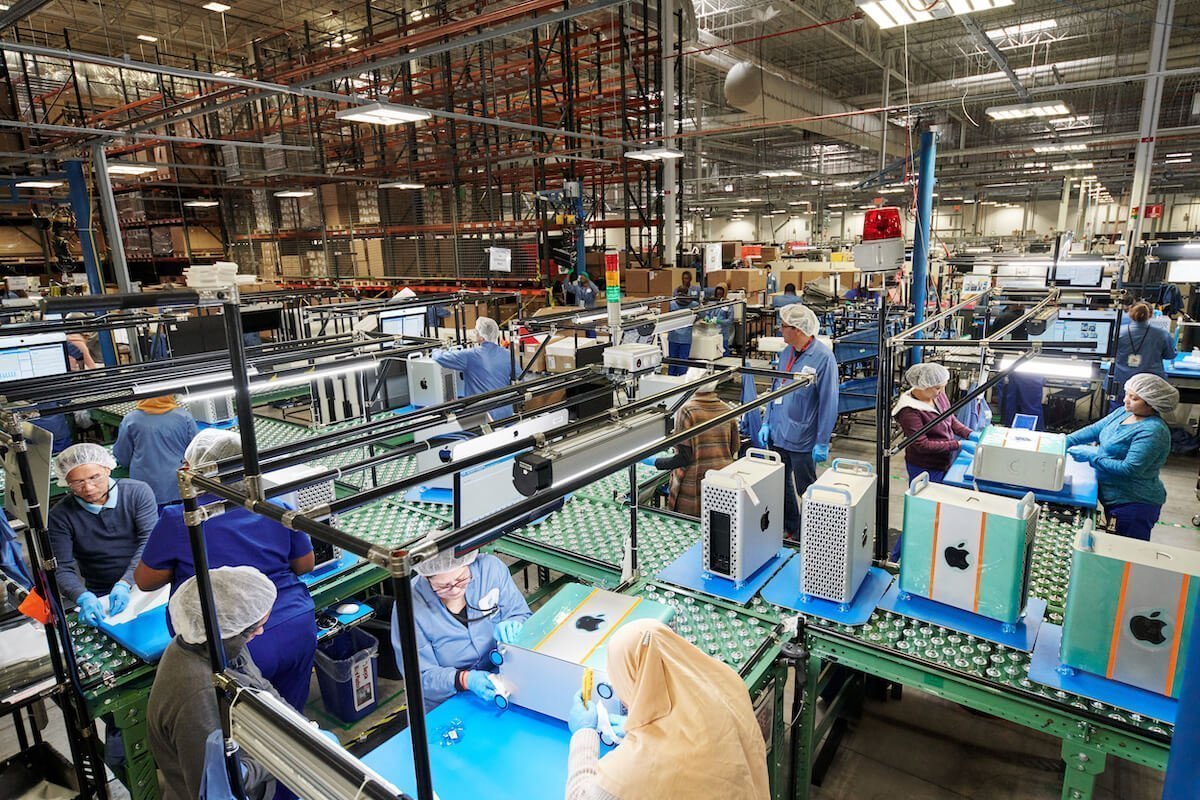 But little did the President know that the good will gesture is not what he thinks. The Apple facility that he visited in Austin, Texas is owned by Flex LTD, a contract manufacturer, which has been manufacturing products for many companies like Cisco systems for 30 years. So, neither was a new manufacturing unit established in the country, nor were new jobs created. But what happened was that the decision to exempt Apple and not Cisco for a similar request, illustrated preferential treatment by the Trump administration.

A California based company, Cisco, like Apple, requested for exemption of 25% tariff on import of power supplies and switches from China for its U.S. assembled servers. Unfortunately for Cisco, the request was rejected on the bases that the product was important or related to to Chinese industrial programs.  Now, the jobs of those manufacturing the product are at risk in the United States.

The economic effects of the tariff are not only felt in the United States but also in China. Recently, Hon Hai, a China based iPhone manufacturer, reported a drop in profits due to new U.S. tariffs. Hon Hai was planning to relocate its business to avoid further losses. Something which Cisco or other U.S. based companies could do too, to maintain cost and supply of its components. If that happens, President Trump’s policy to encourage manufacturing at home, by making business with China difficult, might back fire by pushing companies to cheaper locations in South America for manufacturing.