In the light of the ongoing global pandemic, producers of the CBS drama series All Rise are opting to use video calling services for shooting an upcoming episode. It will be a virtual episode themed on the COVID-19 pandemic, and editors will use VFX to create backgrounds in actors’ homes. It will be the first episode of a scripted series to be shot while practicing social distancing by using video calling services like FaceTime, Webex, Zoom, etc. The episode will entirely focus on the pandemic’s impact on the criminal justice system. 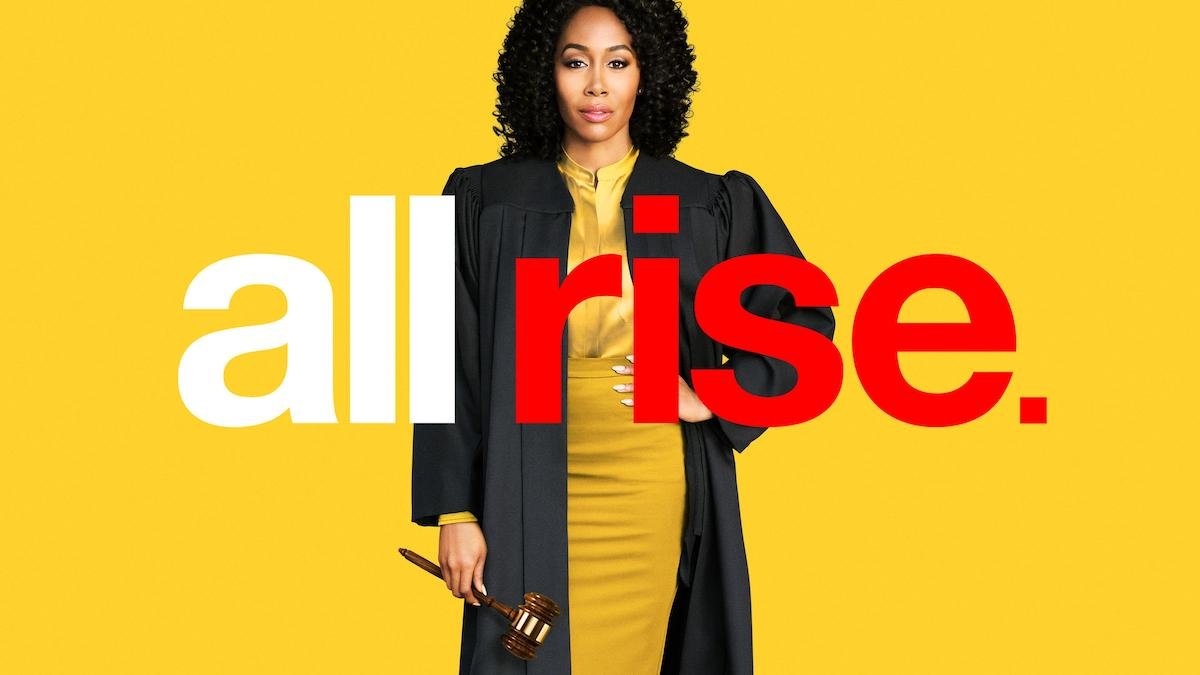 A solo cinematographer will capture the footage of a desolate environment around the locked-down city of Los Angeles from a vehicle as footage for the episode. Executive Producer Greg Spottiswood calls the episode a unique opportunity to convey a story about resilience, justice, and the power of community. Producer Gill Garcetti, former District Attorney in L.A. County will provide insight into how the judicial system continues to work in Los Angeles during the pandemic.

The plot centers around Judge Loola Carmichael presiding over a virtual trail, and characters managing the new atmosphere and routine that the pandemic has forced upon them. One character is expected to deal with the struggles of being a food delivery driver as well.

All Rise seems to be the only show at the moment which is leveraging technology to create new content in the ongoing struggles due to rapid coronavirus transmission. Beats 1 celebrity D.J.s are using Apple’s FaceTime to conduct interviews with special appearances from guests observing self-isolation in their homes. Conan O’Brien also announced that he would continue filming his late-night show “Conan” from his home using an iPhone.

Ever since the rise of coronavirus globally, celebrities have developed a liking towards Instagram and YouTube live videos, which often includes guest appearances form other celebrities. These live-streaming sessions are well utilized to promote the culture of social distancing and self-isolation among individuals as well as advising people to always take precautionary measures. CBS’s All Rise will be the first drama series to see such dedication by its cast and crew when it comes to working from home. Michael Robin will direct the episode, which is currently being written and will air on May 4th at 9 PM ET on CBS.