After publicly rolling out macOS Catalina 10.15.4 two weeks earlier, Apple has released a supplemental update today with the same version 10.15.4. As per the release notes, the supplemental update focuses on performance, security and stability improvements for Mac. 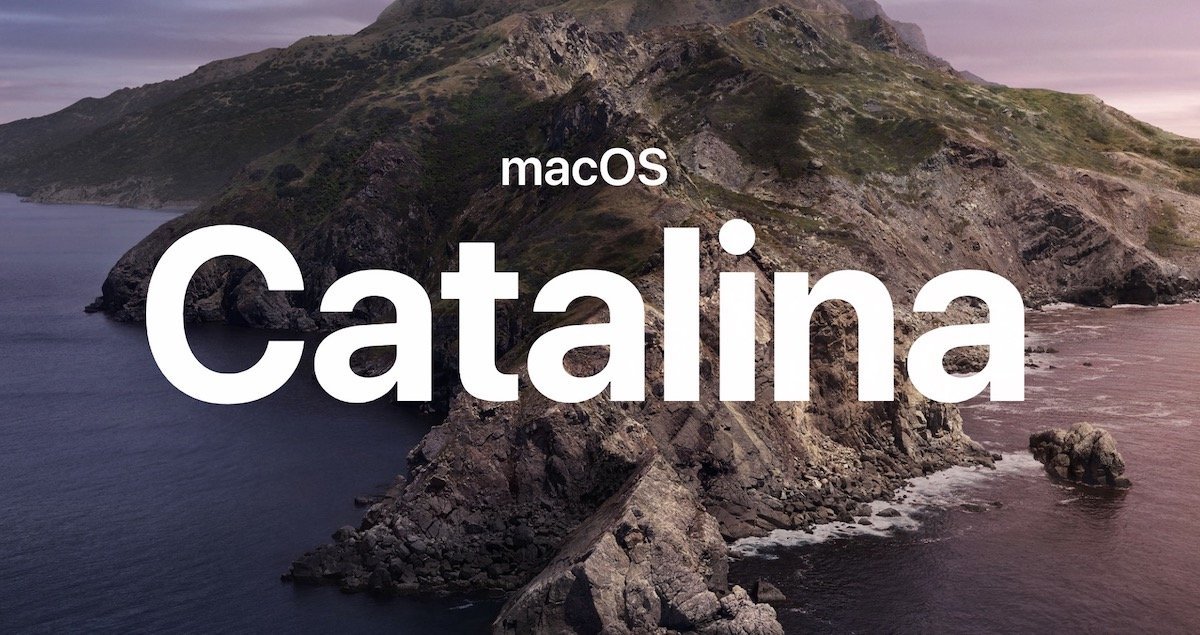 The updates fixes the issue with FaceTime calls from MacBooks running on macOS Catalina 10.15.4 to iPhones on iOS 9.3.9 or older, and Macs on OS X El Capitan 10.11.6 or older. It also resolves issue with the setup assistant and when reconnecting and disconnecting 4k or 5k external displays with the new 13-inch Retina MacBook Air. The update also fixes the issues of unresponsive USB-C port, and receiving password prompts in office 365 account, repeatedly.

Here are the complete release notes from Apple for the supplemental update:

‌macOS Catalina‌ 10.15.4 supplemental update improves the stability and security of your Mac.

– Fixes an issue where Mac computers running ‌macOS Catalina‌ 10.15.4 could not participate in ‌FaceTime‌ calls with devices running iOS 9.3.6 and earlier or OS X El Capitan 10.11.6 and earlier

– Fixes an issue where ‌MacBook Air‌ (Retina, 13-inch, 2020) may hang in Setup Assistant or when disconnecting and reconnecting a 4K or 5K external display

Focusing on resolving FaceTime call connectivity was Apple’s priority across all device operating systems which had issues making calls on devices on older operating systems; The fixes were release for watchOS 6.2, iOS 13.4.1, iPadOS 13.4.1 and macOS 10.15.4.

In its recent macOS 10.15.4 update, Apple released real time lyrics support for Apple Music app on Mac, along with improvements to Screen Time limits. Rumors claim that this might be the last update for macOS Catalina before the next update which is expected to be announced at WWDC 2020.