Apple has released an update of watchOS version 6.2.1 with performance updates and bug fixes. The update focuses on FaceTime audio calls connectivity issue via Apple Watch with devices running of iOS 9.3.6 and older or OS X El Capitan 10.11.6 or older. The latest software update is for Apple Watch series 4 and later.

To update your watch, open the watch app on your iPhone, scroll down to General > Software update. To install the latest update, Apple Watch must be at least 50% charged, placed on the charger, and the iPhone must be kept close to the watch. 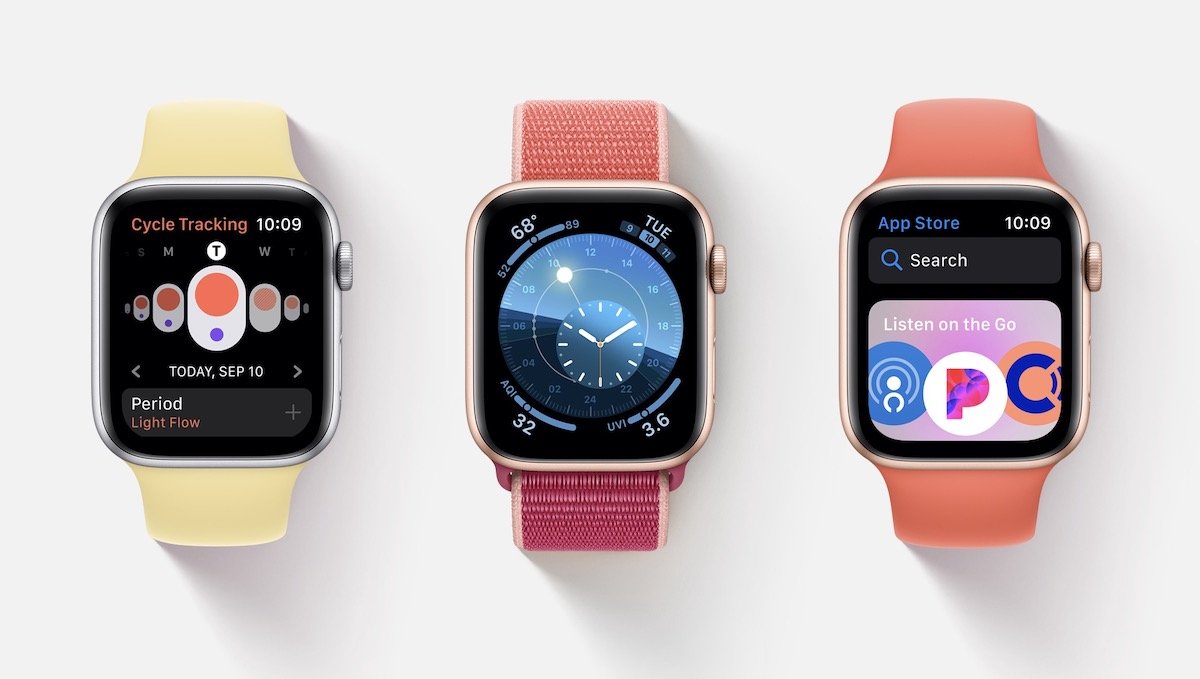 Here are the complete release notes from Apple for this update:

Last month, Apple rolled out watchOS 6.2, with in app-purchase support to allow users to make purchases directly from their Watch. ECG and irregular heart rhythm notifications were also made available in three additional countries: Turkey, Chile and New Zealand. Side note: I’m disappointed that UAE is still not included in the list.

After watchOS 6.2, we expect any new updates to be minor releases with bug or security fixes. All eyes are not on watchOS 7, which is expected to have a number of new features. watchOS 7 will likely be paired with the release of new Apple Watch series 6, later this year. The rumor mills have us excited with news of possible features like support for native sleep monitoring and tracking app, blood oxygen monitoring, low power support and much more. We have previously covered watchOS 7 rumors before in detail here.

Based on reports, a quick synopsis of the new watchOS 7 is that it will have major software improvements: the ability to share watch faces, use a photo from iCloud as a watch face, improved Siri, redesigned workout mode, and a kids mode called Schooltime for more parental control. This feature will empower parents to set time limits on apps and complications used by their kids. And to give more freedom to standalone watch apps, watchOS 7 might have a new app file system which would end the need to need to download their iOS companion apps.