Apple Watch Series 6 will include blood oxygen and sleep trackers, as per new reports. Without mentioning the sources, GSMArena maintains that existing evidence gives weight to the rumors that Apple will release the new watch with the aforementioned health features this year. A pulse oximeter would monitor users blood oxygen level, and a native sleep tracking sensor will monitor and record user’s sleep patterns and their quality. 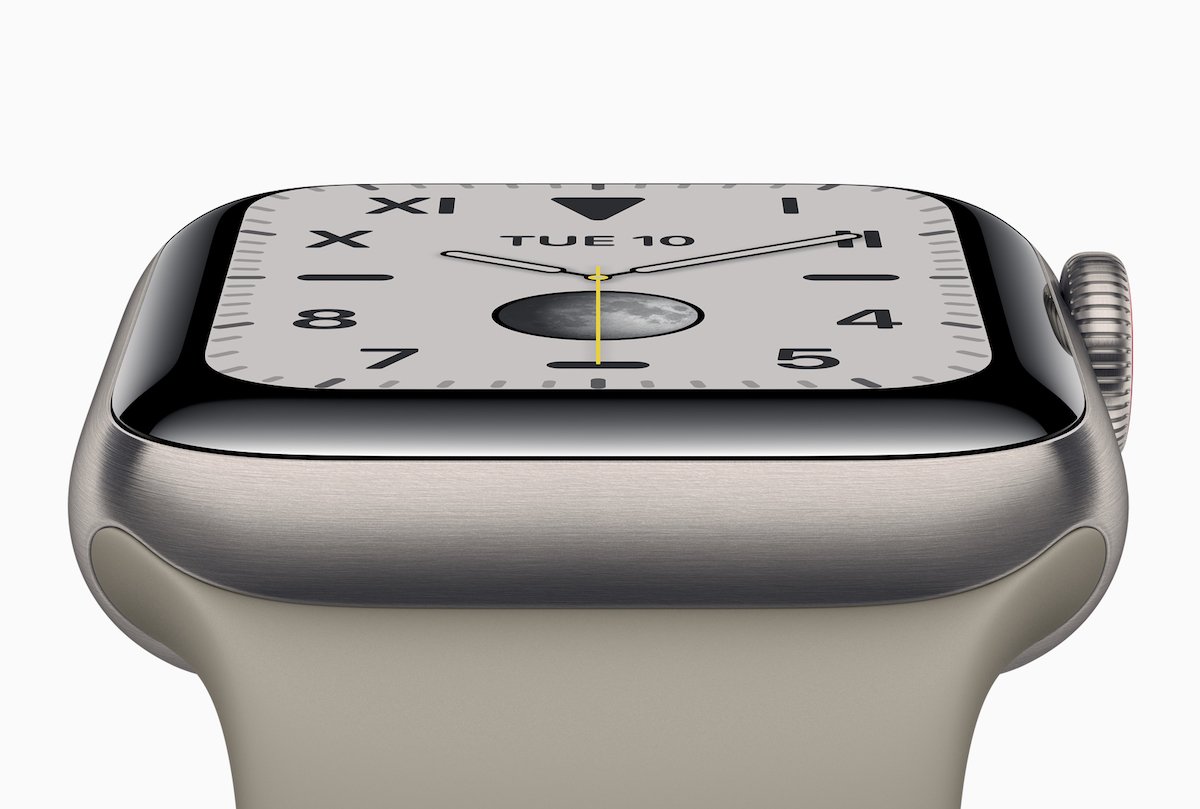 Sleep tracking is available in current Apple Watch models, but through third party apps. In 2015, iFixit tore down a 38mm Apple Watch Series 0, and found that older models of the watch had the hardware but not software support for oxygen levels monitoring.

Apple’s heart rate monitor is actually a plethysmograph—it looks and acts like a pulse oximeter, but Apple isn’t claiming it can measure your blood oxygen level. Why? Beats us

In addition, rumors also say that Apple Watch Series 6 will have a new Touch ID fingerprint sensor in its Digital Crown to unlock the device. Therefore, to support alleged features, both, the new device and the operating system might require lower power support.

Based on reports, a quick synopsis of the new watchOS 7 is that it will have major software improvements: the ability to share watch faces, use a photo from iCloud as a watch face, improved Siri, redesigned workout mode, and a kids mode called Schooltime for more parental control. This feature will empower parents to set time limits on apps and complications used by their kids. And to give more freedom to standalone watch apps, watchOS 7 might have a new app file system which would end the need to need to download their iOS companion apps.

Both of the alleged health features, along with improved watchOS 7 software, would add value to the Apple Watch Series 6′ functionality and use, giving it an edge over competing smartwatches in the market.