As the whole world is now encouraging one another to practice social distancing and isolation, video calls have now become a necessity for all to stay connected. From catching up with friends to hosting online classes, everything is currently being organized over the internet. In this current situation, Zoom has become one the most popular and used platform for that social, economic and educational connectivity. 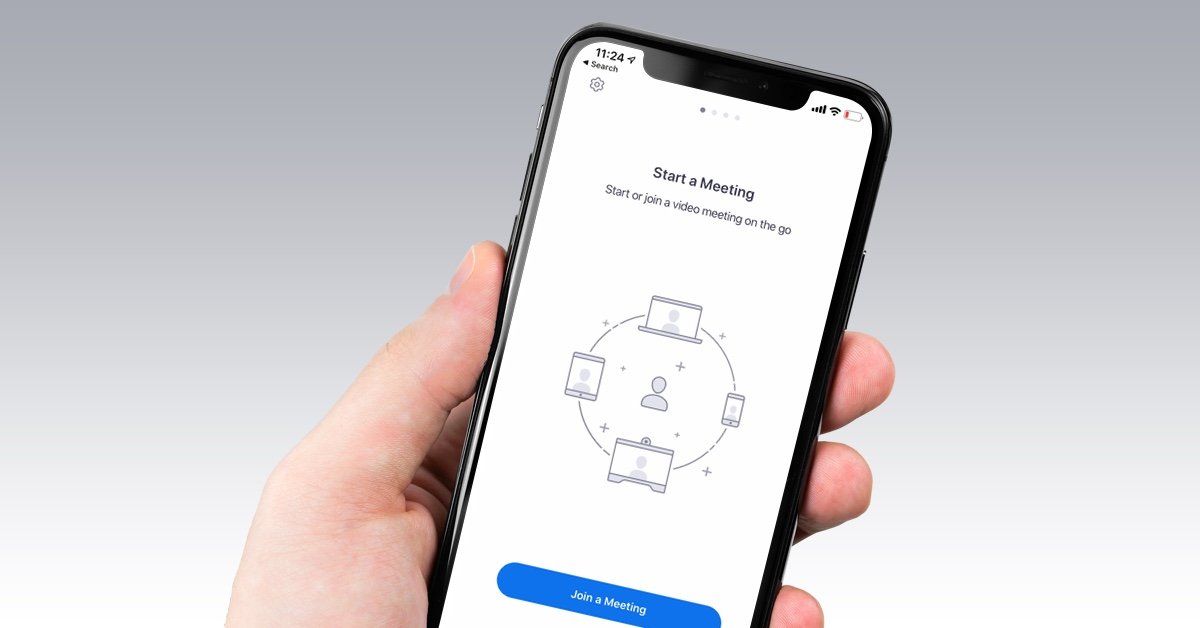 Students and professionals working from home have resulted in  Zoom into becoming the most used platform to host classes, meetings, and conferences over the internet. Having said that, the app’s recent fame has also put a spotlight on its security protection and privacy policies, including claims that the company ensures ”end-to-end encryption” to its users.

Zoom uses TLS encryption, the same encryption HTTPS websites are secured with. Data can be encrypted between the users’ and Zoom’s servers, similarly to Gmail and Facebook. The term mentioned in Zoom’s privacy policy, “end-to-end encryption”, refers to protecting content with no company access, much like WhatsApp. However, Zoom does not provide that kind of protection which makes the term “end-to-end encryption” highly misleading.

Zoom’s statement to The Intercept stated that, “When we use the phrase ‘end-to-end’ in our other literature, it is in reference to the connection being encrypted from Zoom endpoint to Zoom endpoint,” and that “content is not decrypted as it transfers across the Zoom cloud.” 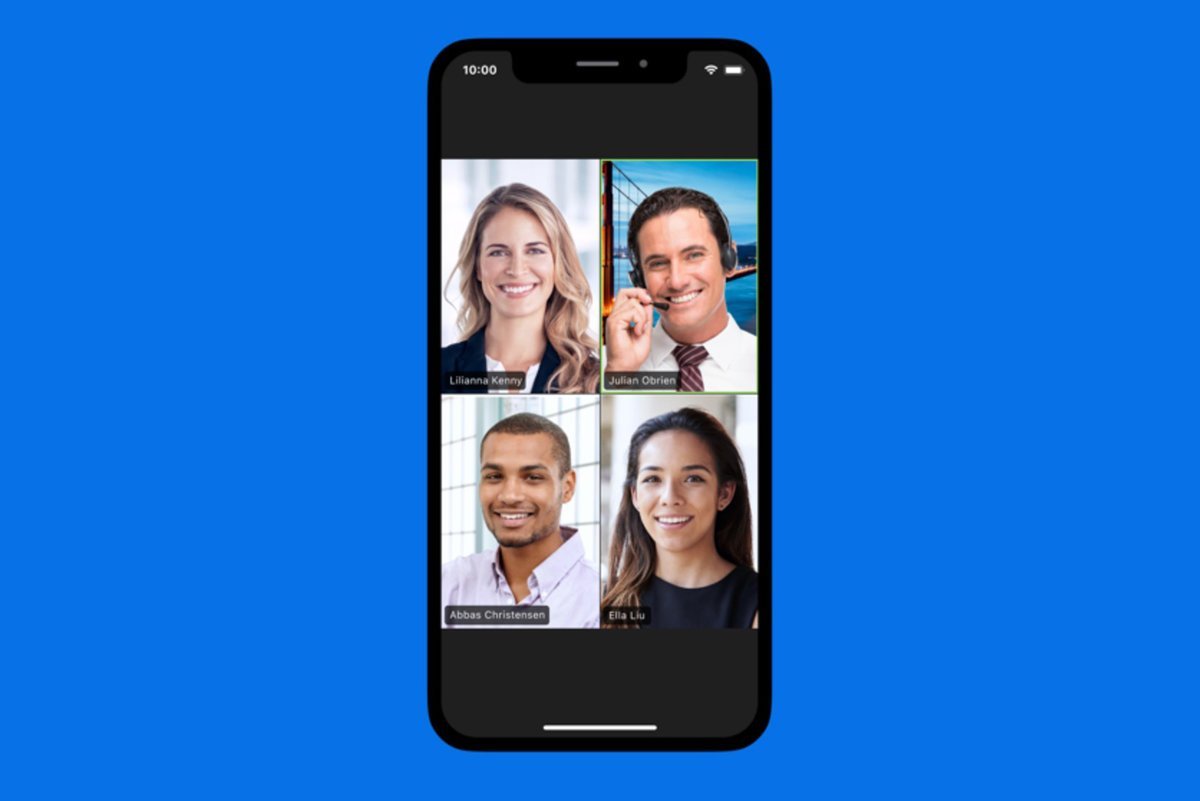 Amidst the ongoing rumors, the company was also accused of selling private information to Facebook. However, addressing those rumors, Zoom claims that they do not sell any data. The company also stated that it only collects user data which is required to improve its services and does not allow its employees to access specific content of meetings. “No data regarding user activity on the Zoom platform – including video, audio, and chat content – is ever provided to third parties for advertising purposes,” Zoom said in their update.

It is reported that Apple had to fix millions of Macs via a silent software update, after a researcher found a secret web server that failed to remove, after zoom was uninstalled. This created a possibility that any malicious website could activate the webcam, without the user’s permission.

Due to numerous rumors circulating about privacy concerns regarding the app, users were concerned about whether the company was able to store recordings of online meetings that took place over the online platform. In response to these concerns, Zoom reassured users that no recordings are saved on their servers. Only the host or any participants are able to record any footage of online meetings.

It is possible that Zoom could be compelled in the future to hand over recordings for legal proceedings if it ever comes to that. For now, the company reassures its users that no data is being provided to any third-party websites.