Amidst the global COVID-19 outbreak, tech giant Apple is managing its workforce remotely. Earlier in March, stay-at-home orders were put in effect at Apple Park and older campuses in the San Francisco Bay Area of the company. Apple is well known for its secrecy about upcoming updates and products, which made it challenging for the company to have its employees work on future projects at home, while following confidentiality protocols. 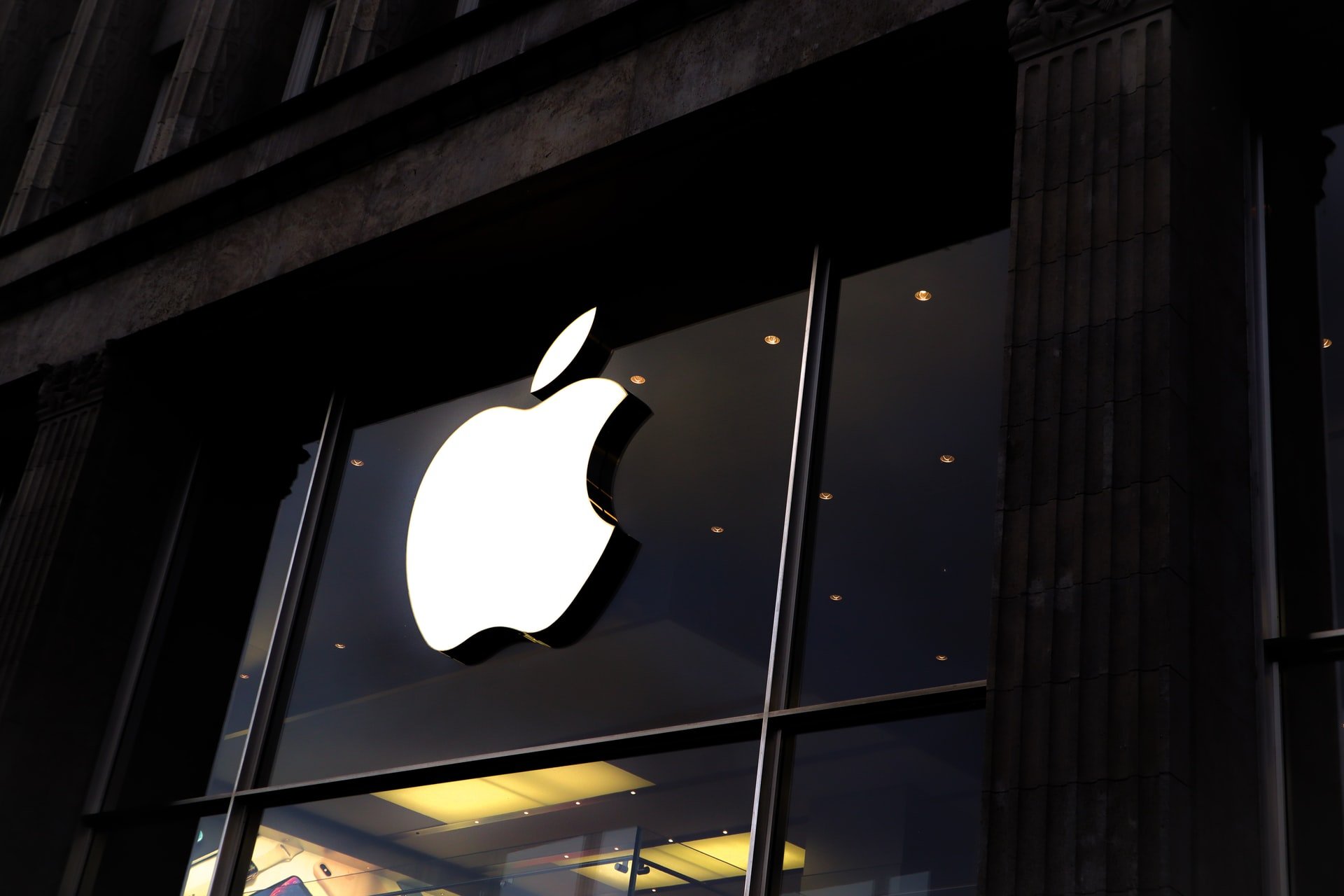 As per Bloomberg, Apple’s workforce has not stopped developing new variants of several devices, therefore, it is assumed that all the upcoming products will release on time later this year. These include a new HomePod speaker, Apple TV set-top box, watchOS 7, iMac, budget iPads, and MacBook Pro. Contradicting the rumor mill, Bloomberg News reports that the new iPhone 12 is set for its normal fall release as well.

Because of COVID-19 pandemic, lockdown meetings are being held via FaceTime, Slack, and WebEx by Apple employees. Apple has also allowed hardware engineers to take future products, in the early stages of development, home to continue testing. Previously, only a few trusted employees were allowed to take the devices home which were in the process of testing.

Having said that, employees still have to go through a process of permissions and approvals from higher management to work on devices at home. An anonymous Apple employee said:

As part of the work-from-home order, Apple has clamped down on which employees are allowed to take home future versions of software, including the next release of iOS, the platform that runs the iPhone and iPad. Like with hardware, employees working on unreleased software, such as the upcoming iOS 14, require approval from the highest levels of the organization.

Looking at Apple’s work ethics and progress, it is expected that, besides new hardware, Apple will launch software updates as well at the WWDC online event in June.

Bloomberg’s report sheds light on ways Apple is keeping its employees motivated in current circumstances, after some employees reported cases of coronavirus in their families. Some engineers have privately reported facing difficulties in working from home due to disturbances caused by the increasing concerns of COVID-19 spread. To release its employees’ stress and to encourage a sense of community while maintaining social distancing, the company has setup a competition asking them to share their work setups and routines. The only guideline for employees is that “if you’re working on anything confidential, please keep it out of the shot.” Apple has also agreed to reimburse employees for work setups.

Furthermore, Apple has released an app and website for COVID-19 screening at home exclusively for the United States. The company is not only working hard on the launch and release of its products this year in the prevailing health crisis, it is also working to help the community by creating screening tools and a platform to access accurate coronavirus related information.