Leaker with a mixed track record, Jon Prosser claims that the new Apple TV 4K will be available on May 21. Apple announced the next-generation set-top-box at the Spring Loaded event on April 20 but the company did not give an exact date when it will be available online and at stores.

The new Apple TV 4K is powered by an A12 Bionic chip that delivers significant improvement in graphics performance, video decoding, and audio processing. It offers a high frame rate HDR with Dolby Vision for a high-quality viewing experience. In addition, Apple also introduced a new redesigned Siri Remote. However, at the time of the announcement, the company said that it will be available for pre-order on April 30 and in stores in the second half of May. 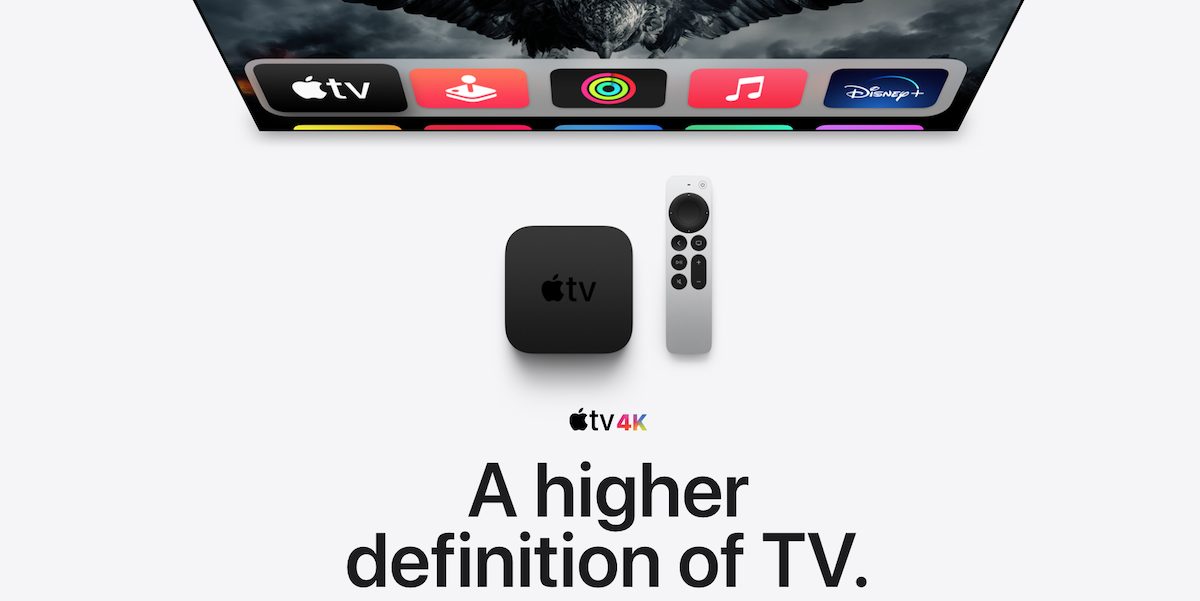 In two concurrent tweets, Prosser claimed on Twitter that Apple would launch 12.9-inch iPad Pro, 11-inch iPad Pro, and Apple TV 4K on May 21. With his fair share of hits and misses, Prosser was spot on about the design of the recently introduced AirTag trackers but missed the launch date by a year. He was also correctly leaked on the design of AirPods Max.

iPad Pro launch is May 21st.

The “22nd” date I mentioned is linked to the 5G model for a certain carrier and should be disregarded for the most part.

Apple will also launch the new Apple TV on May 21st. https://t.co/A31ZulKGWa

“Apple TV 4K is in a category of its own, leveraging a deep integration of Apple hardware, software, and services that delivers a massive upgrade to any TV for the very best cinematic experience. With the A12 Bionic and the all-new Siri Remote, Apple TV 4K lets customers enjoy their favorite shows, movies, and more in the highest quality, with simple and intuitive controls. And of course, Apple TV 4K offers easy access to Apple services, along with thousands of apps on the App Store for even more entertainment options.”