And the docuseries “1971: The Year That Music Changed Everything” brings archived footage and interviews to explore the musicians and soundtracks that shaped the culture and politics of 1971. Most iconic artists like and tracks by the Rolling Stones, Aretha Franklin, Bob Marley, Marvin Gaye, The Who, Joni Mitchell, Lou Reed and more are examined to understand their influence on the era. 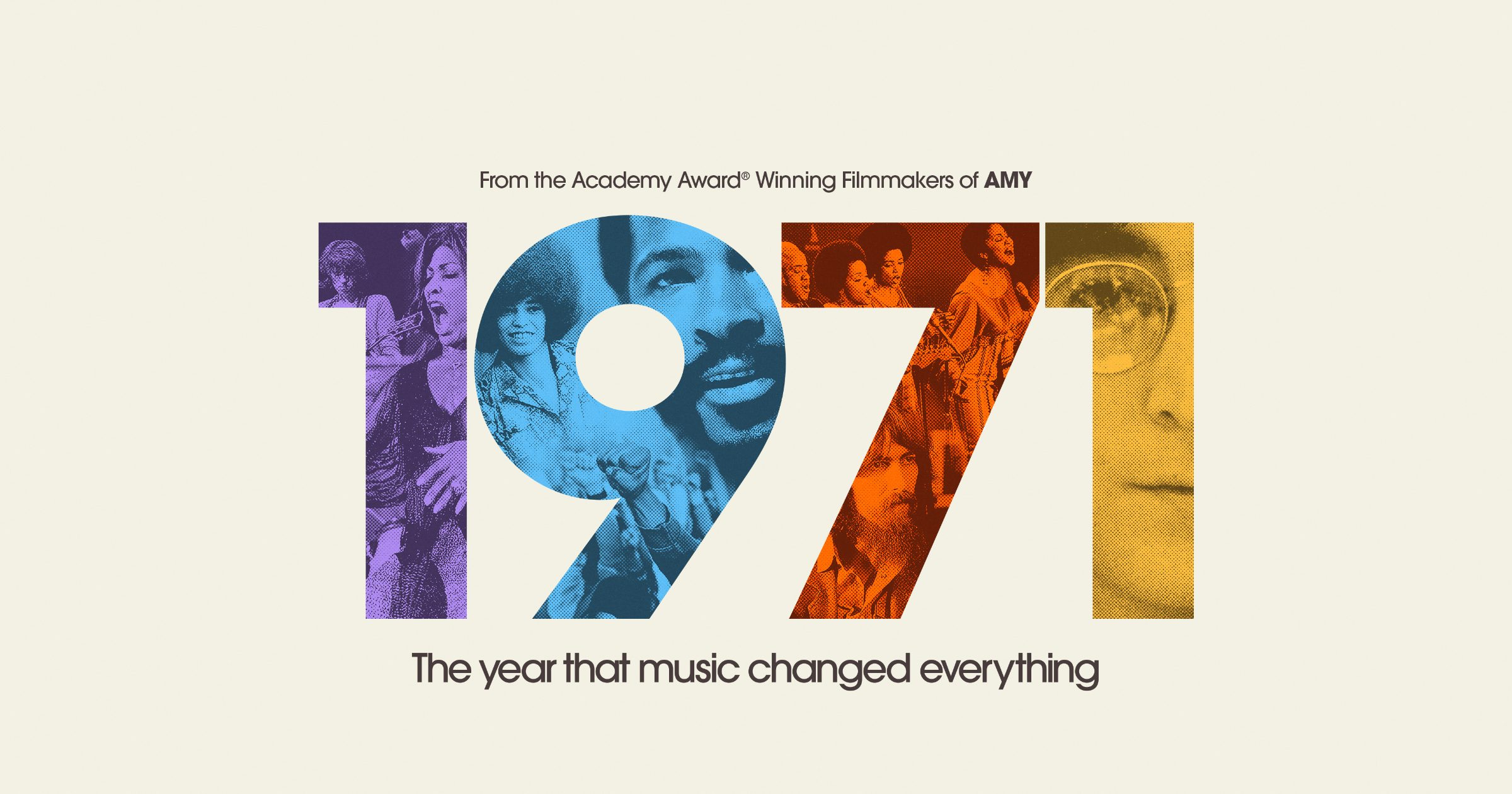 Apple TV+ original content has received the most accolades

Furthermore, Apple also mentions that Apple TV+ has become the fastest streaming service to receive immense recognition, nominations and awards in a short time since its launch in November 2019.

Apple TV+ offers premium, compelling drama and comedy series, feature films, groundbreaking documentaries, and kids and family entertainment, and is available to watch across all your favorite screens. After its launch on November 1, 2019, Apple TV+ became the first all-original streaming service to launch around the world, and has premiered more original hits and received more award recognitions faster than any other streaming service in its debut. To date, Apple Original films, documentaries and series have been honored with 112 wins and 389 awards nominations.

The video streaming service is available for $4.99 per month across Apple devices via the Apple TV app. It is also accessible on the web via tv.apple.com and select Samsung, LG, Amazon and Roku smart TV sets and devices.