New Apple TV+ documentary series dedicated to the creative process of musical innovation ‘Watch the Sound with Mark Ronson’ will premiere on July 30, 2021, worldwide.  Produced by Oscar and Grammy award-winning producer and artist, Mark Ronson, the new docuseries will explore the “intersection of technology and musical innovation with his heroes and fellow hitmakers—including Paul McCartney, DJ Premier, Charli XCX, Dave Grohl, and Questlove.”

‘Watch the Sound with Mark Ronson’ will join Critics Choice Real TV Award-winning “1971: The Year That Music Changed Everything” and “Billie Eilish: The World’s A Little Blurry” as the video stream service’s third music-related documentaries. Since its launch in November 2019, Apple TV+’s original content has won 112 awards and earned 389 nominations which makes it the fastest streaming service to receive immense recognition.

To give subscribers a sneak peek at what is in store, Apple TV+ has released the new docuseries’ official trailer on its YouTube channel. The trailer gives a glimpse of Ronson’s attraction to sounds and its importance for music legends like Paul McCartney, King Princess, Dave Groh, and others. 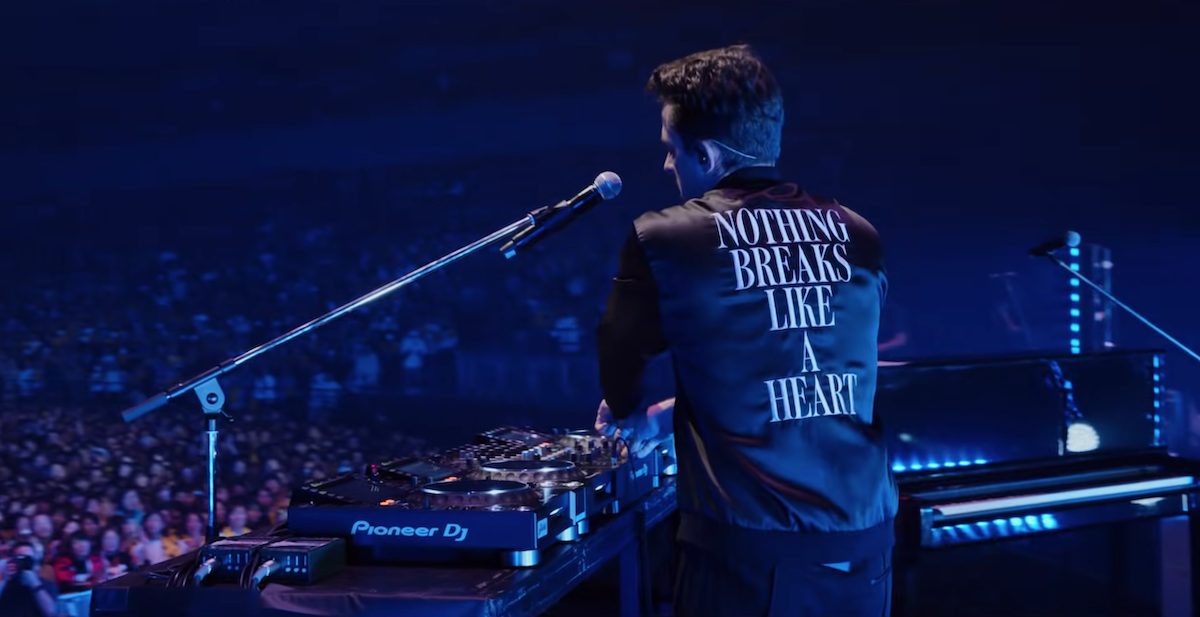 Produced by Tremolo Productions with Ronson, Morgan Neville, Mark Monroe, and others, the six-part docuseries will “examine sound creation and the revolutionary technology that has shaped music as we know it.” Each episode will share unheard behind-the-scenes details of various music productions and will end with a unique piece by legendary Ronson.

Each episode of “Watch the Sound with Mark Ronson” will follow Ronson as he uncovers the untold stories behind music creation and the lengths producers and creators are willing to go to find the perfect sound. Ronson explores music’s intersection with artistry and technology in candid conversations with music legends and icons including Paul McCartney, Questlove, King Princess, Dave Grohl, Ad-Rock and Mike D from the Beastie Boys, Charli XCX and more, where he discovers the ways in which these unique tools have influenced their work.

At the end of each episode, Ronson will create and unveil a unique piece of original music using groundbreaking technology and techniques including reverb, synth, auto-tune, drum machines, sampling and distortion.

Apple TV+ is available across Apple devices and on tv.apple.com for $4.99 with 7 days free trial period. It is also available on select Samsung, LG, Sony, and VIZIO smart TVs, Amazon Fire TV and Roku devices, Chromecast with Google TV, PlayStation, and Xbox consoles.