Today, the Apple TV team has announced that the new documentary feature film ”Billie Eilish: The World’s A Little Blurry’ will premiere on Apple TV+ and in theaters in February 2021. Based on the life of the popular singing sensation,  Billie Eilish. The documentary is directed by E.J. Cutler and from Apple Original Films in association with Darkroom, Interscope Films, This Machine, and Lighthouse Management & Media. 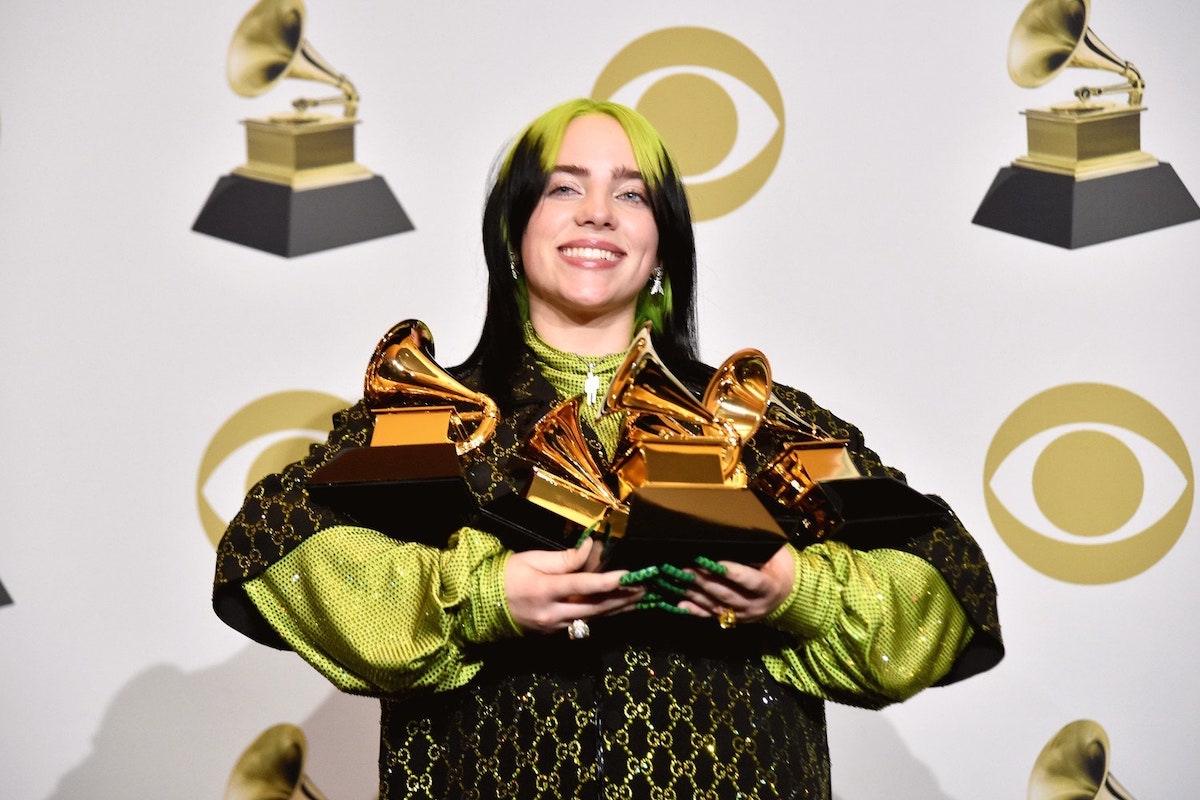 ‘Billie Eilish: The World’s A Little Blurry’ on Apple TV+

With the announcement, Apple has also released a 30 seconds teaser of the documentary. Themed in the singer’s iconic fluorescent green and black hair, the teaser started with a green silhouette moving towards the screen with the singer’s audio playing in the background and ends with a clip of baby Billie sitting at the piano and giggling.

“When You Take Control,

“Darkroom/Interscope Records artist Billie Eilish released her groundbreaking debut album “WHEN WE ALL FALL ASLEEP, WHERE DO WE GO?” in 2019 and won Best New Artist, Album of the Year, Record of the Year, Song of the Year and Best Pop Vocal Album at this year’s 62nd Grammy Awards in January, followed by her rousing performance of The Beatles’ “Yesterday” at the 92nd Oscars. This year also saw 18-year-old Eilish release her internationally hailed official James Bond theme song, “No Time To Die,” for the forthcoming MGM/Eon Productions James Bond motion picture.” 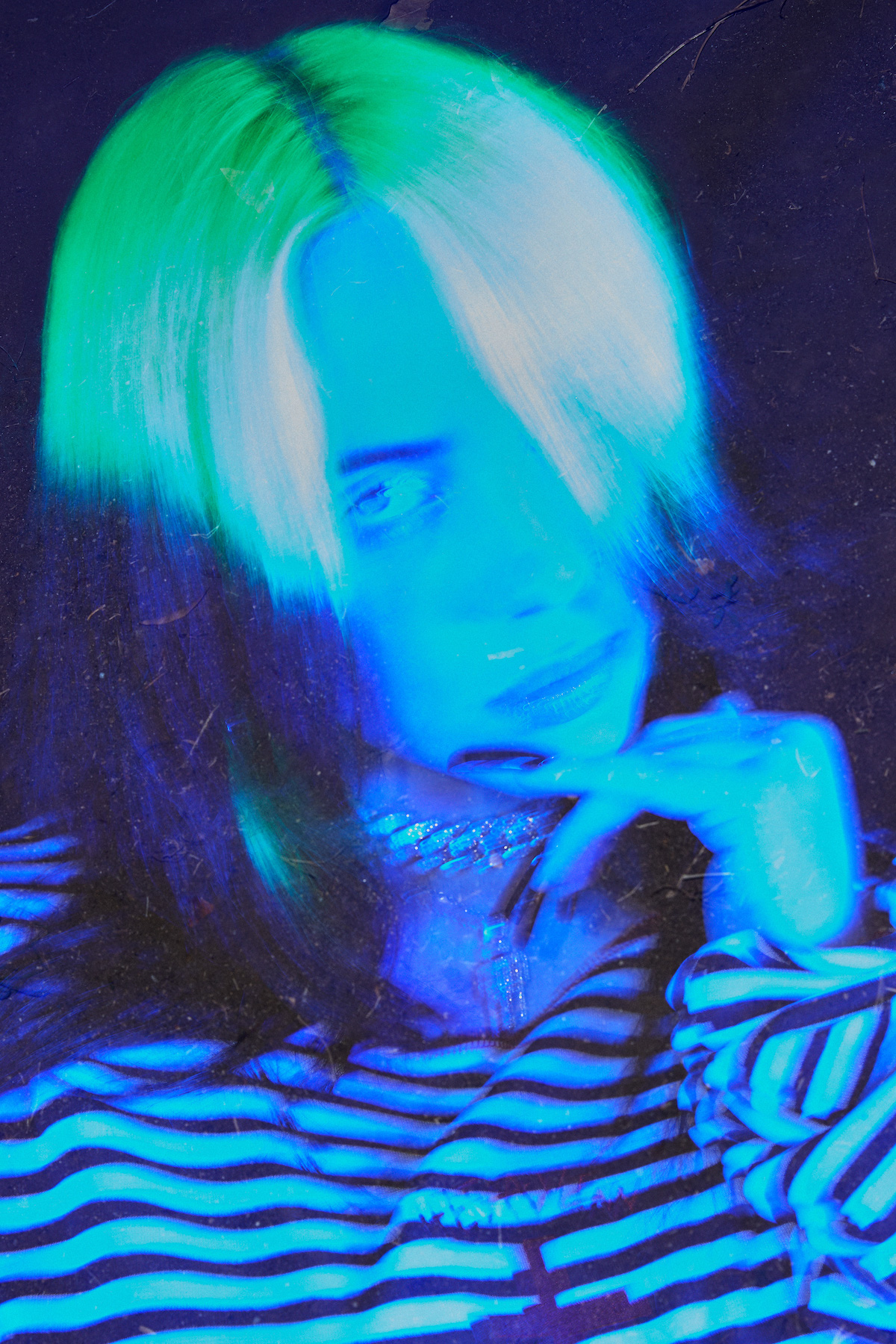