Today, Roku has announced that it will add support for Apple HomeKit and AirPlay 2 in an upcoming update Roku OS 9.4. The new version of the operating system will roll out to select Roku players, streaming players, and TV models in phases, starting this month. 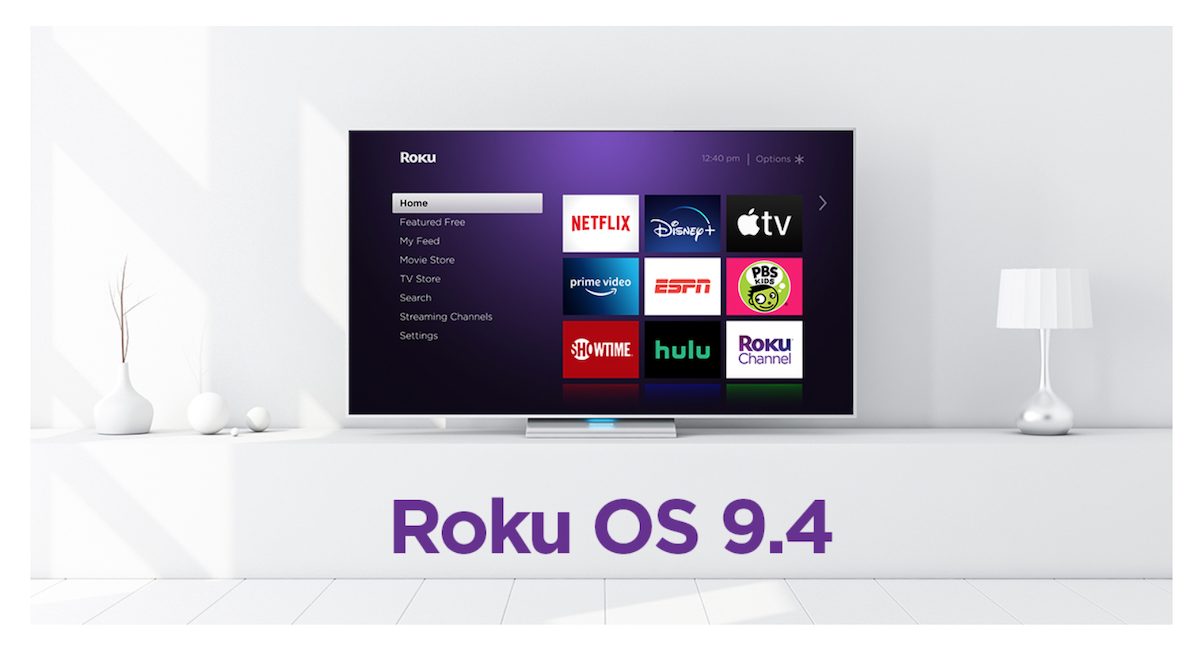 As per the announcement, the new software is bringing many new features to Roku users along with support for Airplay and HomeKit.

“Apple AirPlay 2 and HomeKit – Later this year, we’re expecting to deliver Apple AirPlay 2 and HomeKit capabilities on select 4K Roku devices. With AirPlay 2, you can stream, control, and share your favorite content directly from your iPhone, iPad, or Mac to your Roku device and bring the experience to the big screen. HomeKit allows you to easily and securely control your Roku device using the Home app and Siri on iPhone, iPad, Mac, Apple Watch, or HomePod.”

In addition, the company is also making Roku Channels more accessible for a bigger audience by launching a Roku Channel mobile app for iOS and Android smartphones.

“The Roku Channel free mobile app for iOS and Android smartphones – The all new dedicated mobile app delivers free and premium entertainment for all. You can now enjoy a wide variety of free on-demand entertainment, live TV, and news, as well as access to Premium Subscriptions.” 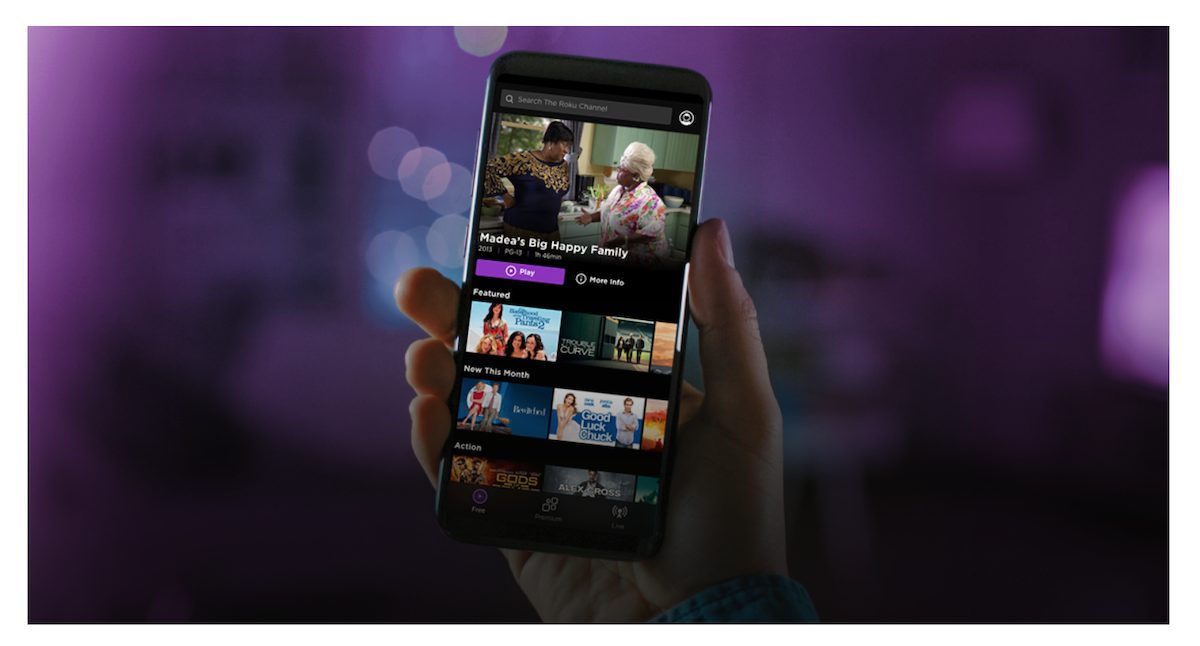 AirPlay allows iOS users to play videos and view photos on larger screens with Apple TV, and listen to music on favorite speakers like Home Pod or others in a secure and private way. HomeKit enables users to smartly communicate with and control the connected accessories to run their households with the app. Now both capabilities are offered to a larger audience which sheds light on Apple’s expansion and accessibility plans.