Today, an exclusive service bundle is launched for Apple TV+ subscribers. Now subscribers can watch CBS All Access and SHOWTIME channels for the price of one on Apple TV app for $9.99 per month after a seven days free trail. Currently, this offer is available for users in the United States at the moment.

“Apple TV+ gives you access to award-winning Apple Originals, with more high quality series and movies being added each month. This bundle is a big bonus for Apple TV+ subscribers, giving them the best of CBS and Showtime on the Apple TV app at a great value.”

Apple’s streaming service subscribers will get to watch ad-free, on-demand, online and offline content from all three services only on the compatible TV app. 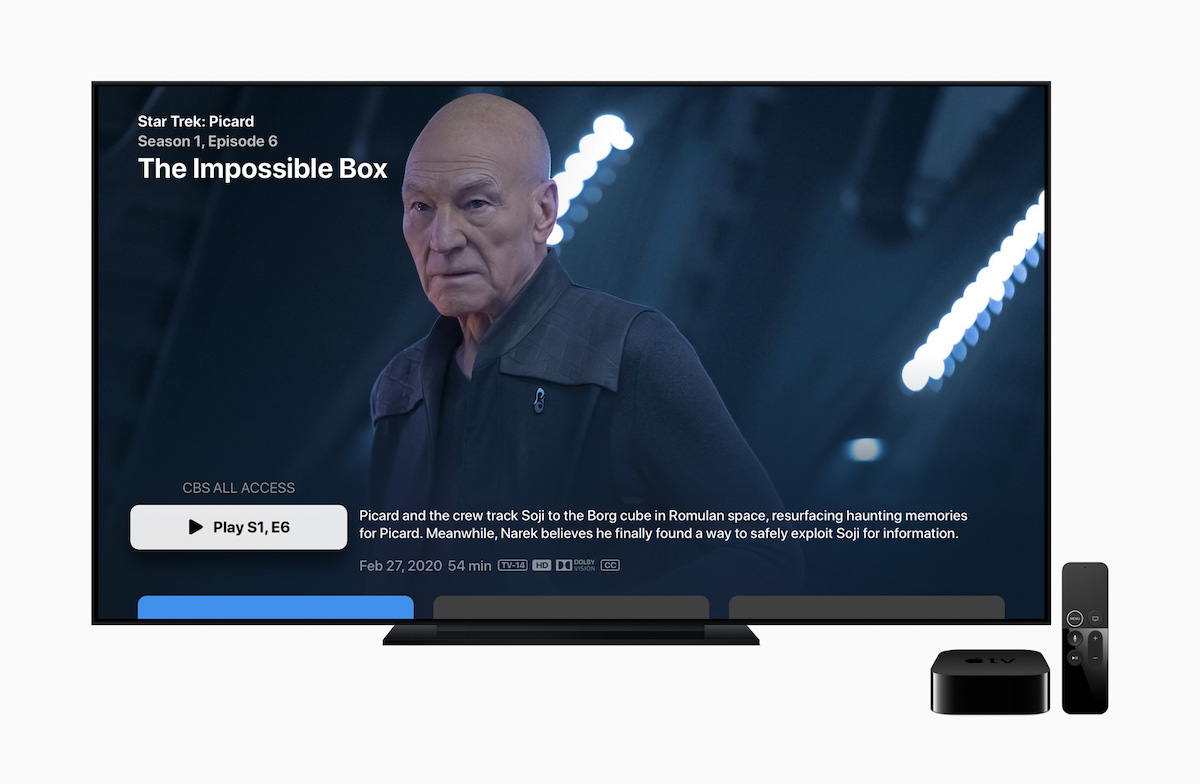 This services bundle is included in the company’s Family Sharing feature and can share the subscriptions to Apple TV+, CBS All Access, and SHOWTIME with up to six family members via their Apple ID and password.

Both of these CBS channels premier popular and exclusive original series, movies, children’s programs. Here is a list of few titles on the channel: 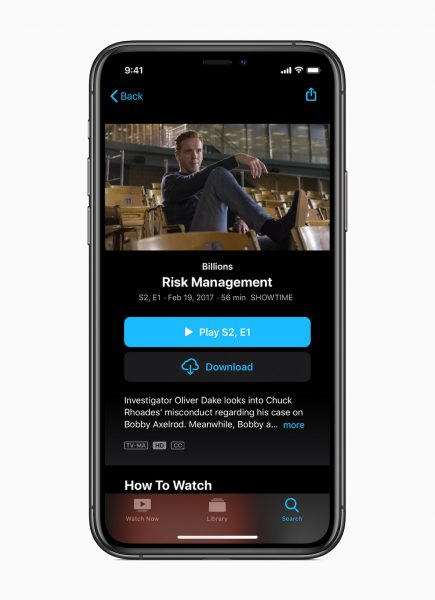 This video streaming service has made a name for itself in the industry with its original content. Recently, Peanut in Space and Ghostwriters won Emmy awards. Since its launch in November 2019, Apple has released new titles every month and has signed many deals with producers and directors for first-look at series, documentaries, movies, and more like the following:

The service can be subscribed for $4.99 per month via Apple TV app which is compatible with iPhone, iPad, iPod touch, and Mac. The service is also available on selected Samsung, LG smart TV, Amazon Fire TV, Ruko devices, and on tv.apple.com.