Today, Apple has announced that its first competition series is ordered for Apple TV+. Titled ‘My Kind of Country’ will be a series to search for new country music talent in the United States. Directed by Emmy Award-nominated Adam Black stone and produced by Reese Witherspoon’s Emmy nominated Hello Sunshine, Jason Owen, and Emmy Award nominee Izzie Pick Ibarra, the series will premiere globally on Apple TV+.

As the company’s first original competition series on the video streaming service, it is filmed in a documentary style to find upcoming talented individuals with their own interpretation of country music. The series is described as,

“My Kind of Country will revolutionize the music competition genre with a fresh, new documentary sensibility. The hybrid series will break down cultural and musical barriers in the country music space, inviting innovative musicians to unleash their authentic voices and take center stage.”

Concurrent to the announcement of the upcoming music competition, Apple also launched a new CBS All Access and SHOWTIME service bundle on its video streaming service. The bundle is designed to offer a more exclusive, original, and diverse content of Apple TV channels for the price of one.

‘My Kind of Country’ on Apple TV+

This music competition series is the company’s first major step to offer a new kind of reality show on the Apple TV+. It will join other popular and award-winning originals on the service like Hello Sunshine, Critics Choice Award winner ‘The Morning Show’ and NAACP Image Award winner ‘Truth Be Told’.

The music industry’s big-wigs are involved in the production and direction of the series.

Jason Owen, president and CEO of Sandbox Entertainment and mega-manager to country music heavyweights Kacey Musgraves, Kelsea Ballerini, Little Big Town, Faith Hill, and Dan + Shay among others, will also serve as executive producer alongside Izzie Pick Ibarra, the illustrious showrunner behind the Emmy-nominated competition series “The Masked Singer” and “Dancing With the Stars,” as well as Done + Dusted’s Katy Mullan and Melanie Fletcher (“The Disney Family Singalong,” John Legend’s “A Legendary Christmas with John and Chrissy,” “The Little Mermaid Live!,” “Dear Class of 2020,” London Olympic Opening and Closing Ceremonies). 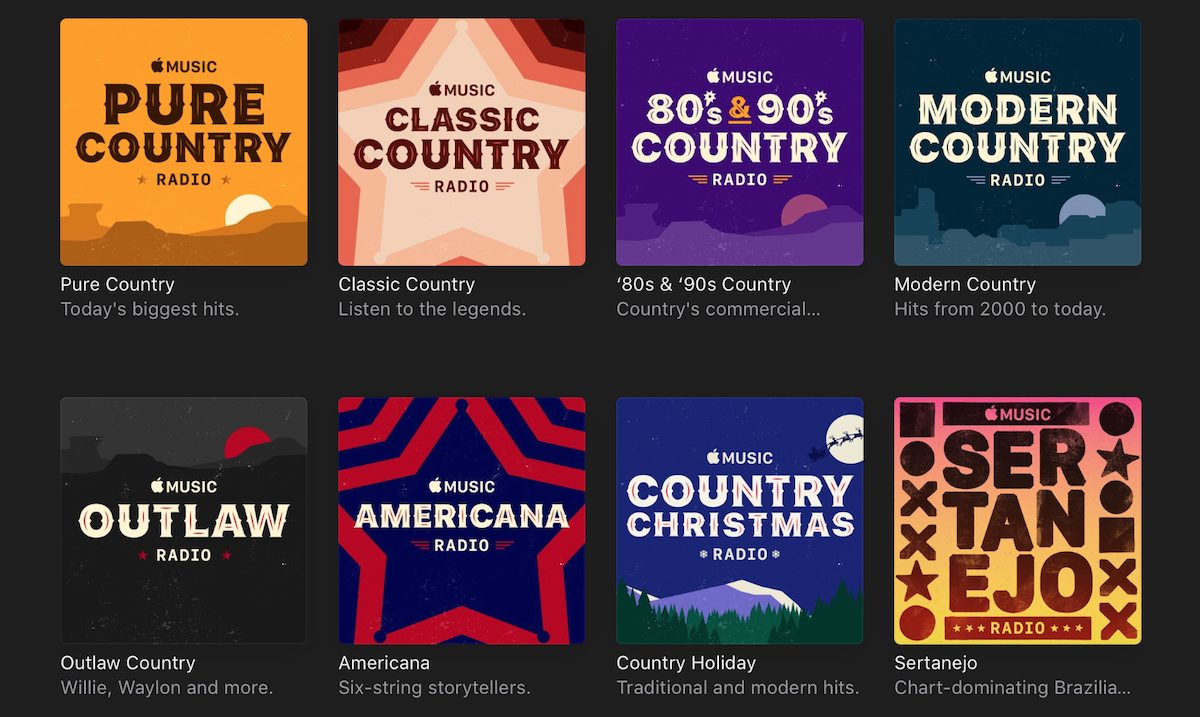 Apple Music already offers a diverse collection of country music radio stations, playlists, and more. A music competition will give country music lovers another reason to subscribe to the company’s video streaming service. It is also reported that the Cupertino tech giant is planning to offer services bundles to attract more subscribers across services.