Today, Apple TV+ team has announced that its hit comedy show ‘Ted Lasso’ is getting another season. The 10 episodes long, season 2 of the show will premier in 2021, globally. The fourth episode of the current, season 1, will premiere on Friday, August 21 on the Apple’s video streaming service.

Cupertino tech giant launched Apple TV+ on November 1, 2019 which was the only new service to release in more than 100 countries, instantly. The video streaming service offers an interesting and entertaining variety of all original content. Since the launch, Apple TV+ has won 26 awards and accolades and has earned 107 awards nominations. Recently, two kids series on the service, Peanuts in Space and Ghostwriters won Emmy awards. 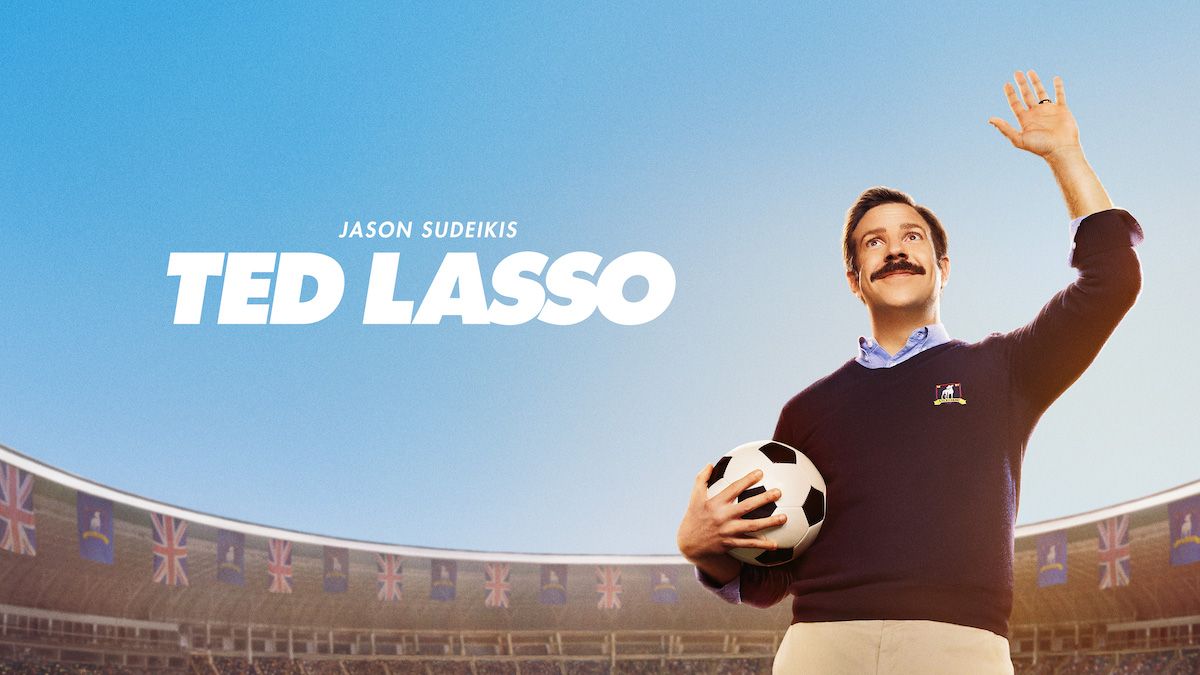 This sports smash comedy is based on the coaching experience of mediocre college football coach from Kansas who moves to England to coach a professional soccer team. Actor Jason Sudeikis plays the lead role of Ted Lasson.

“In addition to starring, Sudeikis serves as executive producer, alongside Bill Lawrence (“Scrubs”) via his Doozer Productions, in association with Warner Bros. Television and Universal Television, a division of NBCUniversal Content. Doozer’s Jeff Ingold also serves as an executive producer with Liza Katzer as co-executive producer. The series was developed by Sudeikis, Lawrence, Joe Kelly and Brendan Hunt, and is based on the pre-existing format and characters from NBC Sports.” 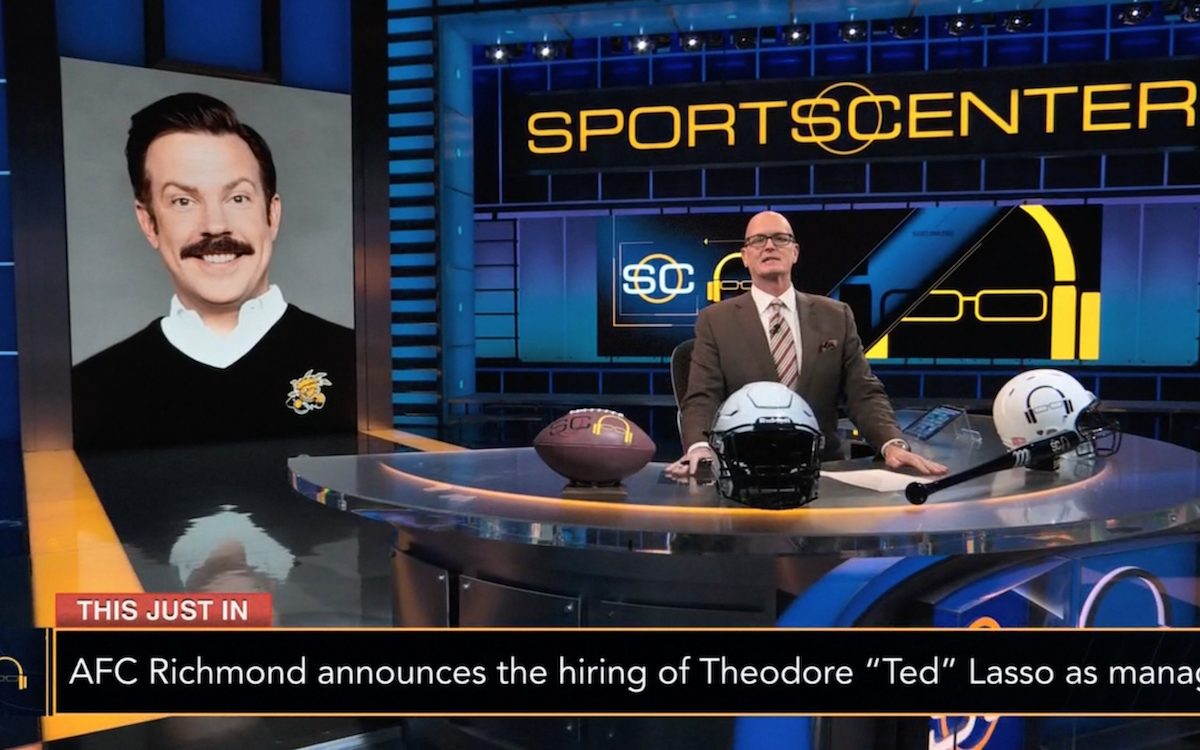 First three episodes of the current season are available on Apple TV+ with fourth episode releasing this Friday.

In just 9 months, Apple has released and signed on new originals to premiere on the streaming service. Recently, the company offered a CBS All Access and SHOWTIME service bundle.

Subscribers can expect to see the following originals on the service:

For $4.99 per month with a seven-days free trial,  Apple TV+ is available on iPhone, iPad, iPod touch, Mac, Apple TV via the Apple TV app. It is also compatible with selected Samsung and LG smart TVs, Roku devices, Amazon Fire TV and tv.apple.com.