According to Deadline, Apple TV+ just acquired the rights to the thriller adaptation of Ollie Master and Tyler Jenkin’s graphic novel ‘Snow Blind’. The movie, starring Jake Gyllenhaal, had a six-way bidding war for its rights, ultimately going to Apple TV+. The exact financials are unknown.

The thriller graphic novel Snow Blind follows the story fo a high school teenager ‘Teddy’, and his life in a sleepy suburb in Alaska. His life seems to be going normal until be posts a picture of his dad online and learns that his family is in a Witness Protection Program. From there on, his life goes from normal to bad as an enemy visits the town to take revenge. 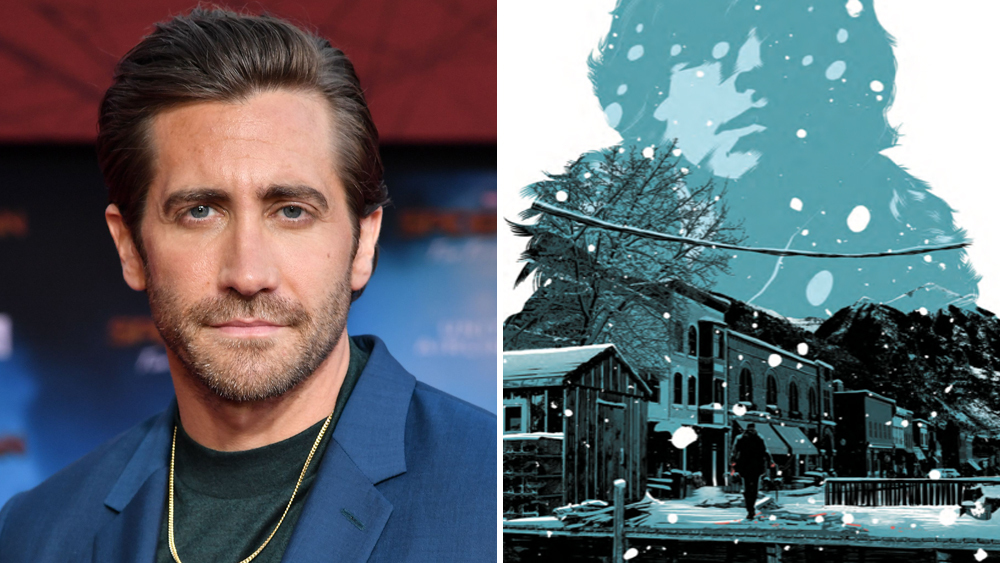 Gyllenhaal and Riva Marker, his Nine Stories partner, are producing the movie with BOOM! studios’ Stephen Christy and Ross Richie. Adam Yoelin and Noah Stahl are executive producers for the movie.

Snow Blind will be Apple Studios’ third production. Apple is currently developing an adaptation of Martin Scorsese’s “Killers of the Flower Moon” with a budget of $200 million. Apple TV+ also won the rights to Will Smith’s Thriller movie Emancipation for above $120 million.

Other titles under Apple Studios’ name are: 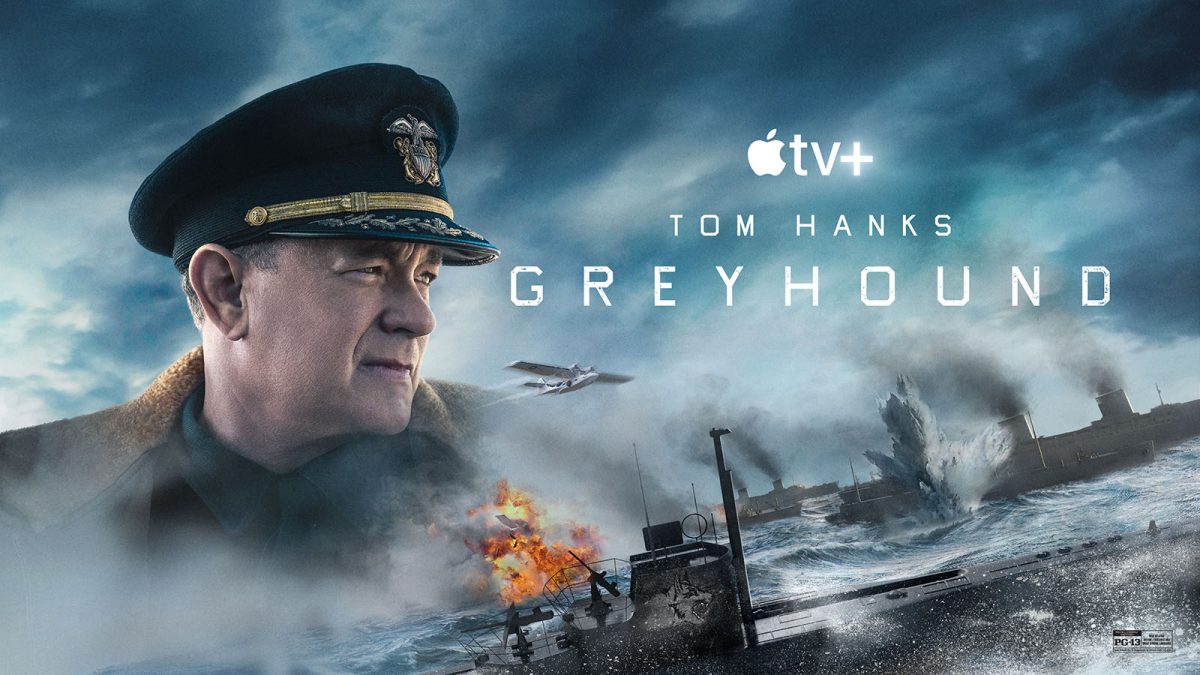 These are just a few of Apple TV’s upcoming titles. The service is expanding the number of titles it offers to its streaming users. Some noteworthy Apple TV titles are Ghostwriter, Truth Be Told, The Morning Show, Dickinson, and more.

In the past, Apple has relied on commissioning third-party production houses for original Apple TV+ content, but Apple Studios seems to be making attempts to bring entertainment from other sources to Apple TV+ viewers around the globe.