Elba founded the Green Door production company back in 2013. The production house has created several movies and shows. Variety states:

“The company’s credits include the comedy ‘In The Long Run,’ created by and featuring Idris Elba as part of an ensemble cast. The company also produced Elba’s Netflix comedy series ‘Turn Up Charlie.’ Other credits include the short-form shows ‘The Idris Takeover’ and ‘5×5,’ the Manchester International Festival and Young Vic theatre production ‘Tree,’ and the upcoming feature ‘Concrete Cowboy.’” 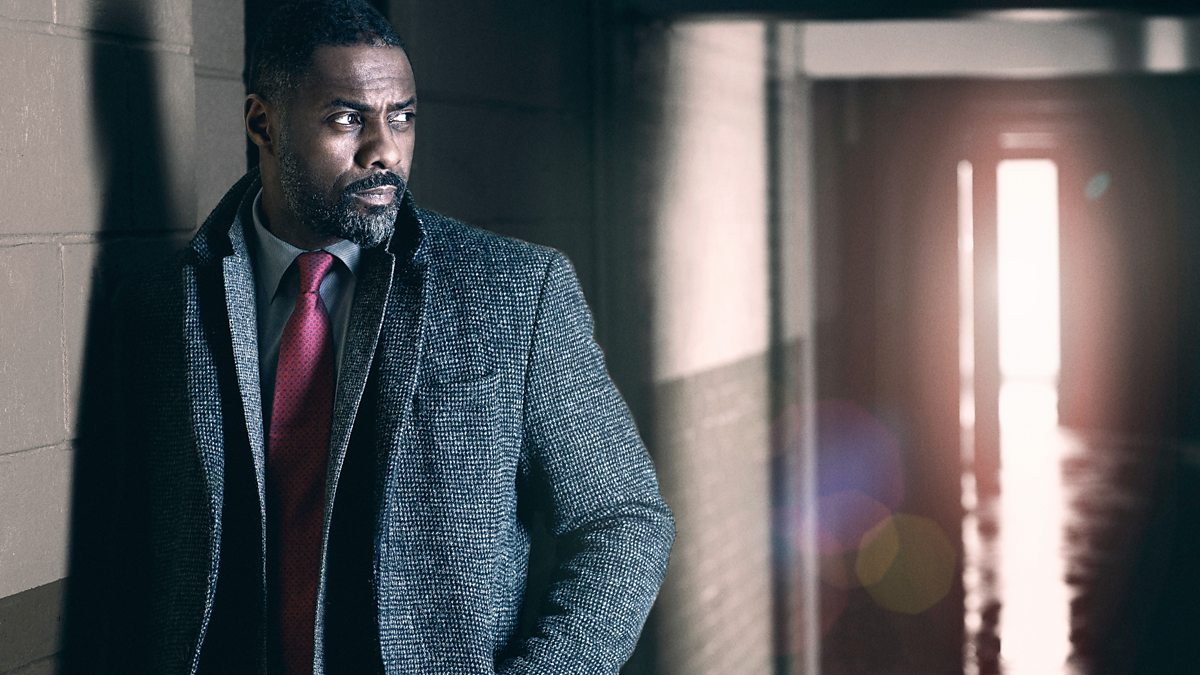 Apple TV+ has reached similar first-look production deals with Alfonso Cuarón, Oprah Winfrey, Julia Louis-Dreyfus, Ridley Scott, and many other well-known artists. Elba’s deal is the latest one for Apple.

The platform is expanding its services for its users by signing in more titles and making first-look deals with well-known names. Apple is aiming to make its content take a turn for good by adding new titles and buying rights for several movies like Snowblind, Emancipation, Greyhound, and more, as well as bringing entertainment from other sources to Apple TV+ viewers.

Idris Elba is well-known for his famous roles in movies such as Fast and Furious Presents: Hobbs and Shaw, and The Wire on HBO. Other notable titles include: 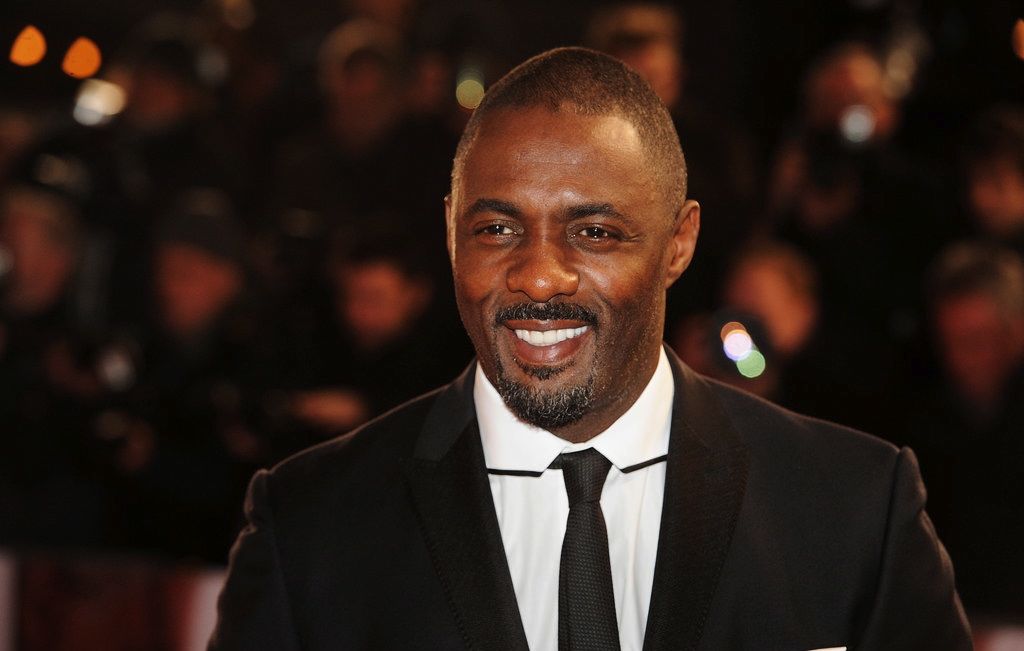 Recent news also mention that Elba’s long-running show Luther might be coming back for another feature on BBC. Furthermore, Elba also has the chance to star as the next 007 in the well-known spy-movie franchise after Daniel Craig steps down from the role.