Apple TV apps are getting major updates with an exclusive upcoming app for Vizio’s smart TV models by the end of summer this year and a LG Smart TV app getting Dolby Atmos audio support.

The upcoming TV app for Vizio smart TVs will enable users to stream Apple TV+ shows and movies seamlessly across their Vizio devices. Users will also be able to:

The Apple TV app is already available across all Apple devices and selected Roku, Samsung, LG Smart TVs, and Amazon Fire TV devices. According to Apple, Sony devices will also be getting an Apple TV app soon.

According to 9to5Mac, LG Smart TV devices are getting Dolby Atmos support for the TV app. Dolby Atmos is a surround-sound technology that enables sound to move precisely in any three-dimensional space. It also supports devices running tvOS 12 or later. 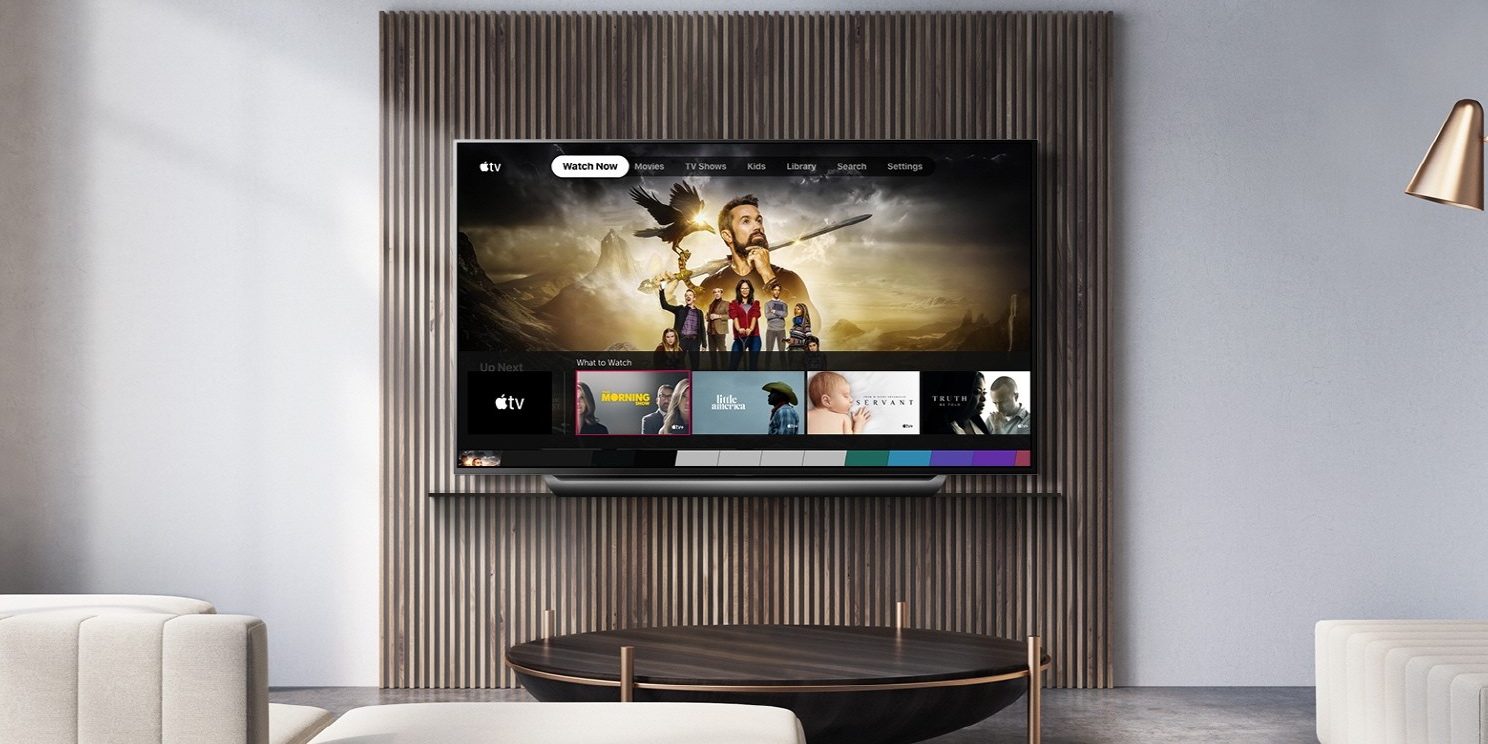 The TV app for LG Smart TVs can now playback hundreds of titles from Apple TV+ that offer Dolby Atmos support. Previously, accessing Atmos required a set-top box, but the limitation has now been lifted.

LG users can get the TV app on 2020 models and select 2019 models. The app lets users access the iTunes Store for renting and buying movies, as well as content from Apple TV+.