As reported by 9to5Mac, Italian blog Aggiornamenti Lumia suggests that a new Apple app for Windows is “coming soon” to the Microsoft Store, but did not provide any additional details about its features.

The company still has iTunes available on Microsoft Store since 2018, which has been discontinued on Mac and replaced by more manageable portals such as Music, TV, Podcasts, and Books.

A new @Apple app coming soon to the Microsoft Store? 👀

Currently, iTunes is the only way to access Apple Music on Windows. There is also no Apple TV+ app, meaning that users who want to stream Apple TV+ must do so from Apple’s website.

A LinkedIn job listing was spotted last year, revealing that the company was looking for engineers with Universal Windows Platform (UWP) experience to work on the “next generation” of Windows apps. UWP can run on PC, Xbox One, and HoloLens, conceivably granting Apple additional avenues to introduce its streaming services.

The natural assumption is that the rumoured new app can be a native portal for Apple TV+ or Music. Apple TV+ app is also available on set-top boxes and Smart TVs like Vizio and LG. 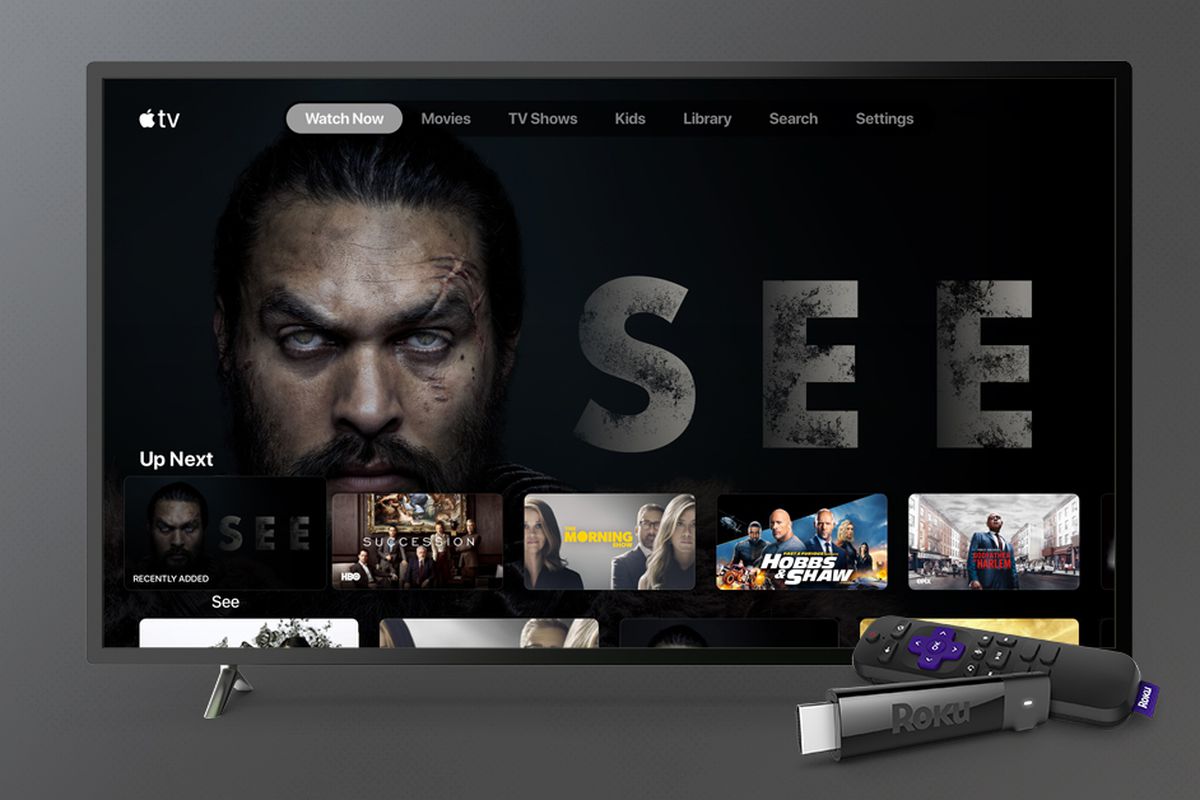 The company has been in the news for trying to expand its streaming service by adding new titles to and buying the rights for several original movies starring well-known names like Will Smith and Jake Gyllenhaal. It seems fitting that the company would expand its user base to more than 400 million active Windows users.

On the other hand, Amazon Prime Video app arrived on Microsoft Store recently, and the resurgence in PC sales suggests that Apple may improve its user-base by delivering apps for users with operating systems other than its own.

However, Aggiornamenti Lumia has no track record of predicting such Apple releases and product launches in the past and does not cite any sources to back up its claims.