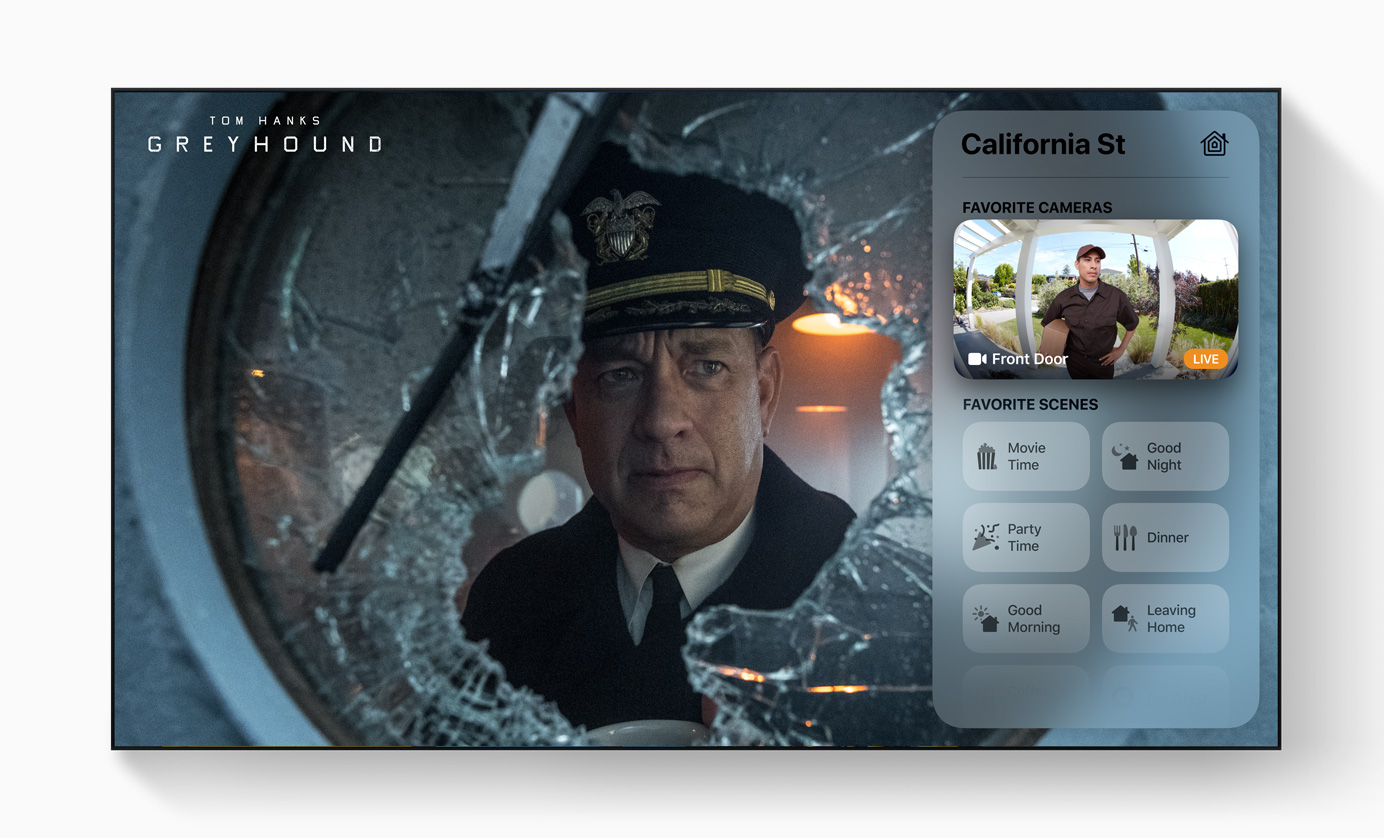 Here is everything new coming to tvOS 14 this fall:

All tvOS 14 updates announced at WWDC:

The following few updates were announced by Apple for tvOS 14:

tvOS will bring picture-in-picture support for users. The feature will be particularly helpful for users for watching the news or videos while continuing their workout sessions. 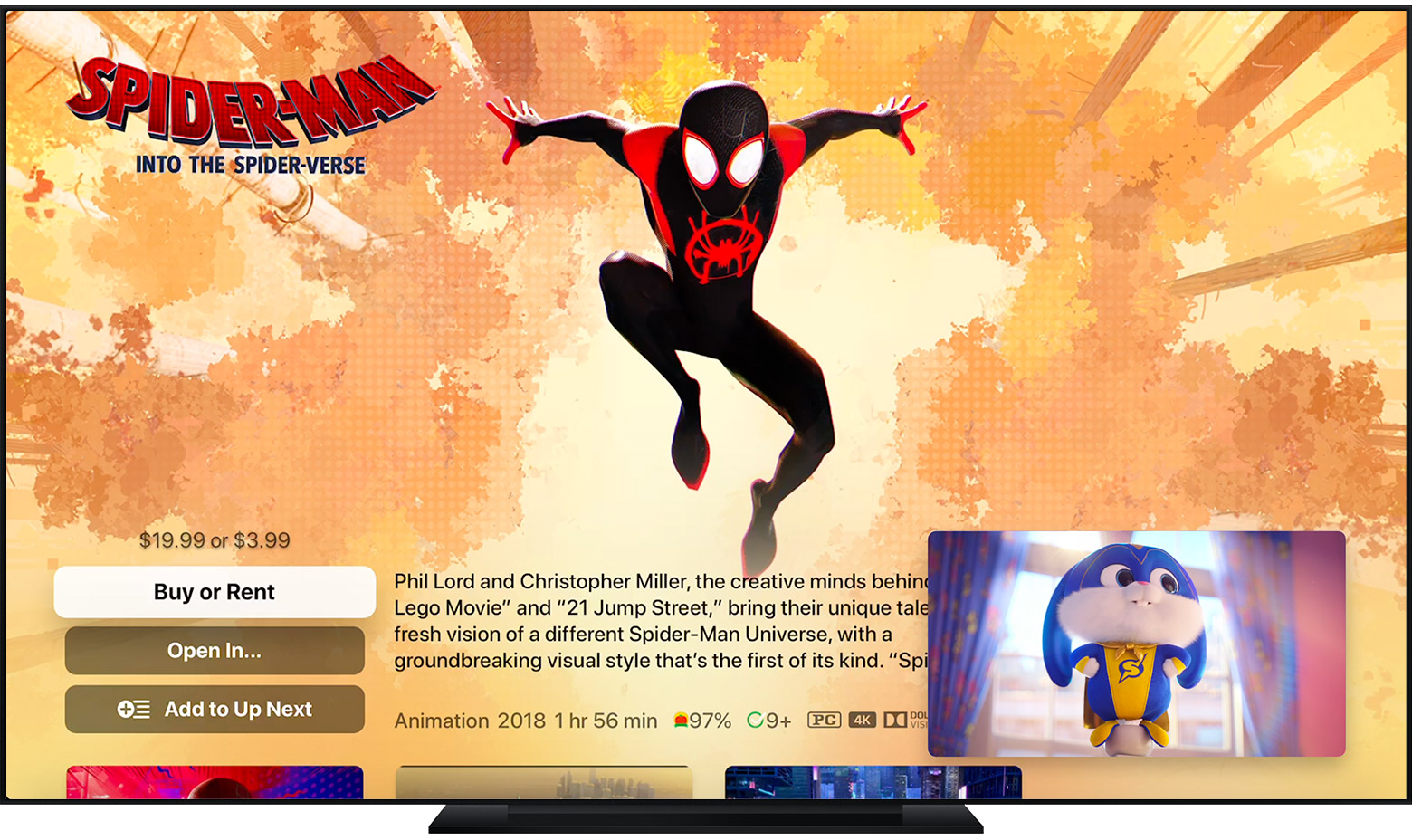 YouTube currently supports 1080p resolution with Apple TV but that is about to change with the new tvOS 14. This fall, users will be able to YouTube content in 4K resolution. 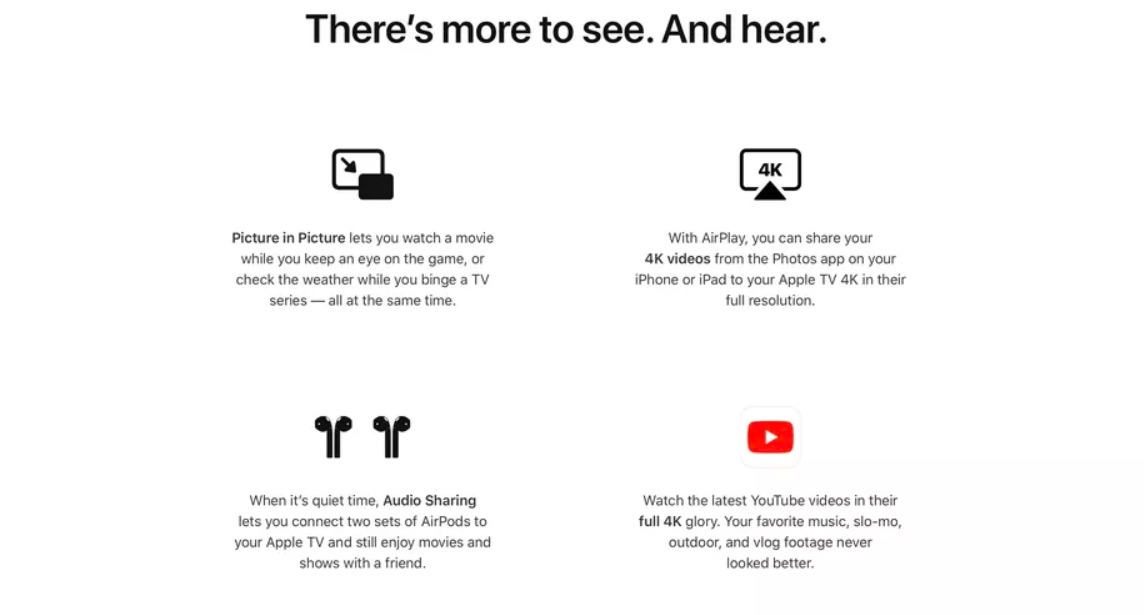 The update is currently only mentioned for Apple TV, therefore, there is no news for 4K YouTube streaming on Safari or macOS.

Apple TV users can now access HomeKit-enabled video cameras and accessories by using Siri or Control Center, and receive doorbell notifications on the big screen with live feeds showing who is there.

tvOS 14 will support multiple users for Apple Arcade and other games. Controllers like Microsoft’s Elite 2 and Adaptive Xbox are also coming to Apple Arcade. However, Apple’s multi-user support is only for resuming gameplay and switching between gameplay progress, rankings, and more at the moment, but more is expected soon when the update arrives this fall.

Apple also announced an all-new Sci-Fi series ‘Foundation’, coming to Apple TV+ sometime in 2021. The series is based on Isaac Asimov’s popular book Foundation. According to Deadline, the plot follows the “band of exiles who discover that the only way to save the Galactic Empire from destruction is to defy it”. The show was announced in 2018 by Apple but production was delayed earlier this year due to COVID-19 outbreaks.

tvOS 14 will also get minor updates like audio sharing with AirPods, and 4K streaming on Apple TV from iOS with AirPlay.