Apple has released the first version of tvOS 14.3 developer beta for Apple TV HD and Apple TV 4K. The update is now available in Apple Developer Center, as well as over-the-air for devices that were already enrolled in the beta testing program.

The new beta was released alongside iOS 14.3 beta and watchOS 7.2 beta. The installation process for tvOS developer betas is not the easiest so we recommend that you wait for the public beta, which requires just one click to download and install on Apple TV. As it is a developer beta, there might be stability and bugs which could ruin your experience.

Apple usually rolls out the public beta build a few days after the developer beta is released. 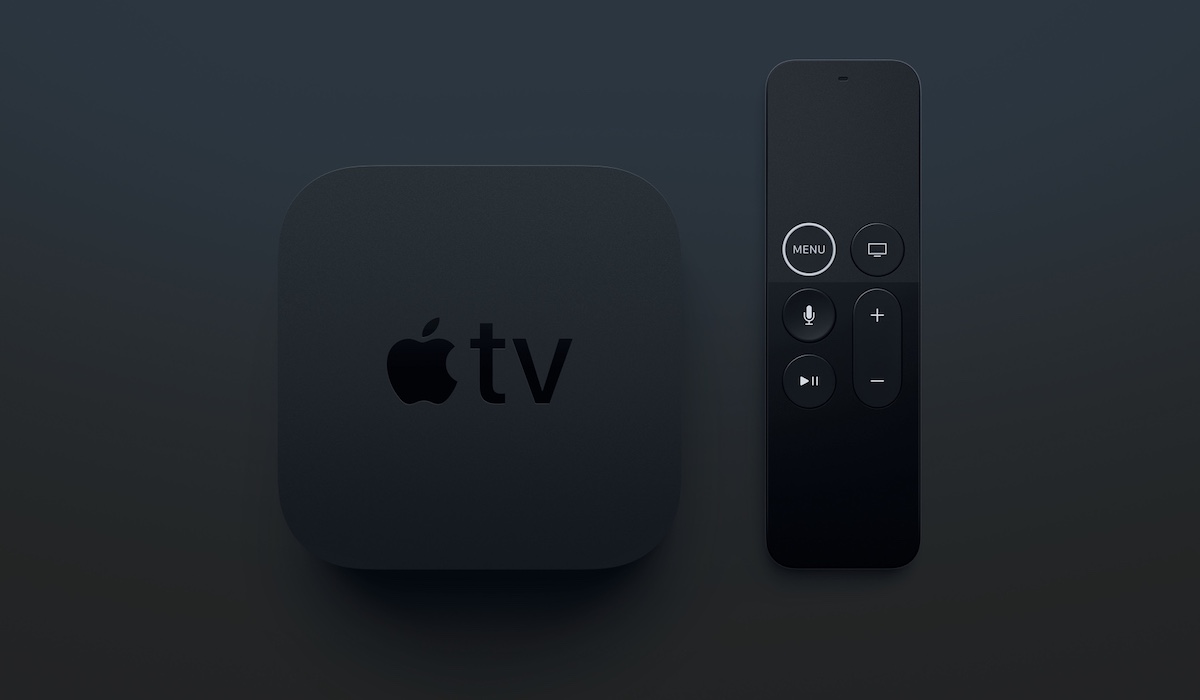 Apple has not shared any release notes for this update, but we can guess that it contains under-the-hood bug fixes or performance improvements. The company had not announced any new features which require a software update for Apple TV.

tvOS 14 was a major update and brought a number of new features and enhancements to Apple TV.

With tvOS 14.2, Apple added support for HomePod Theater which allows users to enjoy stereo, surround, and Dolby Atmos audio. This works best with two HomePods. The update also had support for Apple One subscription bundles, which the company recently introduced.