Here are all the new iOS 14.3 features that we have found in the first developer beta for iPhone, iPad and iPod touch. Some of these new features include updates to the Health app, Weather app, Home App, Safari, Camera app, Find My app, third-party app suggestions, and much more. Check out the detailed list below. 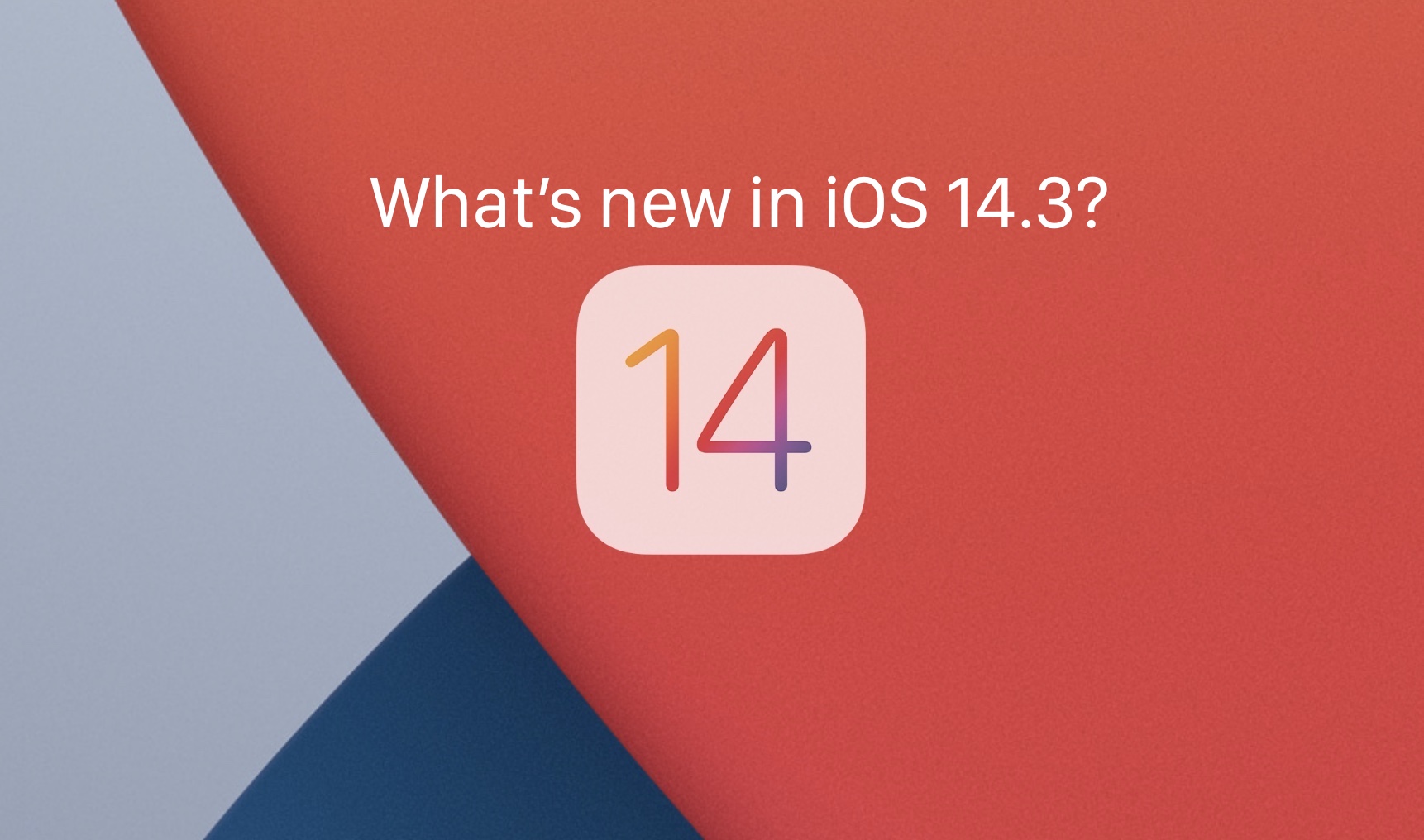 Find My app support for AirTags and third-party accessories

The long-awaited AirTags have appeared again in this new beta, alongside AirPods Studio headphones in a pairing video from the Find My app.

New Pairing video in the Find My app in iOS 14.3 beta 1 with the codename Hawkeye hints at Apple Tags support and new Apple over ear headphones. pic.twitter.com/oVdCLQcaWc

A visual found by 9to5Mac further confirms a feature codenamed ‘Hawkeye’ in Find My app which will not only work with AirTags, but third-party accessories as well. 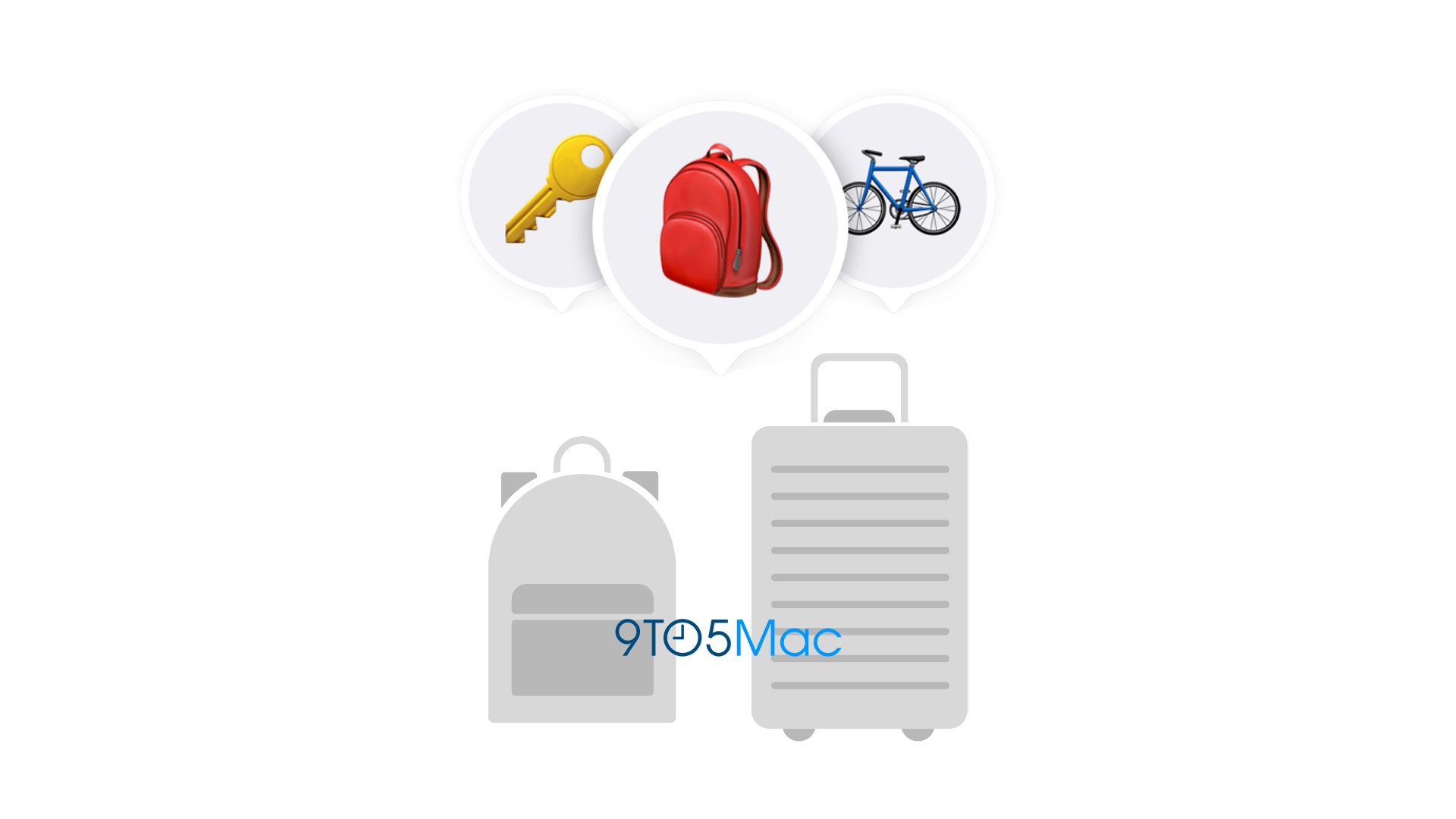 The updated Find My app will allow users to pair and configure tracking devices, even when devices are offline, via Bluetooth. AirTags will be linked to Apple IDs, which will ensure that they cannot be stolen and used with other Apple IDs. Owner information can also be added to AirTags, so people can return lost devices to their owners.

Yet another Apple product that keeps appearing now and then but does not actually release. A new icon found in iOS 14.3 beta confirms the shape of the new premium AirPods Studio headphones, with the headband and earcups, just as described in previous reports. 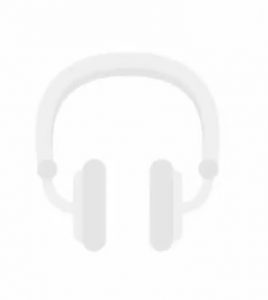 ProRAW format support is available starting from this developer beta. ProRAW format is only available for iPhone 12 and iPhone 12 Pro Max, and captures RAW image information for complete creative control, combined with the simplicity of Apple’s camera app. The option can be enabled in iOS 14.3 camera settings and camera app.

As per another discovery by 9to5Mac, iOS 14.3 code indicates that users will now be shown third-party app suggestions when they upgrade software, in select locations, to comply with local laws. A line in the code says “In compliance with regional legal requirements, continue to view available apps to download,”. We are not able to verify this for ourselves and are not sure which companies will see these suggestions first, but if we had to take a guess, it will likely be in European countries, as they have previously forced other operating systems to make changes in accordance to their laws regarding antitrust.

Health app now features a new section for pregnancy and cardio fitness. Cardio Fitness will be used as a health indicator, and will work with Apple Watch and watchOS 7.2, for users age 20 and above.

iOS 14.3 adds support for Cardio Fitness in Health, with watchOS 7.2 from iOSBeta

Apple has added a new search engine option to Safari called Ecosia. It is an ecofriendly search engine which allows users to plant trees for free for every search. Ecosia becomes the fifth search engine for Safari, after Google, Bing, Yahoo, and DuckDuckGo.

New option to turn off alarm if you are already awake. It seems to be related to Bedtime feature in Clock app.

Apple is working notifications for the Home app so that when connected accessories have any software updates, users can be notified through the app. The company has not announced any API updates for HomeKit for this feature, which means that it might be in early development.

I almost can't believe it: at long last, the Set Wallpaper action is back in Shortcuts in iOS 14.3 beta 1. pic.twitter.com/0K3D3CAlmk