Apple has posted on its support website that it is working on bringing Xbox Series X controller support to iPhone, iPad, Mac, and Apple TV soon. These devices already support Xbox and PlayStation 4 controllers, along with MFi controllers, which are specially made for iOS devices. 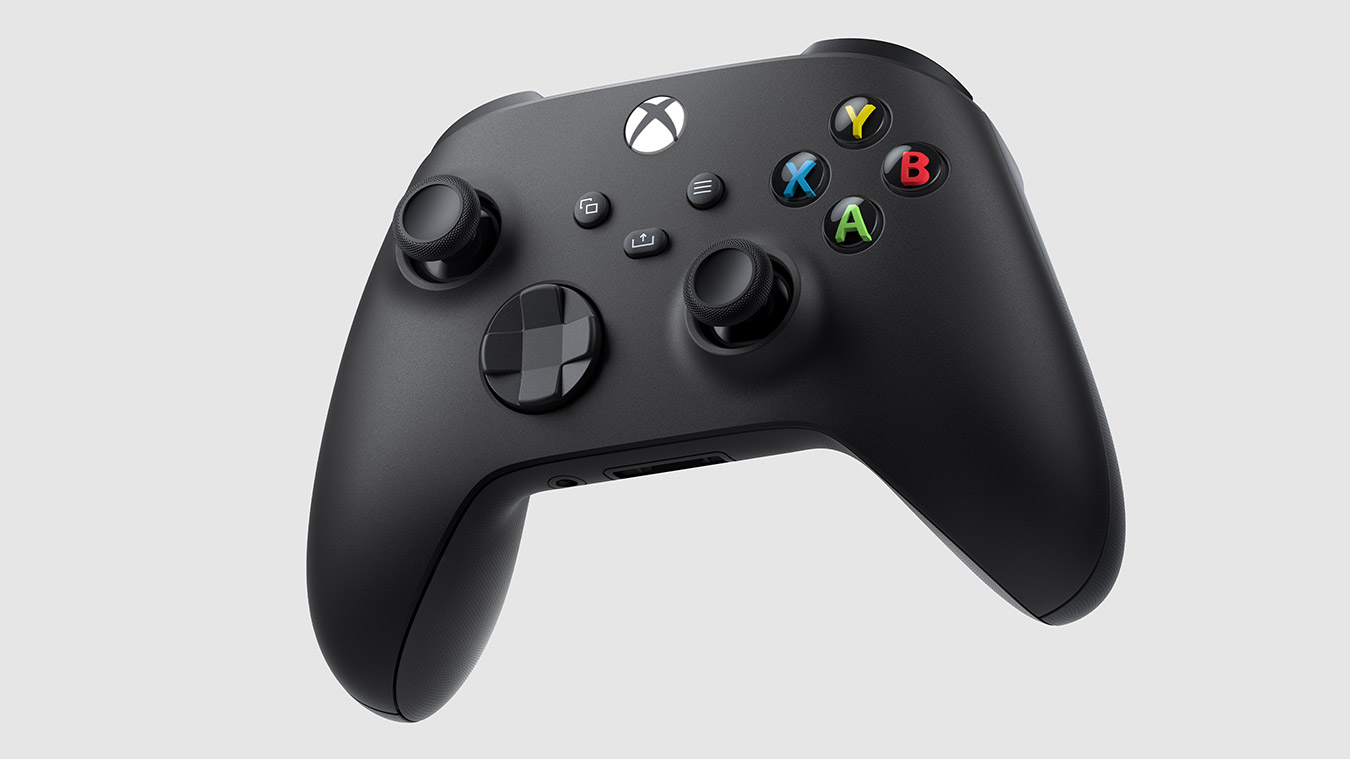 On its support page where it guides users on how to connect a wireless game controller to Apple devices, the company has added a new note below its list of supported controllers:

Microsoft and Apple are working together to bring compatibility for the Xbox Series X controller to customers in a future update.

Microsoft’s new Xbox Series X controller features a design similar to the previous generation controller but it is packed with new features. It has a new dish-shaped D-pad, an ergonomic design to fit even in smaller hands, a new share button, Bluetooth Low Energy, dual band Xbox Wireless radio for compatibility with iOS, Android, and PC, USB-C port, and more. Despite a USB-C port, the controller is still powered by AA batteries.

Apple is also working on PlayStation 5 DualSense controller support, as evident in iOS 14.3 beta, however, it is not listed on the support page as coming soon.

In case you don’t know, here is the complete list of controllers that are supported on iPhone, iPad, iPod touch, Apple TV, and Mac:

There are absolutely no Nintendo controllers in this list. We believe that this is because of Nintendo not wanting to support iOS devices with their hardware, rather than Apple’s unwillingness to add software support to its devices.