In an exclusive interview with The Guardian discussing the movie ‘Greyhound’, Tom Hanks shared that it is an “absolute heartbreak’ that his movie will not be screened in theatres and will only be available on  Apple TV+. The movie is coming to Apple TV+ on Friday this month.

Greyhound was planned to premiere in theatres across the globe but these plans were changed due to COVID-19 outbreaks around the world. Sony Pictures sold the movie to Apple TV+ for a rumoured $70 million in order to reduce their losses. Instead of bringing Greyhound to theatres, Apple decided to stream the movie exclusively on Apple TV+. 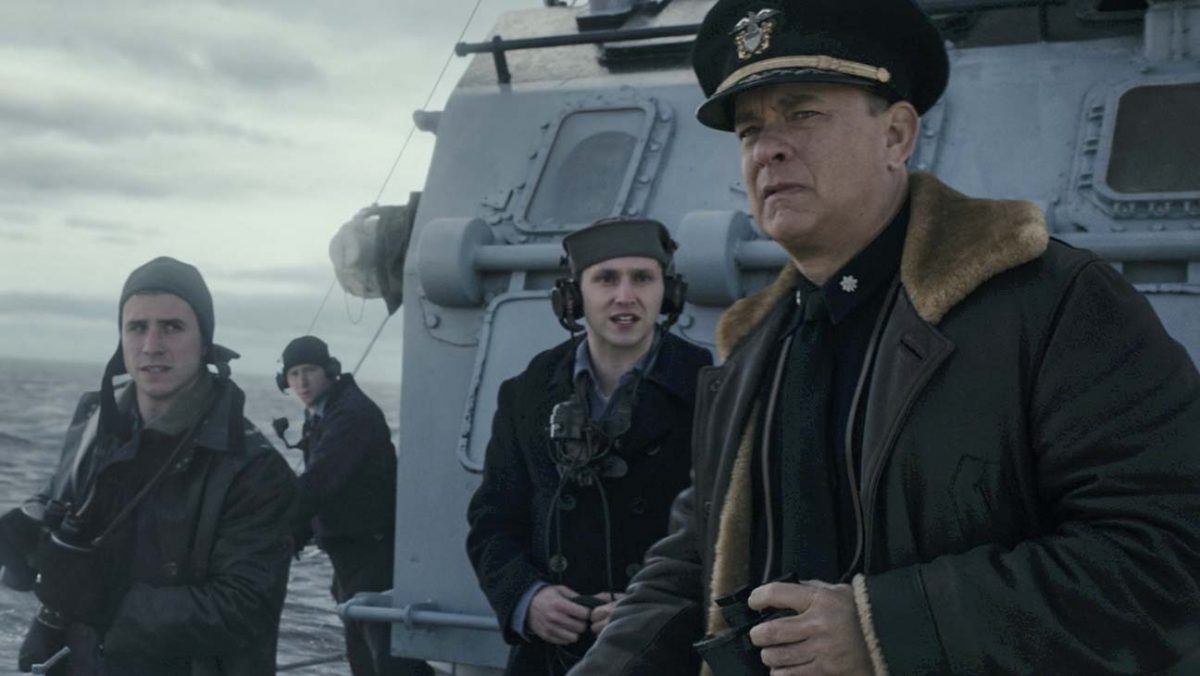 As the global health crisis has impacted everything including the movie business and experience, Hanks talked about his personal battle against COVID-19 and encouraged people to stop spreading the virus by taking all necessary precautions such as social distancing, isolation, washing hands and wearing masks. He said:

“What has lingered here is the societal question really of doing our part. Not everything I say has to be tied to somehow the war effort back during World War II, but there was a sensibility that permeated all of society, which was do your part, we’re all in this together.”

Greyhound is a World War II movie which is based on the book ‘The Good Shephard’  by Playtone, Hanks’ production company. The plot showcases Tom as Ernest Krause, a U.S Navy Commander, leading an allied convoy across the Atlantic sea with German U-boats waiting to destroy his convoy.

The movie might be beneficial for Apple TV+ as the platform has been slow in terms of attracting audiences. According to critics, the platform is falling behind because it lacks blockbuster titles, and the service is ‘light on content’. Greyhound may be one of the first well-recieved titles on Apple TV+.

Hanks’ contribution in the production process and efforts in filiming of the movie are described by The Guardian as:

“Hanks doesn’t just star in Greyhound, he also produced it and wrote the screenplay, adapting it from C S Forester’s novel The Good Shepherd. “My ego has run rampant, Hadley, and it’s all over the picture!” he hoots. Hanks has written films before – the 1996 paean to 60s bands, That Thing You Do!, and 2011’s Larry Crowne.

But Greyhound has been an especial labour of love for him, one he sweated over for almost a decade, and it is one of those sweeping war movies that really should be seen on the big screen. So the change in plans has been, he says, “an absolute heartbreak. I don’t mean to make angry my Apple overlords, but there is a difference in picture and sound quality.”