A new thriller series, Shining Girls, is coming to Apple TV+ streaming service soon. Apple announced the addition of the title to the list of other successful and critically acclaimed drama series on the service like Defending Jacob, Truth be Told, The Morning Show, Mosquito Coast, and others.

The iPhone manufacture launched its own streaming service on November 1, 2019, with all original content. Hollywood’s renowned actors and producers like Oprah Winfrey, Jennifer Aniston, Steven Spielberg, and others are associated with the service. 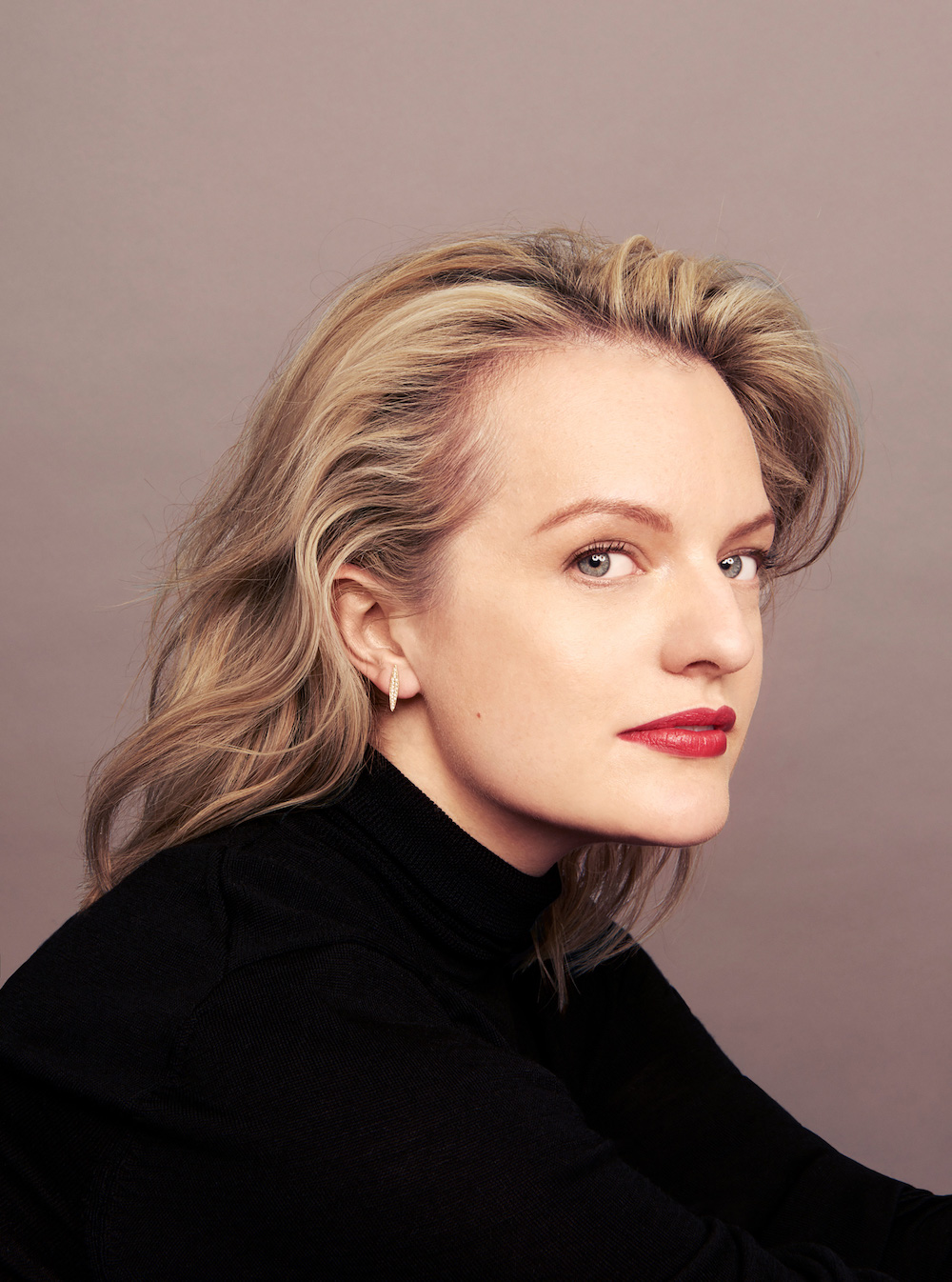 Based on Lauren Beukes’ 2013 best selling novel, this new metaphysical thriller series showcases the life of a survivor of a brutal assault and her pursuit of the attacker. Award winner Elisabeth Moss will play the lead character. Silka Luisa is the executive producer of Shining Girls and she will also be the showrunner.

Other producers of the series are:

Recently, the Cupertino tech giant has not only premiered exclusive titles on the service but has also signed to deals to premier more exclusive original content. The movie, GreyHound starring Tom Hanks premiered in July and the following movies will join the list:

The streaming service is available for $4.99 per month on all Apple devices via Apple TV app: iPhone, iPad, iPod touch, Mac, and Apple TV. The streaming app is also available on third-party television sets like the Samsung, LG smart TV, Amazon Fire TV, and Roku devices. Other users can access Apple TV+streaming service on tv.apple.com. 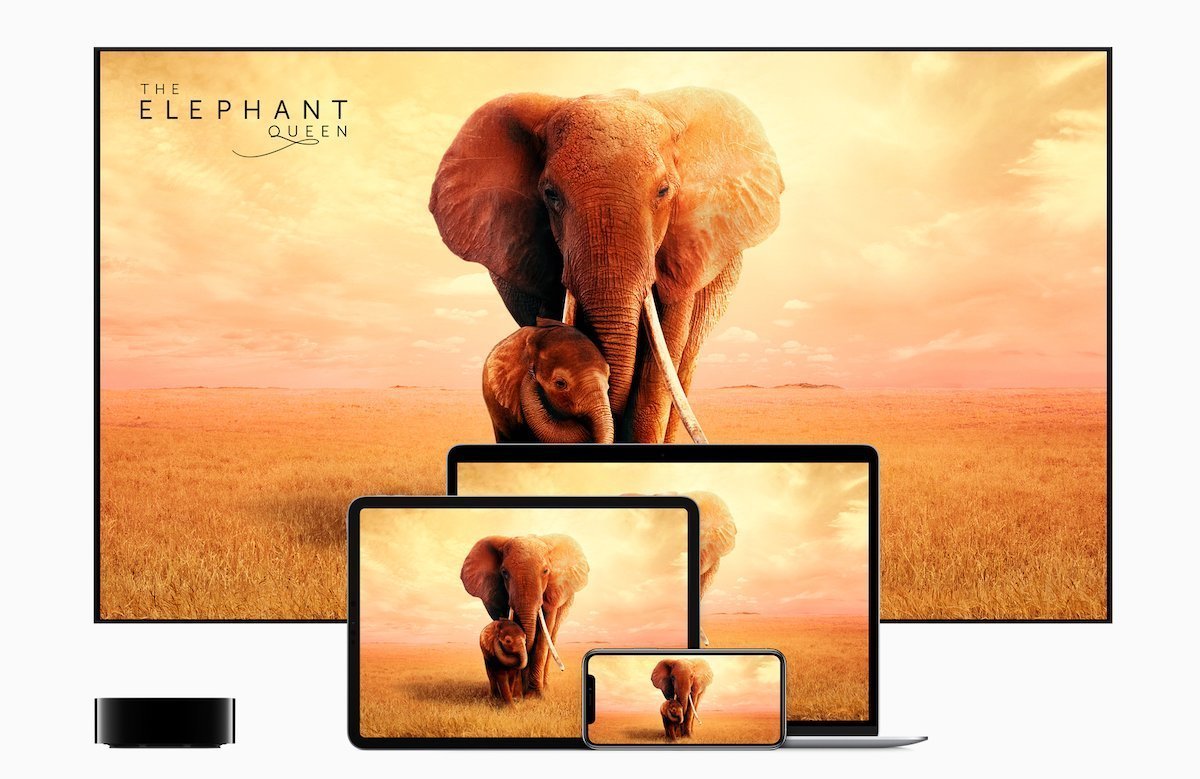 The company also offers a one year free trial for a limited time to customers who purchase a new iPhone, iPad, Mac, Apple TV, or iPod touch.