macOS Big Sur had a few references in its code that suggest that a TrueDepth camera is finally coming to Macs, bringing along the well-known facial recognition feature known as Face ID to Apple’s laptops.

Not a lot of details were caught from the revealed macOS code, but the feature will presumably work the same way as it does on iPhones and iPads. Adding a TrueDepth camera will also enable additional features like Apple’s animated Memoji and better integration with AR apps. 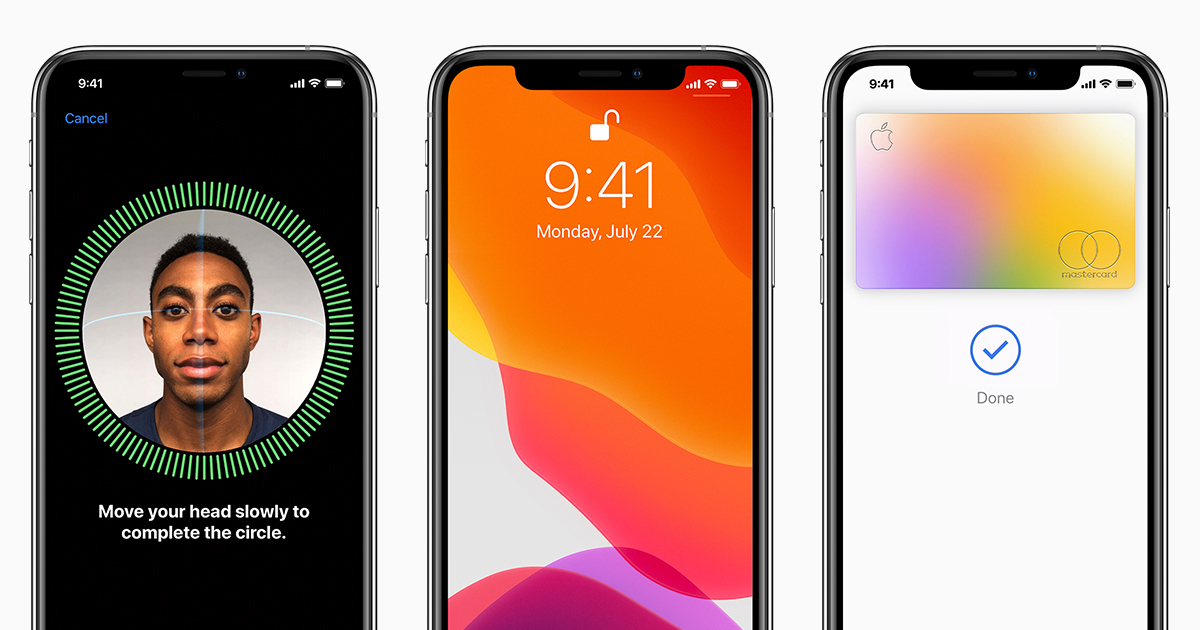 Code references like ‘Face Detect‘ and ‘BioCapture’ were found within the Big Sur codes, confirming that Apple is indeed preparing its Mac operating systems to finally support Face ID. The code references are similar to those used in iOS and iPadOS. The feature is currently available for iPhone X and later models, and third-gen iPad Pro and later models.

“We were able to find a new extension on macOS Big Sur beta 3 with codes intended to support “PearlCamera.” You may not remember, but this is the internal codename Apple uses for the TrueDepth camera and Face ID, which was first revealed with the iPhone X leaks in 2017.” 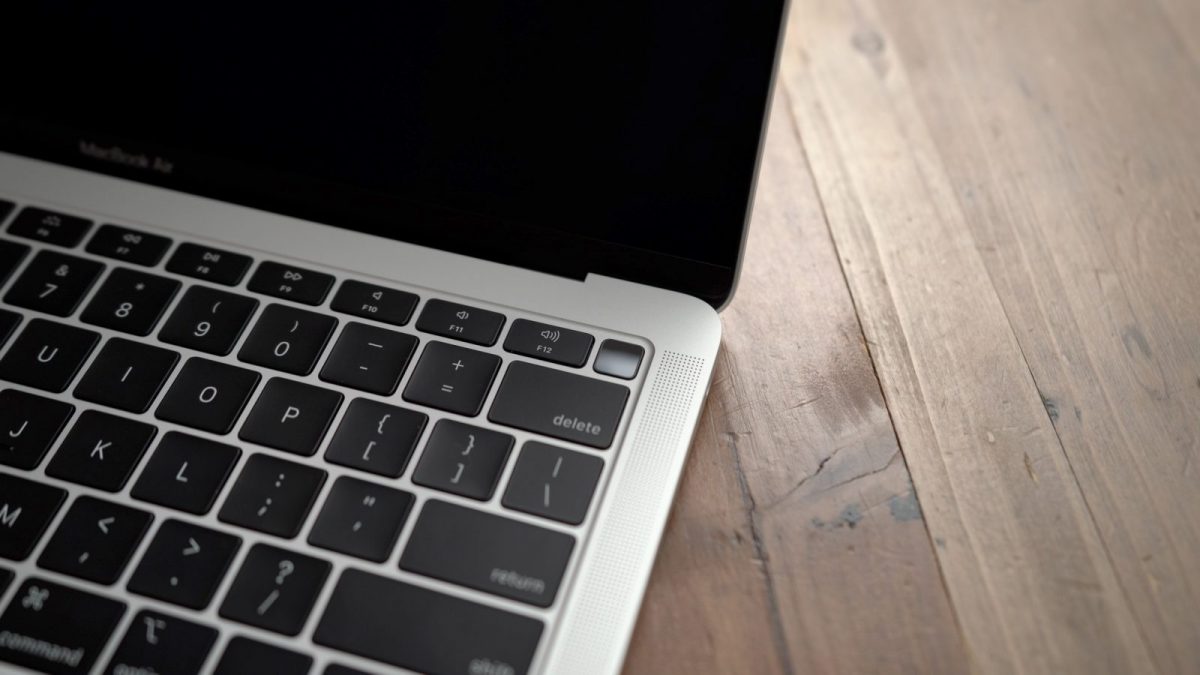 Currently, only MacBook Air and MacBook Pro feature biometric authentication integrated into their keyboards. Apple’s move to Face ID will bring convenience to its users for unlocking their computers, and will also fit with iMac. Furthermore, with Apple’s upcoming transition to Apple Silicon, MacBooks will share the same Neural Engines with iPhones and iPads, making it much easier for the company to implement Face ID in macOS Big Sur and other future updates.

The implementation of TrueDepth cameras on Mac laptops is still in its early stages, and it might take some time before Apple finally announced a new Mac with TrueDepth camera that supports Face ID. However, a new 14-inch MacBook Pro is expected to enter production lines very soon and Apple users might get their wish for Face IDs a lot more sooner than they think