The latest addition to Apple TV+ content is the upcoming movie, Palmer, based on the life of former American football superstar Eddie Palmer. In an official press release, Apple announced the successful deal to exclusively premiere the new movie on its video streaming service. 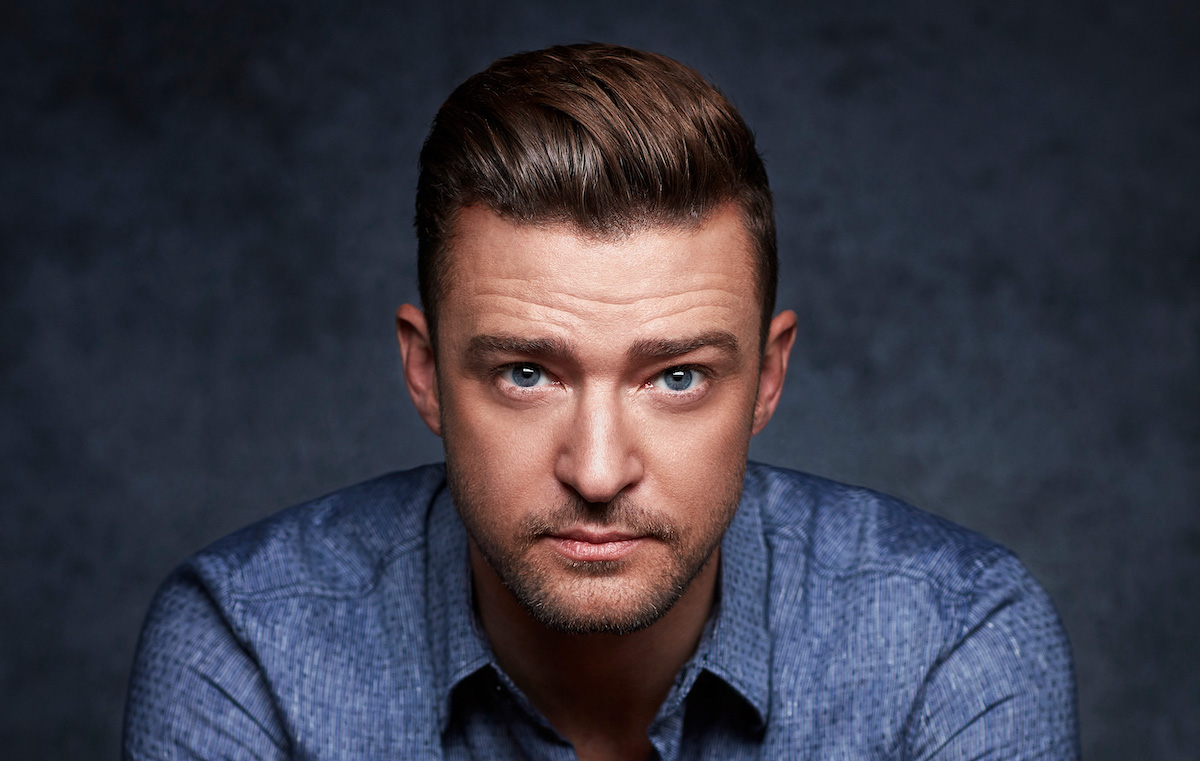 The movie will be a video biography of the football player, Eddie Palmer. It will detail the problems the player faced while re-socializing in his community after serving time in prison. The movie will also focus on his time as a father figure of an abandoned young boy who has no one to take care of after his mother leaves.

Palmer will add to the original content available on Apple TV+. Recently, premiered ‘Greyhound’ starring Tom Hanks was a successful venture of the company. The announcement proudly states:

“Palmer” joins Apple original films including the recently announced “Snow Blind,” with Jake Gyllenhaal attached to star; Martin Scorsese’s forthcoming “Killers of the Flower Moon,” starring Leonardo DiCaprio and Robert De Niro; “Emancipation,” from director Antoine Fuqua and starring and produced by Academy Award nominee Will Smith; “Sharper,” a new film from Brian Gatewood and Alessandro Tanaka, starring and produced by Academy Award winner Julianne Moore; “The Sky is Everywhere,” based on the best-selling YA novel of the same name; and the upcoming feature “On the Rocks” from Sofia Coppola, starring Bill Murray and Rashida Jones.

The video streaming service is available for $4.99 per month with a seven-day free trial. Apple TV+ is accessible on devices via Apple TV app on iPhone, iPad, iPod touch, Mac, and Apple TV. The service is also available on selected Samsung and LG smart TV, Amazon Fire TV, Roku devices, and tv.apple.com. The company stated that:

The Apple TV app will be available on Sony and VIZIO smart TVs later this year. For a limited time, customers who purchase a new iPhone, iPad, Apple TV, Mac or iPod touch can enjoy one year of Apple TV+ for free. This special offer is good for three months after the first activation of the eligible device.