Apple TV+ has signed a deal to air a new ‘Harriet the Spy’ series which will be the first animated adaptation of the famous children’s novel. This new spy adventure series will join other titles for kids.

The series will be produced by The Jim Henson Company and Rehab Entertainment and will be animated by Titmouse Animation Studios. 2 Friends Entertainment will also be part of the project as executive producer. The official announcement details that

“Harriet the Spy” expands Apple’s partnership with The Jim Henson Company, which includes the premiere of the Apple Original “Fraggle Rock: Rock On!,” and the highly anticipated reboot of the beloved classic series “Fraggle Rock.” 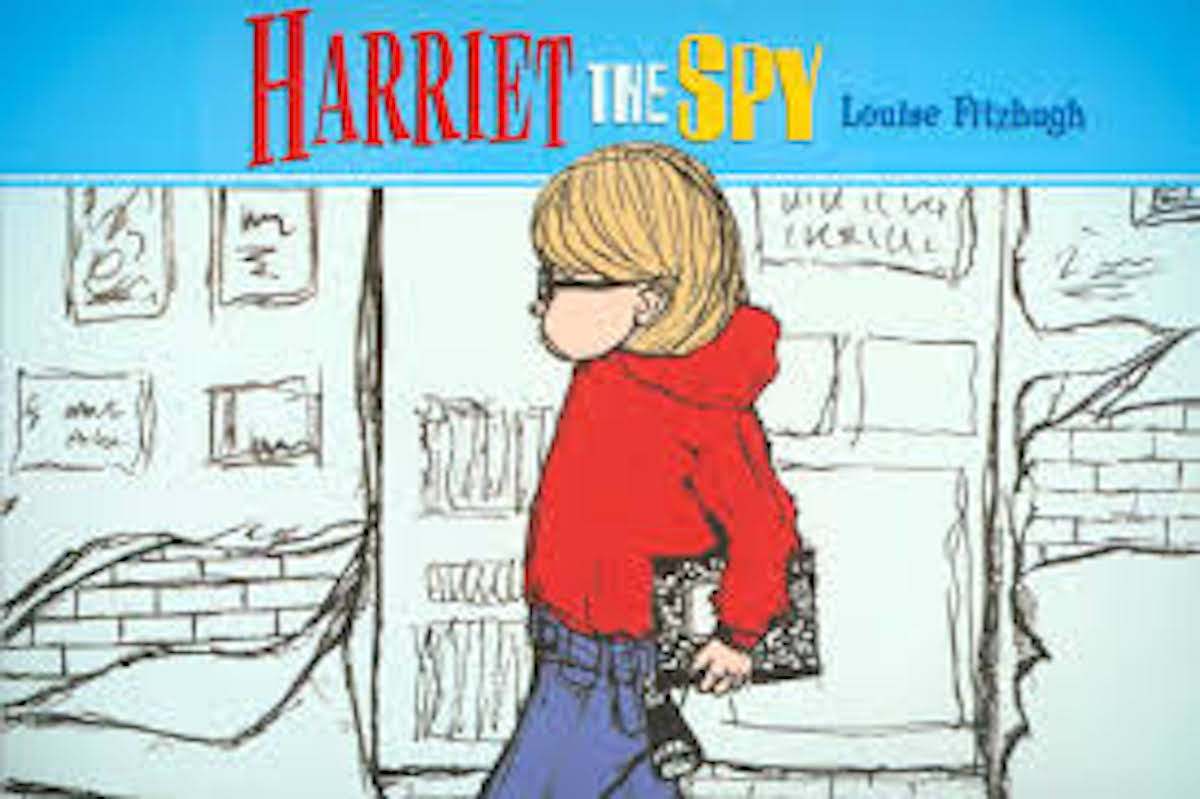 Set in New York during the 1960s, the series televises the adventurous life of Harriet, an independent and inquisitive 11 years old girl. She aspires to be a good writer who knows everything and who is better informed than a spy.

The following stars will voice the characters in the series:

This new series will be an entertaining new addition to the list of original titles for kids on the video streaming service. Apple writes that,

“Apple TV+ today announced a series order for “Harriet the Spy,” the first animated adaptation of the iconic children’s novel that chronicles the coming-of-age adventures of the irrepressible Harriet M. Welsch. Hailing from The Jim Henson Company and Rehab Entertainment, “Harriet the Spy” will join Apple’s slate of award-winning series for kids and families from today’s most creative and trusted storytellers for kids.”

Recently, Apple won Emmy Awards for two original children’s programs, Peanuts in Space: Secrets of Apollo 10 and Ghostwriter which made “it the first streaming service to win a Daytime Emmy in its first year of eligibility.” 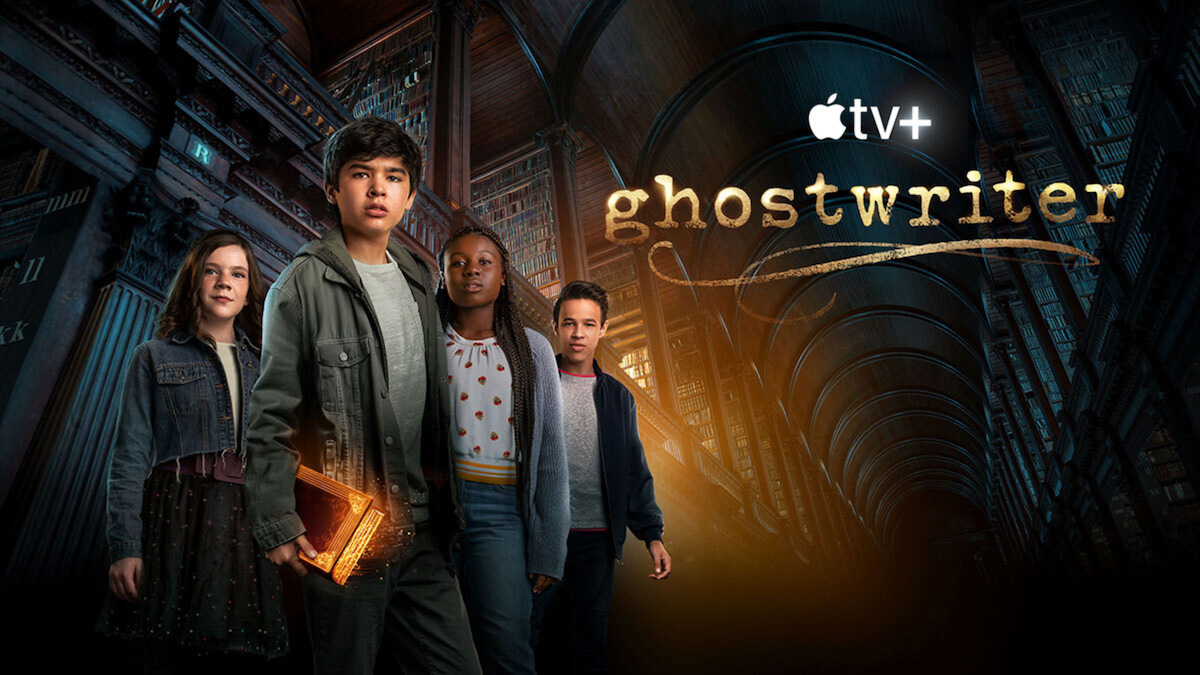 Apple TV+ is available for $4.99 per month on Apple TV app on iPhone, iPad, iPod touch,  Mac, and on tv.apple.com. It is also compatible with selected Samsung and LG smart TVs, Roku devices, and Amazon Fire TV.