Previously, the Apple TV+ studio announced a straight-to-series order for a new mission-driven series “Jane” for kids and families and signed to premiere the new ‘Harriet the Spy’ series which will be the first animated adaptation of the famous children’s novel. 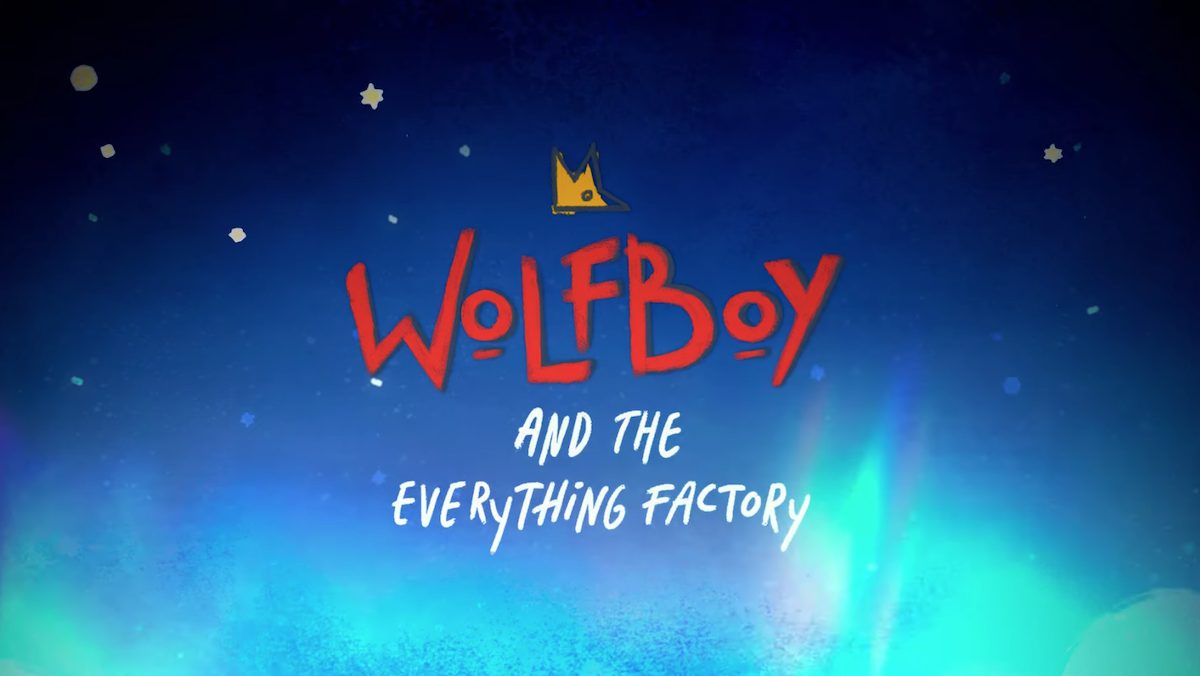 This Fall, enjoy new shows for kids on Apple TV+

As per the report, two new shows will be added to the Apple TV+ kids catalog. Based on the popular book series written by Loren Long, the upcoming ‘Get Rolling With Otis’ animated series will take viewers on the adventures of a friendly tractor.

Based on the book series by Scholastic, the “Puppy Place” chronicles will showcase the adventures of dog-loving siblings, Charles and Lizzie Peterson and their foster pups. And the Wolfboy and the Everything Factory series is created by Toff Mazery and Edward Jesse and produced by Gordon-Levitt, HitRecord, Bento Box Entertainment, and Michael Ryan. The 10 episode adventure-animated series will follow Wolfboy (voiced by Kassian Akhtar) as he unfolds his potential in a magical realm. 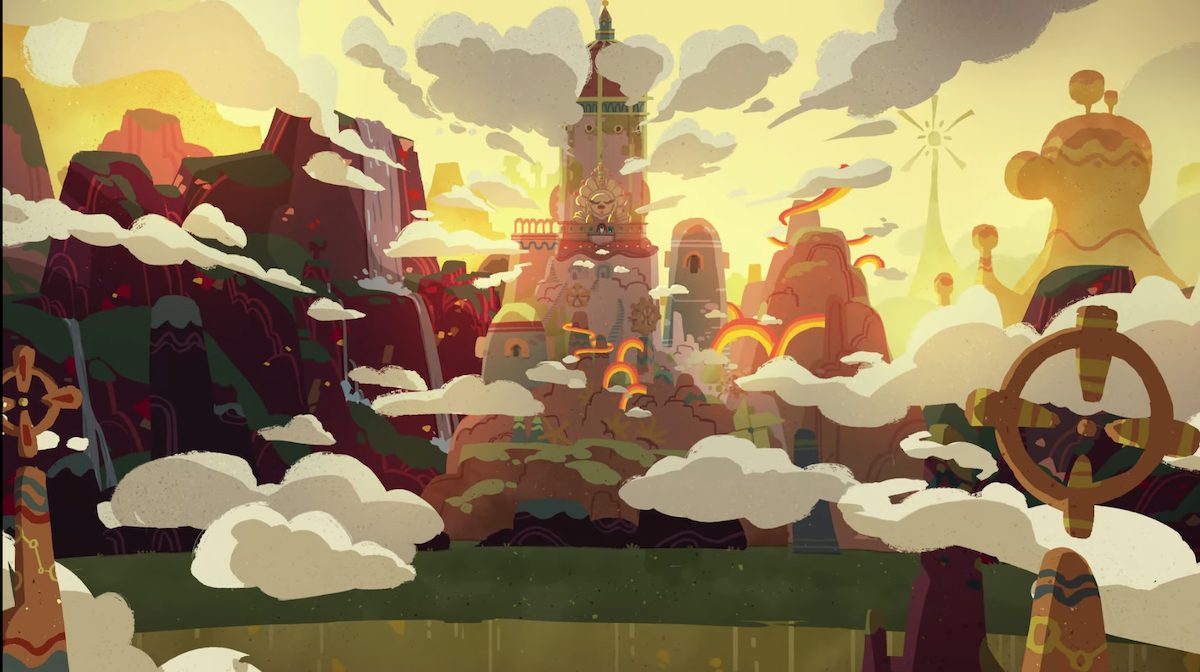 A new animated series for the oddballs, the dreamers, and the ones who don’t fit in. Wolfboy and the Everything Factory premieres September 24, only on Apple TV+ William Wolfe is no ordinary human boy. Down in the magical spryte realm of the Everything Factory, he’s Wolfboy. And with his new spryte friends, he learns his vivid imagination and limitless creativity have the power to change the world.