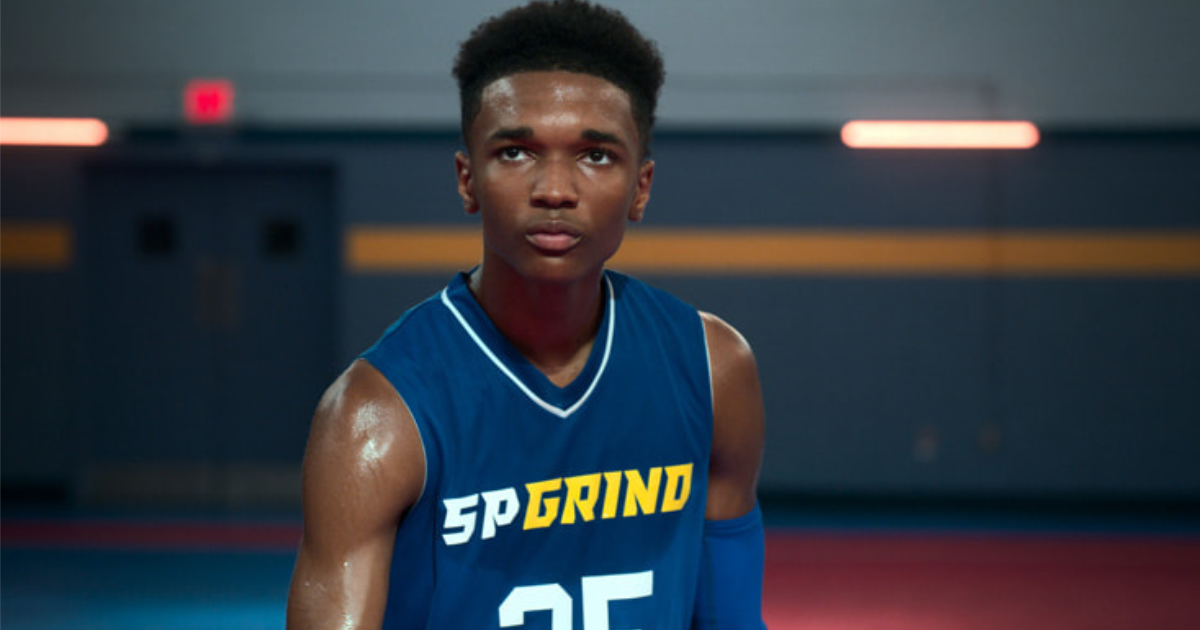 As per Apple’s announcement, the 10-episode season will premier on October 29 with the first three episodes. The test of the episodes will be released one by one every Friday through December 17, 2021.

Inspired by Durant’s experiences, “Swagger” explores the world of youth basketball, and the players, their families and coaches who walk the fine line between dreams and ambition, and opportunism and corruption. Off the court, the show reveals what it’s like to grow up in America.