Apple TV+ Emmy Award-winning drama series ”The Morning Show” will be returning to the video streaming service with the premiere of its season 2 on September 17, 2021. Ahead of the launch, Apple TV+ has released the official trailer of season 2 give viewers a glimpse of all the drama, betrayal, bonding, and much more in store for them. 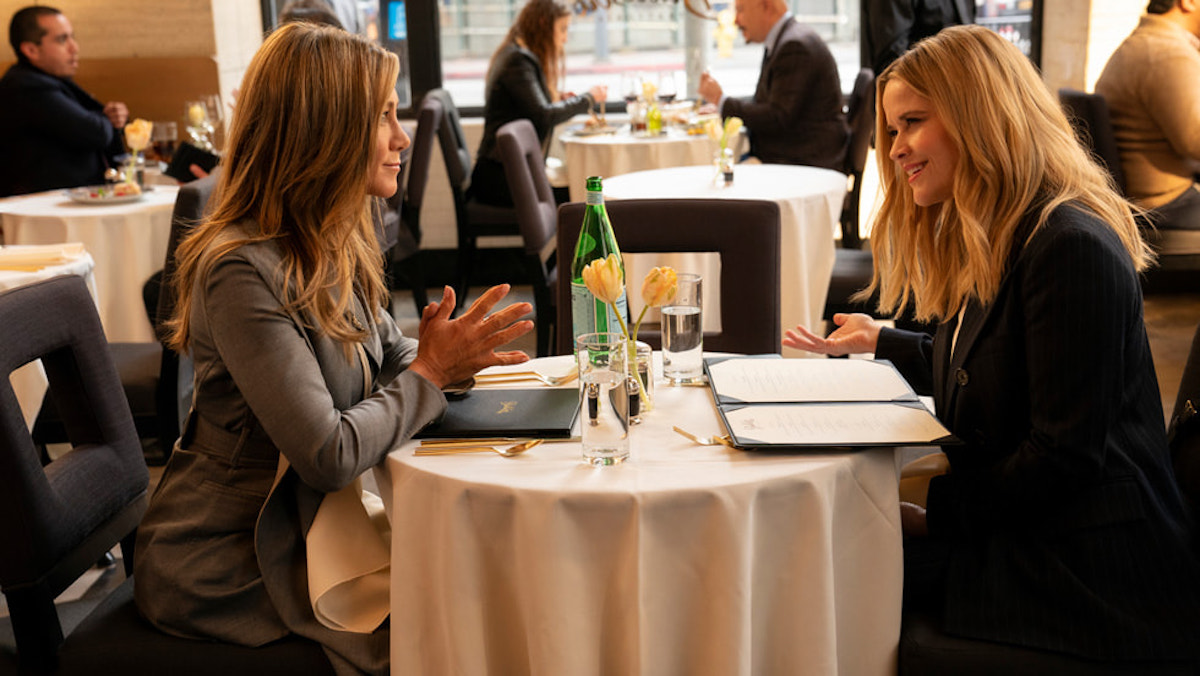 Developed by Kerry Ehrin, also the showrunner and an executive producer, the drama series is executive produced by Michael Ellenberg through Media Res, Aniston and Kristin Hahn through Echo Films; Witherspoon and Lauren Neustadter through Hello Sunshine; and Mimi Leder. Continuing from season 1, the second season will dive deeper into the cutthroat world of morning news.

Picking up after the explosive events of Season 1, this season finds the Morning Show team emerging from the wreckage of Alex (Jennifer Aniston) and Bradley’s (Reese Witherspoon) actions to a new UBA and a world in flux, where identity is everything, and the chasm between who we present and who we really are comes into play.

Earlier it was reported that comedian Hassan Minhaj will be joining the cast in season 2, and now that report is confirmed by the Apple TV+ press release which lists him for the role of Eric Nomani.