Brenneman is known for her work in the hit drama series “Judging Amy” for which she received several nominations: three Emmy, Globen Globe, People’s Choice, and SAG Award nominations. For her role in the NYPD Blue action series, she won two Emmy nominations. Recently, Brenneman starred in Amazon’s Tell Me Your Secrets on Amazon and The Leftovers on HBO. 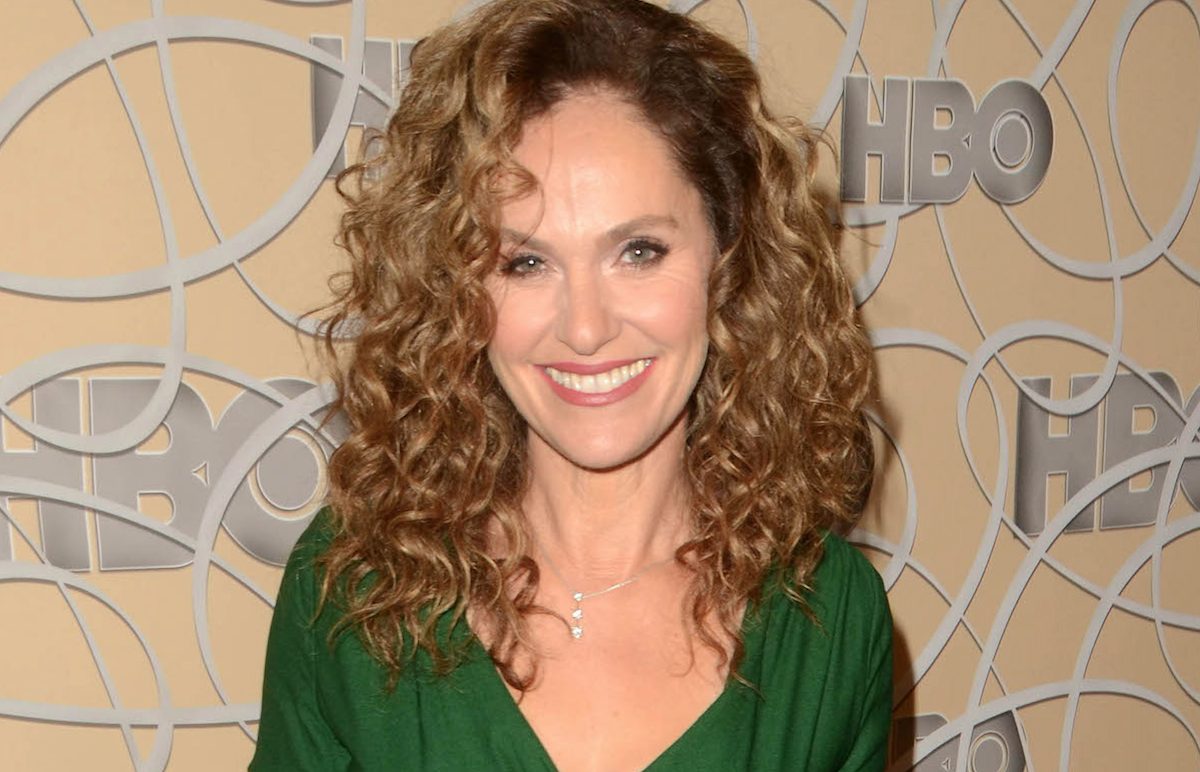 Award winner Elisabeth Moss playing the lead character, Kirby a Chicago reporter.  The metaphysical thriller series will showcase the journey of a depression-era drifter who murders “shining girls” to continue his travel and the determination of Kirby to find the attacker after surviving his brutal assault. As per the report, Brenneman will play Rachel, Kirby’s larger-than-life single mother.