Apple Watch saved a 70 years old retired management consultant, Danial Pfau from a fatal injury. The thankful Pfau says that his smartwatch’s intuitive features have saved his life for a second time during his visits to Marthas’ Vineyard.

Apple Watch is more than just a smartwatch, it is an adequate health device. Especially, features like fall detection, and atrial fibrillation (AFib)supECG app in the Apple Watch Series 4 and later have played an instrumental role in saving several users’ lives. 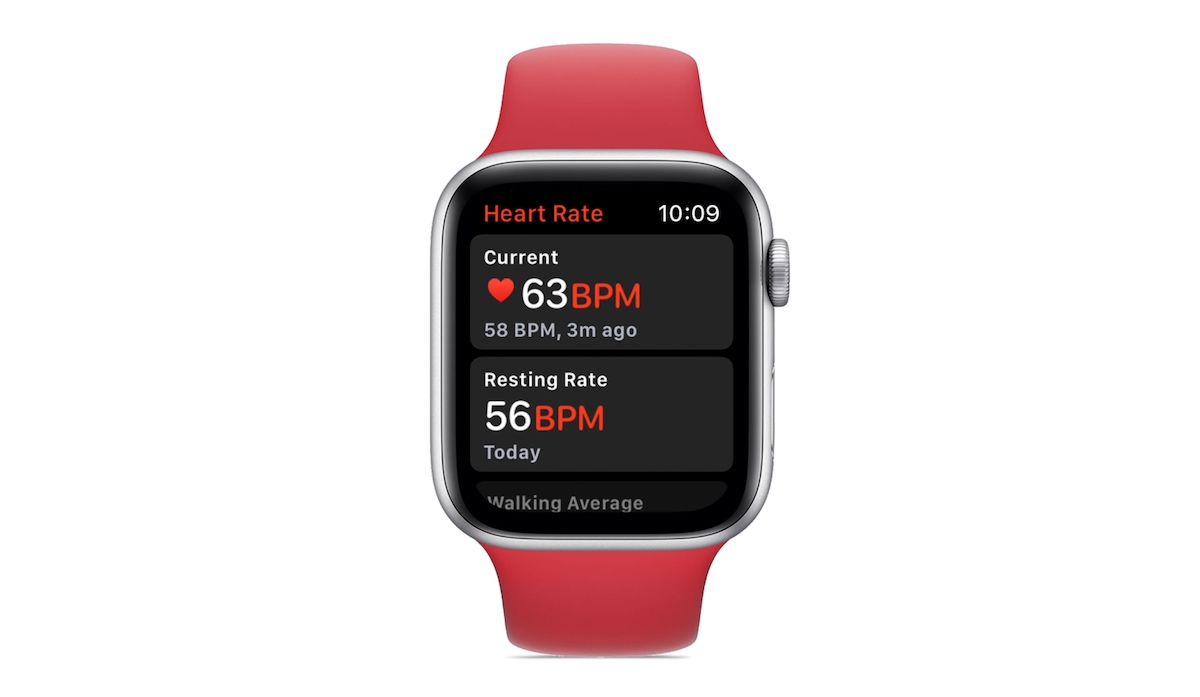 Pfau recalls that the first incident was a bicycle accident where the speed bumps caused a fall which knocked him unconscious immediately. He woke up in an ambulance and later recovered from a minor injury owing to Apple Watch which called the call to 911 emergency on its own.

Apple Watch Series 4 and later a capable of detecting hard falls automatically. When a fall is detected, the watch taps on the user’s wrist, sounds an alarm, and displays an alert with call emergency and I’m Ok options to let the smartwatch know what needs to be done next. If the watch detects that the user has been immobile for 60 seconds, it will automatically call 911. 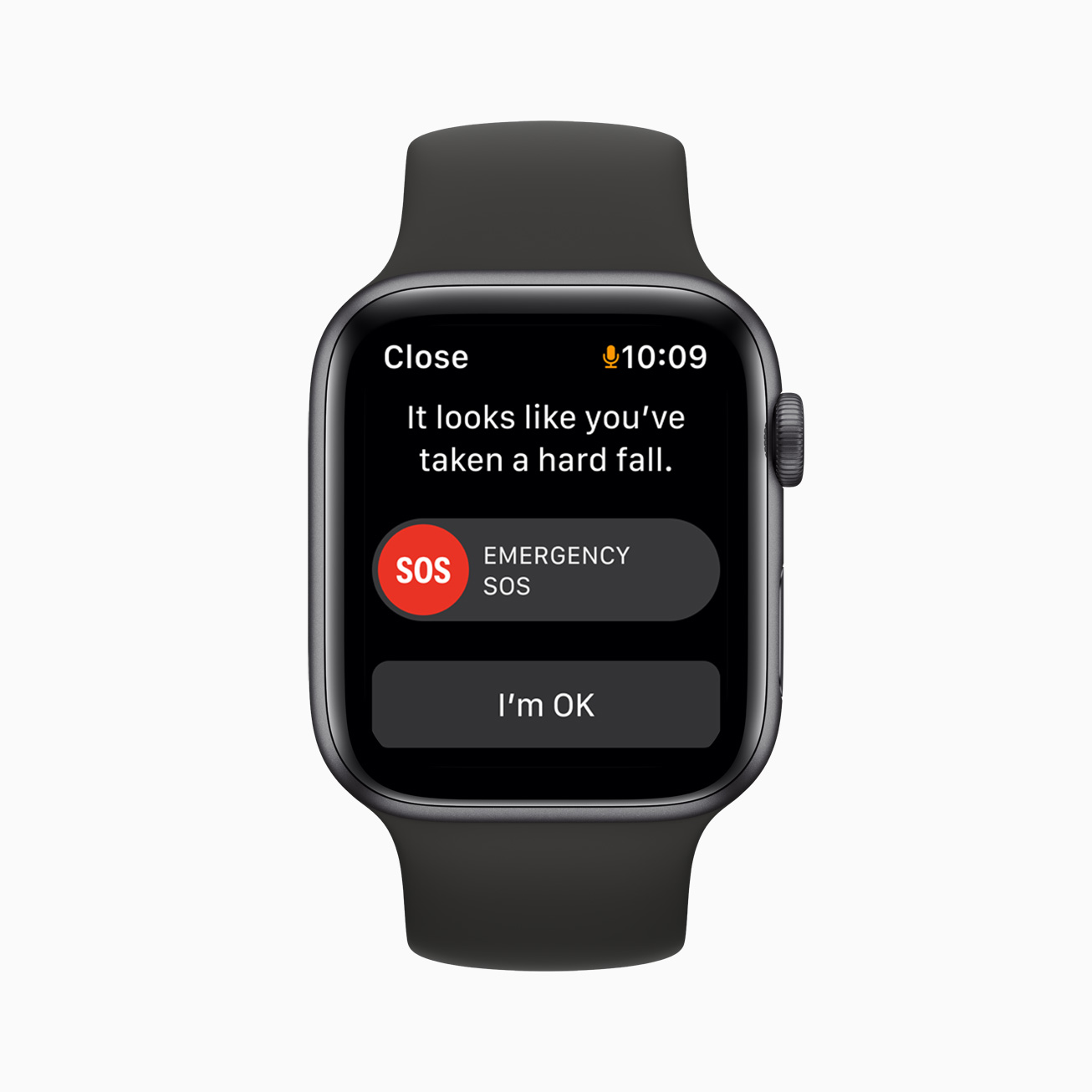 However, for Pfau’s second more serious fall accident, the watch did not call 911 because he has tapped on the “I’m OK” option. But he hailed for help using the dictation feature on the smartwatch. He told Boston Globe that:

“I have a history of fainting,” said Pfau, and on a recent morning that’s exactly what he did. “I hit my head on the hardwood floor and I started bleeding significantly,” he recalled. Pfau woozily staggered to his feet, stumbled to the bathroom, and fell again. He was barely conscious, unable to move. And his neck began to hurt.

His Apple Watch didn’t dial 911 this time, because Pfau, still conscious, tapped an icon on the watch screen to indicate he was OK. “I assumed it was not that serious, which is my natural reaction,” he said. But when he realized that he wasn’t OK after all, Pfau launched the watch’s texting app, tapped the microphone icon, and dictated a message to his wife, who was downstairs.

It took nine stitches to close the cut on Pfau’s forehead, but the pain in his neck sentenced him to four days in intensive care — it was a fractured vertebrae. “The doctors said I was extremely lucky not to have paralysis,” he said.

His primary care physician told the publisher that another Apple Watch alerted another patient of atrial fibrillation, an irregular rhythm of the heartbeat. Not only for medical emergencies, but Apple Watch has also helped users in other threatening situations; recently, a 20 years old woman called for help via her watch when she was held captive by a robber in her bedroom.