A 20 years woman used her Apple Watch Emergency SOS feature to alert her mother and the authorities of an armed burglar holding her hostage at gunpoint in West Milford, New Jersey. Later, it was found that the 31-year-old burglar was using an airsoft gun to hold a young woman captive.

Emergency SOS on Apple Watch allows users to directly and quickly call for help and alert emergency contacts. It also calls the local emergency services automatically and shares the user’s location with them. This capability saved the female’s life when she was handcuffed naked in her bedroom while the criminal went through her belongings in searched for cash. 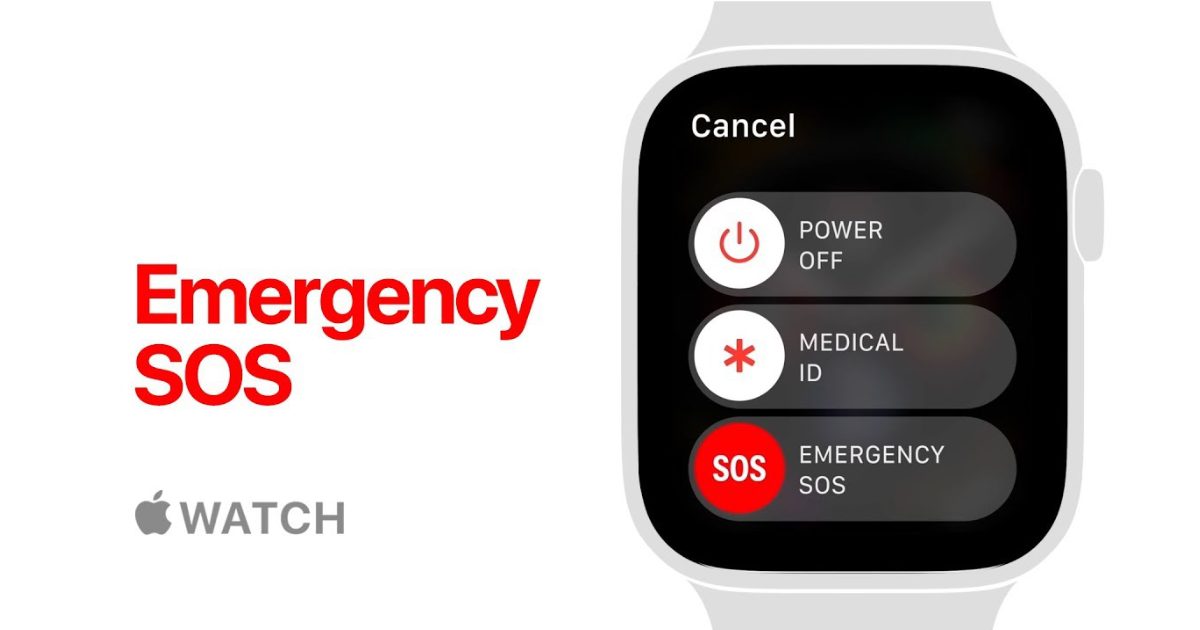 Emergency SOS on Apple Watch helped a young lady, in a life-threatening situation, alert her mother and authorities

As reported by NorthJersey.com, robber Andrew Canning broke into the 20 years old bedroom on Sunday afternoon at about 12:30 p.m.

Canning held her at gunpoint and demanded she take off her clothes to make sure she did not have any weapons, according to the document.

Canning allegedly probed her with personal questions and demanded money, saying he needed $9,000 that night, the affidavit states. When she complained of being cold, Canning handcuffed her to a bed, leaving one of her hands free, the affidavit states, and allowed the daughter to text her mother using her watch and told her to call the police.

The mother came downstairs to check on her daughter, unsure whether the message was serious. She was met by Canning who pointed the airsoft gun, which she and her daughter believed to be a lethal firearm, at her and again demanded money, records claim.

When caught, Canning took $11 and was caught by the police when fleeing their home. 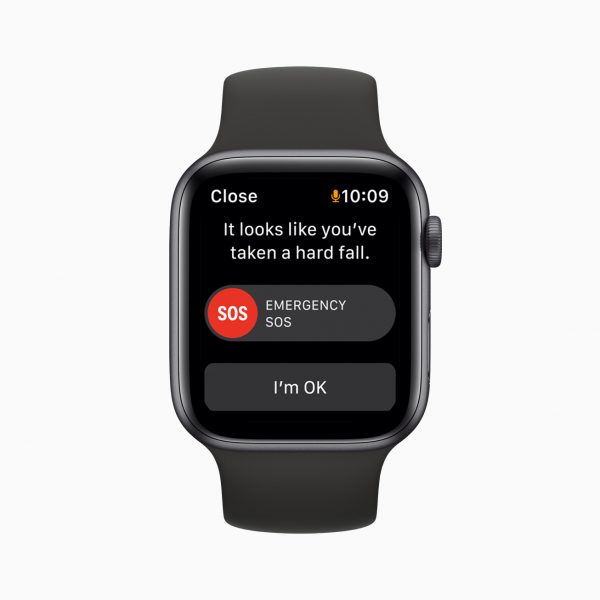