A mobile market survey by Wave7 Research reveals that amidst global chip shortage Apple’s iPhone sales are going strong while the supply of lower-cost Android smartphones in the U.S faces a major hit. As the Cupertino tech giant locks chipset order way in advance, the prevailing silicon crisis does not affect the iPhone supply.

Since 2020, the global chip shortage has been a major concern for multiple industries around the world. The crisis originated because of the COVID-19 pandemic, sanctions on Chinese technology manufacturers, and poor anticipation of demand. In addition, the unexpected and harsh weather changes like freezing winter in Texas and drought in Taiwan led to water shortage which caused the chip crisis.

The report of the US mobile-phone market based on surveys of retailers found that Samsung and OnePlus are hit hardest by the prevailing chip crisis. The affected manufacturers’ chipset supplier Qualcomm said that demand for chips was exceeding supply. Viewed by PCMag, the report states:

The shortage is “uneven by carrier, channel, and even by store. AT&T is least affected, but only because AT&T has the most iPhone-heavy customer base. At T-Mobile, the shortage is affecting “everybody but Apple,” a store manager told Wave7.

Even ahead of iPhone 13 launch in September, iPhone 12 sales are still holding strong because “ongoing iPhone 12 resilience and issues with Samsung inventory were the top factors for this.” Having said that, the report clarifies that the supply constraints have depreciated Samsungs’ market share but not its demand.

“Samsung’s problems aren’t happening with its flagships. The Galaxy S21 and S21 Ultra are still selling well, the report says. Rather, Verizon is out of stock of the Galaxy A02s, the Note 20, the Galaxy A01, the Galaxy A21 and the Galaxy A51.

One of Wave7’s sources said Samsung was prioritizing production of higher-end devices for the US over A-series phones. The Galaxy S21 and the Galaxy S21 Ultra were the top sellers for Samsung in the July survey.” 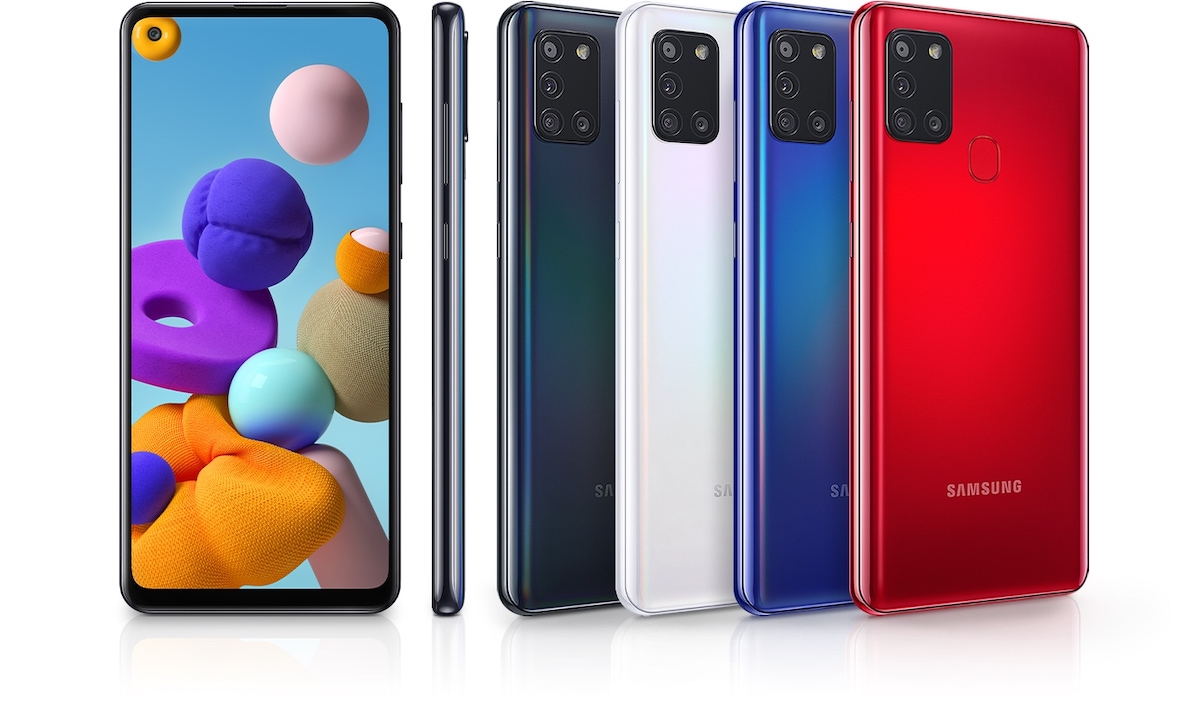 Along with Samsung, the OnePlus market share fell to ten percent due to the shortage of supply of certain devices.

Apple silicon supplier TSMC has prioritized the company’s orders, therefore, it is unlikely to face components shortages. However, at the Q3 2021 earnings call, Apple said that it expects the current chip shortage to impact iPhone and iPad sales in the September quarter.