According to a new report, is planning to put out one new show or movie per week next year on Apple TV+, doubling its content rate from 2021. In addition to this, the report notes that the Cupertino tech giant is currently spending half a billion on advertising for its streaming service.

According to The Information, Apple TV+ will release at least one new show or movie per week, doubling its content rate from 2021. Unspecified sources told the says that the tech giant has discussed buying older shows and films, but plans to focus on growing its slate of original content.

The Information managed to speak to products and companies that have partnered with Apple TV+ in the past as no sources would talk on the record about the tech giant’s plans. “What they are doing is big and bold,” Endeavour Content co-president Chris Rice told the publication. “They are in a state of constant acceleration. They were just starting to really accelerate with COVID hit.” 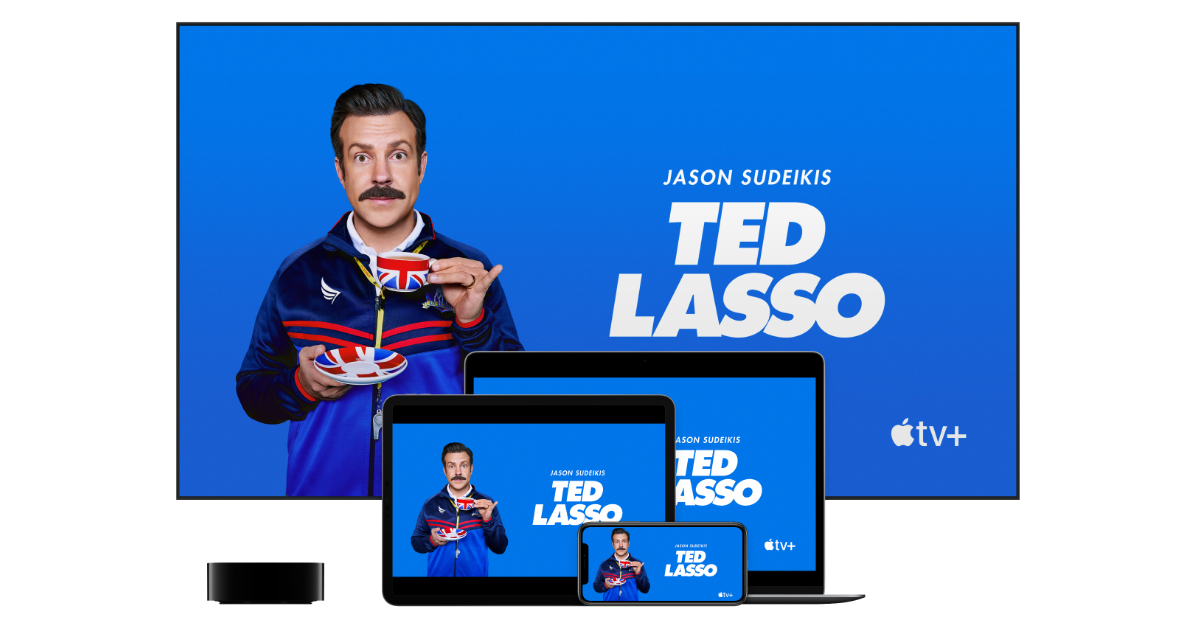 The report does mention a quote from an unnamed executive who said that Apple is putting limits on the type of content it will consider for its streaming service saying that the company told studios it only wants shows that “connect with humanity.”

The report also notes that Apple has a minimum budget of $500 million to spend on marketing its shows throughout this year. The heavy focus on promoting its content is likely to make the service more attractive to people in the industry.

It is estimated that Apple TV+ had 40 million subscribers by the end of last year. These numbers have roughly remained the same as of summer 2021. The report notes that half of Apple TV+ subscribers are not paying for the service, while the other half is still using a free trial period.