Chris Evans is already part of Apple TV+, he is the lead and executive producer of the limited drama series ‘Defending Jabcob’ which is based on the 2012 New York Times best-selling novel of the same title. It was reported that the show held the highest audience demand score of any title on the platform, second to Ted Lasso, on the video streaming service. 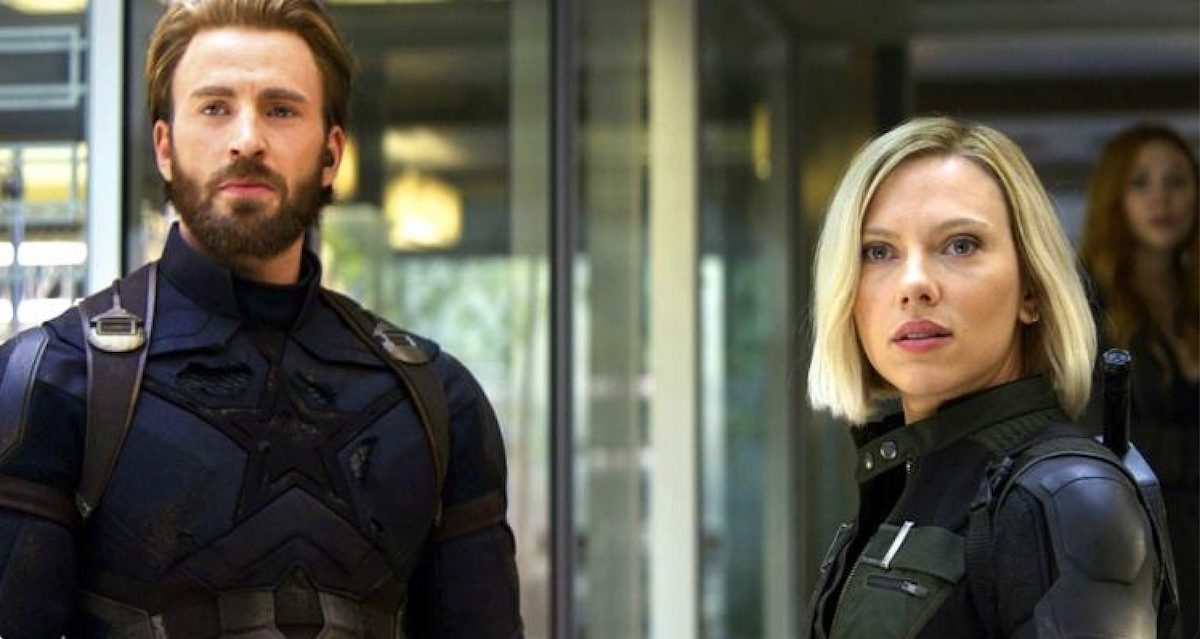 The report details that ‘Ghosted’ will be a romantic action-adventure movie by Fletcher. The script is written by Paul Wernick and Rhett Resse, the writers of Deadpool and Zombieland. It is said that the writers “hatched” the idea of the new movie and sold it to Skydance productions. Currently, the stars are in advanced negotiations, and other production-related and release details are not known.

The new movie is expected to be another feather in the video streaming’s decorated hat of original movies like Palmer, The Greyhound, and others.

This becomes the latest deal for David Ellison’s Skydance, which is coming off the Chris Pratt-starrer The Tomorrow War, which was distributed by Amazon, the Michael B. Jordan-starrer Without Remorse, and just set Victoria Mahoney to direct Old Guard 2, the Netflix sequel.

It gives another plum title for Apple, which just opened the Sundance sensation CODA, and is in production on the Martin Scorsese-directed Killers of the Flower Moon, the Will Smith-Antoine Fuqua film Emancipation, and upcoming is the Ridley Scott-directed Kitbag with Joaquin Phoenix as Napoleon Bonaparte and Jodie Comer as his wife Josephine.