Since its launch in November 2019, Apple TV+ has not been very successful in capturing the video streaming market share, it has owed the awards’ juries with its original shows. Recently, the service added another feature in its cap with two more Emmy Awards for shows “For All Mankind” and “Calls”.

To promote the second season of sci-fi futuristic show, Apple TV+ launched an AR app called “For All Mankind: Time Capsule” which allows users to discover memories of characters from the decade between season 1 and season 2. And this innovative spin of the show impressed the jury.

“For All Mankind” won in the Outstanding Innovation in Interactive Programming category for the AR app. Governor Chris Thomes said:

“The excellent work in For All Mankind showcases the power of an interactive and immersive story to provide a unique, one-of-a-kind experience for the audience,” said Interactive Media Governor Lori Schwartz. “This creative team embraced new technology that will inspire better and even higher-quality use of AR storytelling in the future”. 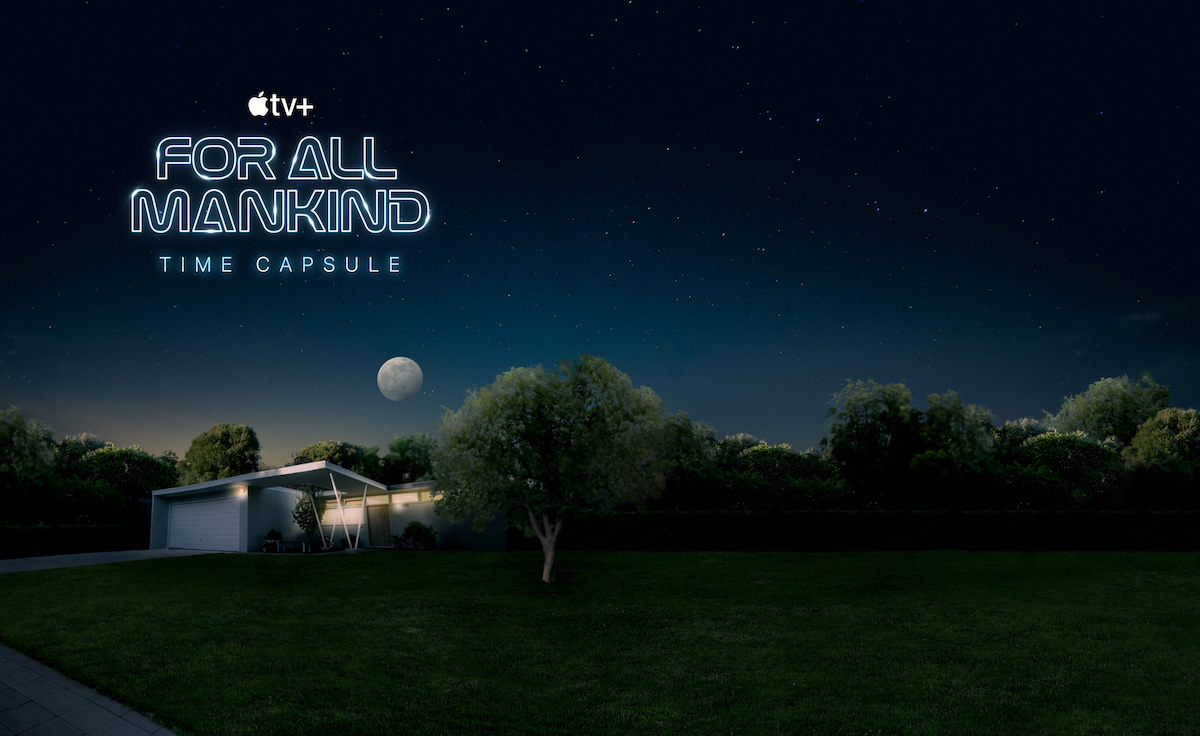 ‌On March 9, 2021, Apple TV+ launched a very unique audio show with visual effects “Calls”. The 12 minutes episodes are packed with suspense, thrill, and drama as each call narrates different incidents, open to interpretation. For this unconventional format, the show won the award for Outstanding Motion Design for its unique narrative. 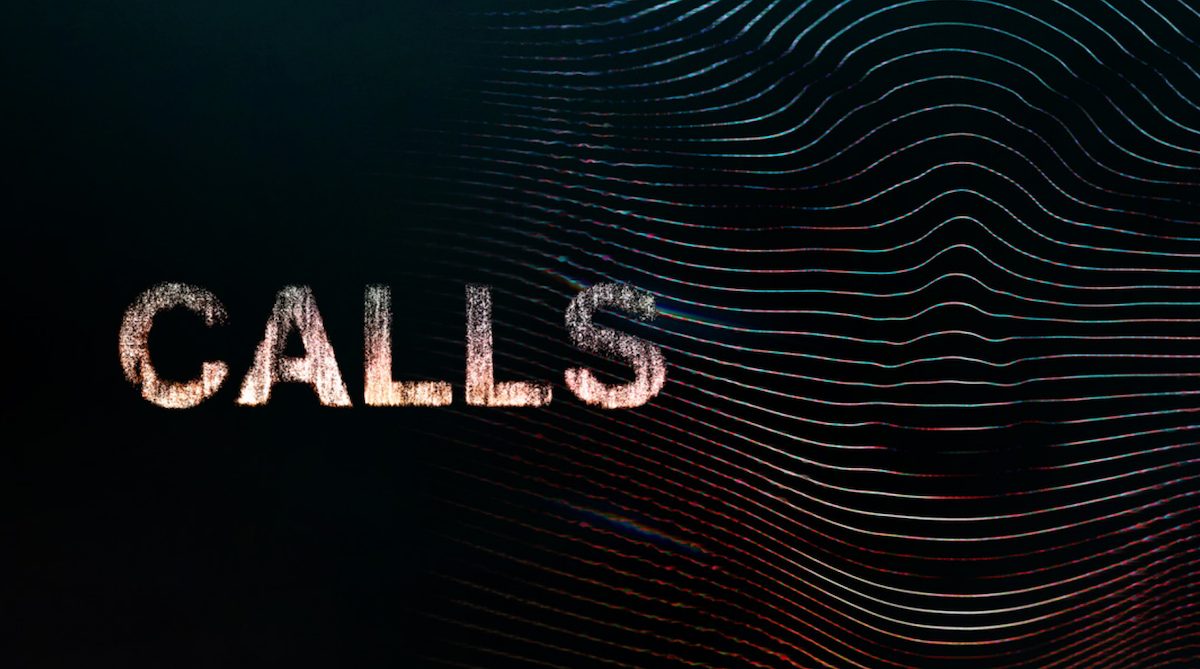 “The work of this motion design team was innovative and original and truly carried the narrative like nothing we had ever seen,” said Greg Kupiec, motion and title design governor. “This Emmy-winning work encourages others to continue raising the standard of motion design and to bring awareness of the art and significance of motion design in creating television excellence”.