Jon Prosser, an Apple-focused leaker with a good track record claims that Apple is testing Face ID hardware which will be able to unlock iPhone 13, even if users have masks on. His sources have shared images of new prototype cases used to test the new sensor and camera array which hint at the aforementioned capability.

During the outbreak of the COVID-19 pandemic, it became difficult for iPhone users to unlock their smartphones via Face ID while wearing a mask. As directives by health authorities around the world, made the mask a must requirement in public places, it became frustrating to take the mask off to unlock the iPhone. Although Apple released a new feature to unlock an iPhone with Apple Watch while wearing a mask in iOS 14.5, it is only useful for users with Apple Watch, others still have to tap in the passcode to unlock their Face ID equipped iPhones.

Prosser claims that Apple is now giving prototype cases to participating employees instead of the unreleased upcoming iPhone to prevent leaks. The testing of new sensors reveals that Face ID on new iPhone models will be able to unlock the smartphone without an Apple Watch.

The new testing indicates that the Face ID array within the prototype has the ability to authenticate and unlock an iPhone without the aid of an Apple Watch. Back in April, still in the middle of a global pandemic that required the public to wear face masks, Apple released a software solution to the problem everyone was encountering — Face ID not working because of your mask.

He shared that employees are asked to test the sensor in outdoor and indoor environments, with masks and glasses, and without masks and glasses. The company is also testing a variety of eyeglasses and mask styles and designs. 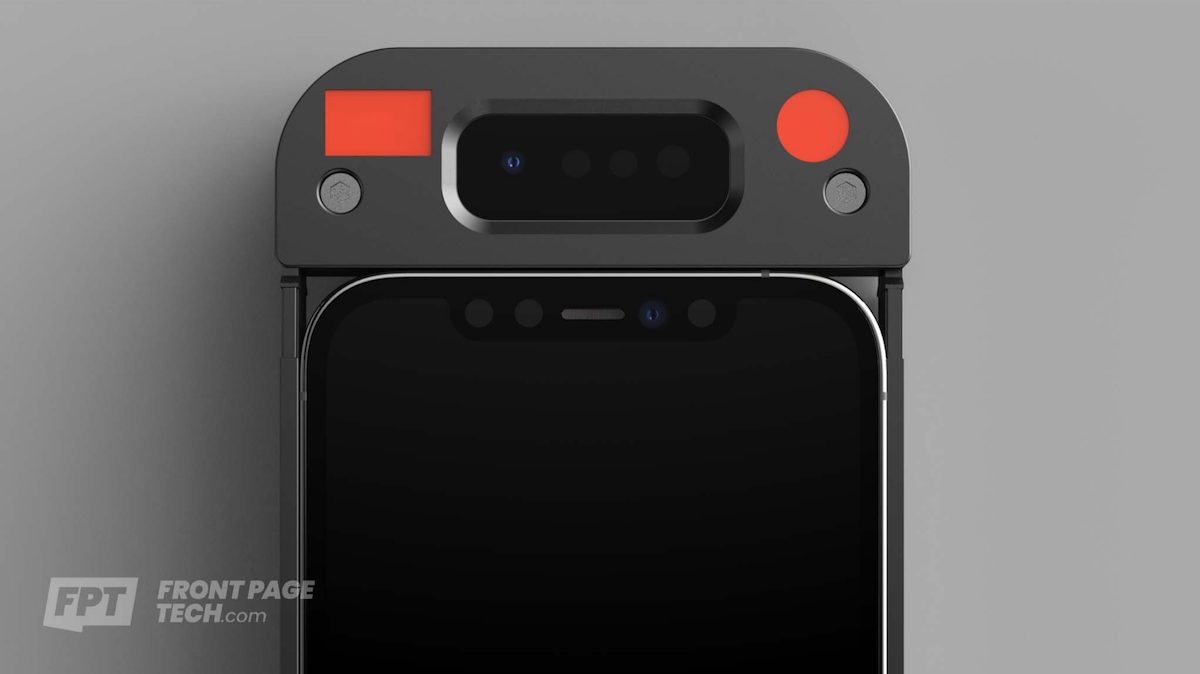 In addition, the layout of the sensor and camera of the prototypes and the components alleged array on iPhone 13, makes Prosser believe that the new Face ID sensor might be shipped in the next-generation iPhone series coming out in September.

By our measurements, the prototype array matches the same layout that we saw in the iPhone 13 CAD files that we made public back in June.