Apple TV+ has dropped the first trailer for the filmed version of the Broadway musical  Come From Away. The musical, set in the week following the September 11 attacks, tells the story of what happened when 38 planes were ordered to unexpectedly land in Canada’s small town of Gander in Newfoundland. 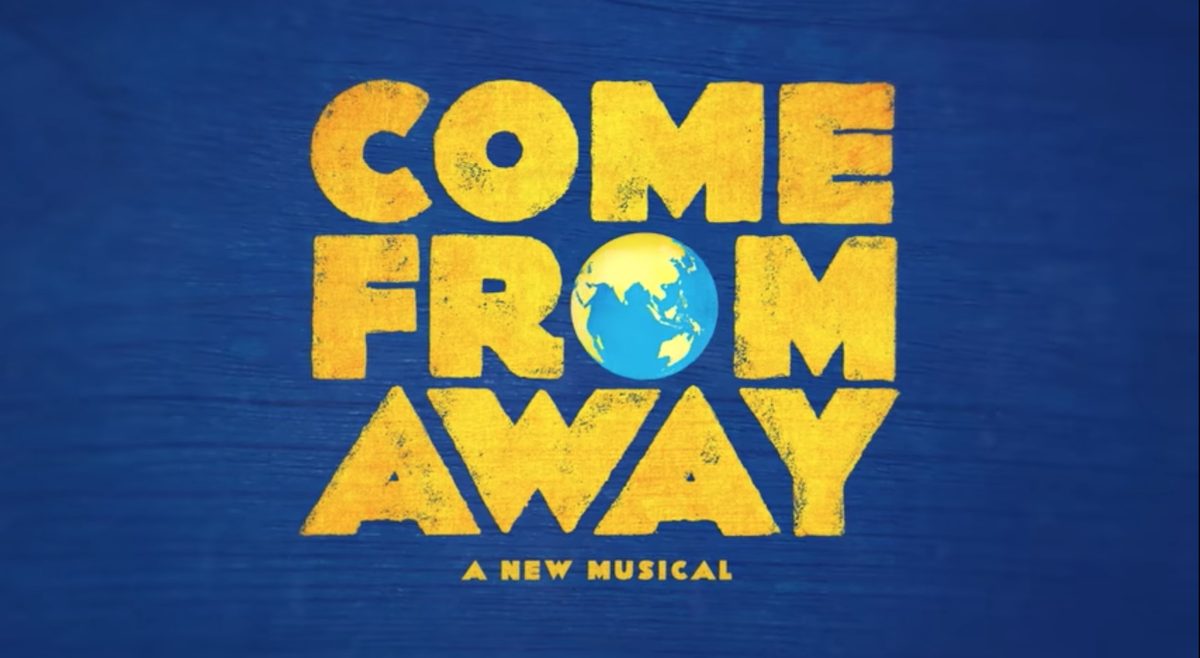 Check out the first trailer for the filmed award-winning musical, ‘Come From Away’

Apple TV+ has finally debuted the official trailer for Come From Away. The trailer sets up the story of 7,000 passengers stranded in a small Canadian town as flights were grounded on September 11, 2001. The live performance was filmed in May at the Gerald Schoenfeld Theater in New York City with an audience that included 9/11 survivors and front-line workers.

Come From Away is produced by Jennifer Todd and Bill Condon alongside the original stage producers, Junkyard Dog Productions, as well as Mark Gordon. Brittany Hapner serves as co-producer.

The musical start streaming from September 10 on Apple TV+, a day prior to the 20th anniversary of 9/11. For $4.99 per month, Apple’s streaming service is available on iPhone, iPad, iPod touch, Mac, Apple TV via the Apple TV app. It is also compatible with selected Samsung and LG smart TVs, Roku devices, Amazon Fire TV, and tv.apple.com.