Twitter has launched ‘Ticketed Spaces’ for creators to monetize through their content. Followers of an account will have to pay a certain fee to listen to Ticketed Spaces. As a test phase for the feature, it is currently available on iOS. However, the company says that Ticketed Spaces will be released on other platforms, soon.

To re-create ClubHouse like audio chat rooms, Twitter introduced Spaces on the platform earlier this year. Accounts with 600 and more followers can create audio chat rooms to have discussions over any topic which interests them and their audience. Hosts can invite guest speakers and listeners are also allowed to speak with permission. 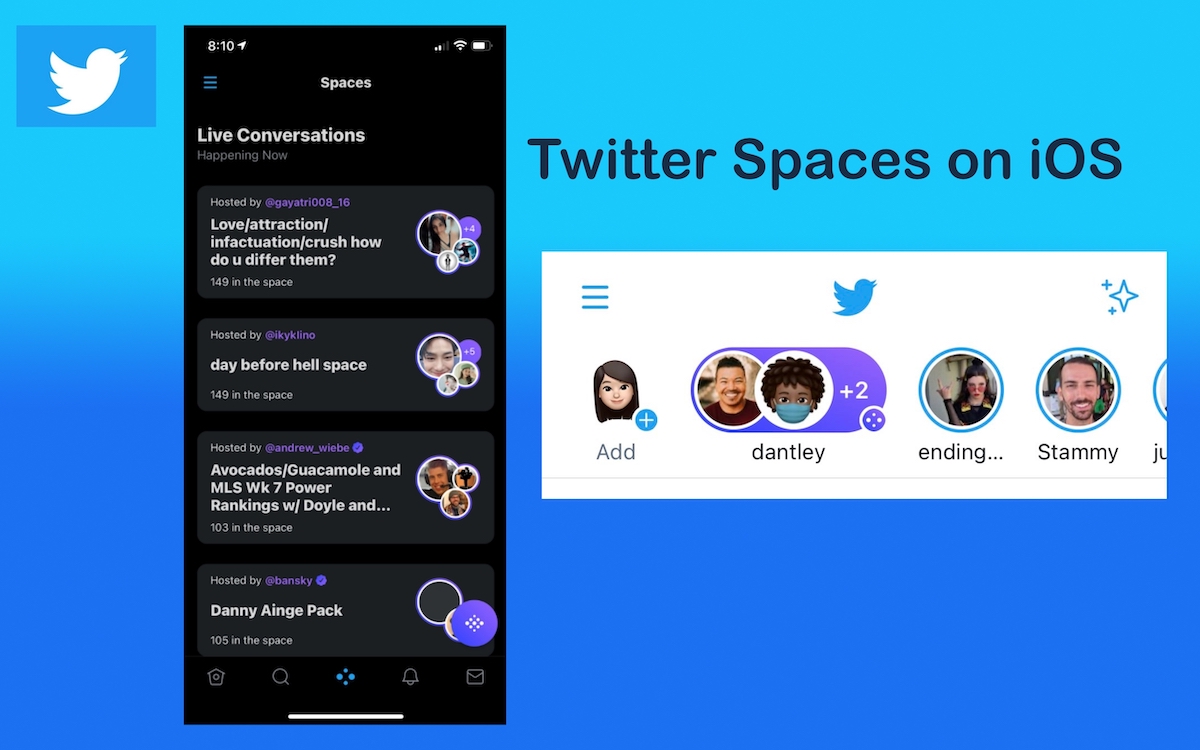 Since its launch, the company has been updating Spaces. Recently, it introduced co-host feature that allows a host to have two co-hosts to manage chat room participants, send invites, and more. In addition, the company began testing a new feature to make it easy for users to discover more Spaces by showing the Spaces of people they follow are listening to on top of their timeline.

Everything you need to know about Twitter Ticketed Spaces

A few months ago, Twitter Spaces announced that it will launch Ticketed Spaces as an opportunity for creators to earn and grow their community with entertaining and relevant content. Now, the feature is live, and here is everything you need to know:

we’re experimenting on iOS only for now but we hope to get it to everyone soon. know it’s taking us a little time, but we want to get this right for you! https://t.co/xc68yWkOim

Since June, Twitter has allowed users over 18 years of age, with at least a thousand followers, and have had hosted three Spaces in the last thirty days to host Ticketed Spaces. The host receives 67% of the fee and the remaining 33% is shared by Apple and Twitter; Apple takes 30% commission for in-app purchases and Twitter receives 3% of the charged fee. However, the company says that if a host’s earnings on the platform exceed the $50,000 mark, then it will charge a 20% commission rate of Ticketed Spaces’ fee.