Twitter Spaces has made it easier for users to manage their Space conversation by introducing a ‘co-host’ feature. Now three hosts will be able to send invitations, manage requests, and more. Inspired by Clubhouse audio-only chat rooms, Twitter launched Spaces on the platform to allow users to engage in meaningful chats earlier this year.

The company has been regularly adding new capabilities to Twitter Spaces like the Spaces discovery tab, and a reserve engineering expert discovered that Twitter is working to expand Spaces audio chats to the web version of the app. 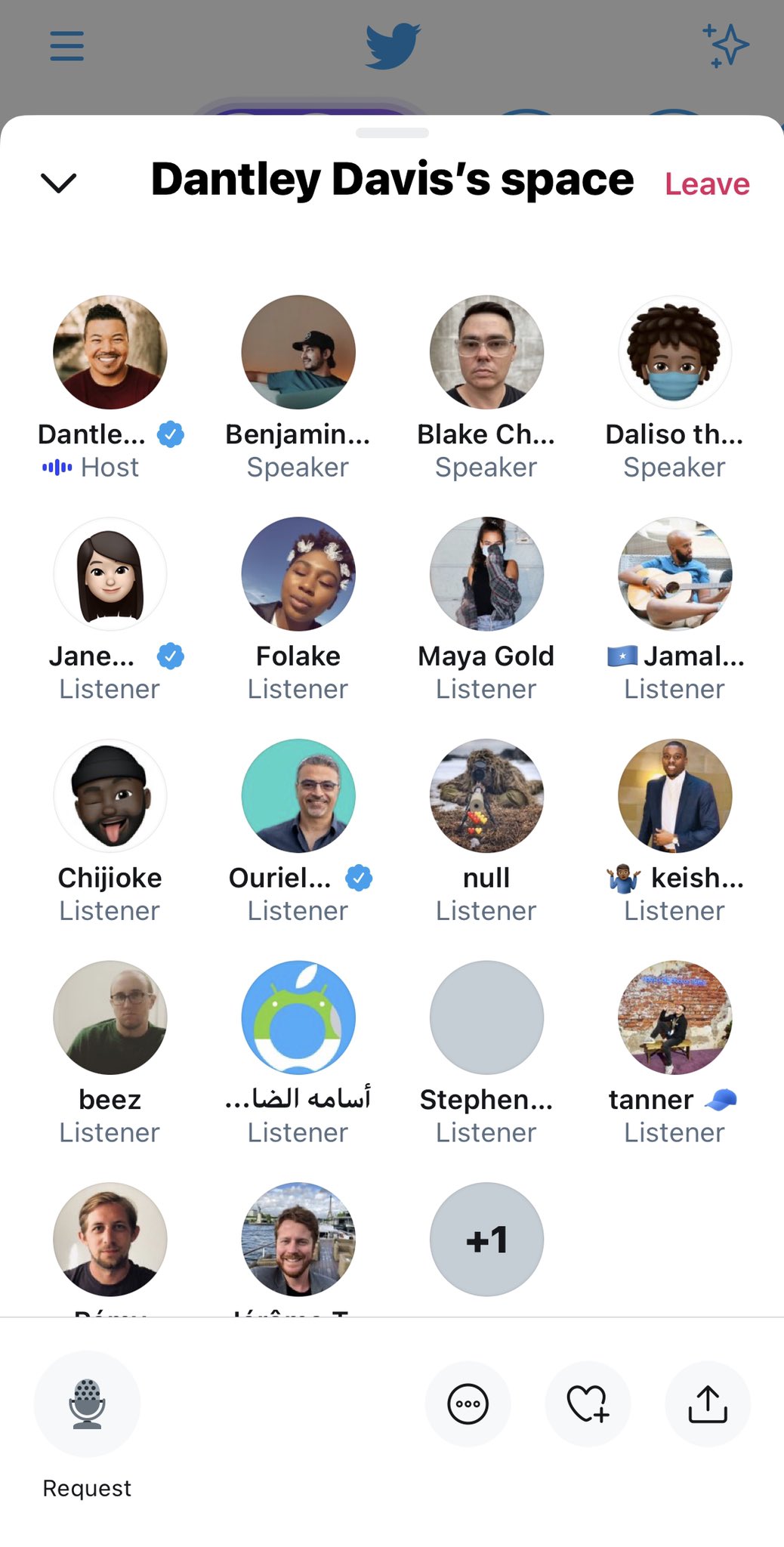 A host can now invite two co-hosts to manage up to 10 speakers in a Space chat. The co-hosts will be able to invite speakers, remove participants, manage requests, pin Tweets, and more. An account holder with 600 and more followers can host Spaces audio chat rooms and others can join in the conversations.

Based on what we’ve learned, these accounts are likely to have a good experience hosting because of their existing audience. before bringing the ability to create a Space to everyone, we’re focused on a few things.

making it easier to manage your Space…introducing co-hosting!

The response to the announcement has been positive, lots of users expressed that they were looking forward to co-hosting and the feature is working smoothly. It is good to see that the platform is working on features that will facilitate better communication and interaction on Twitter. For this reason, the company shut down the Fleets feature because of poor users response. Furthermore, new ‘Sign in with Apple and Google’ accounts login options for users to quickly get started on the app, along with creating a new account.

Earlier, Twitter shared the concept of new features which might make it on the platform: ‘unmention‘, ‘Trusted Friends’, ‘Facets’ and ‘Reply Preference‘ features and Tweet Reactions on the web features were discovered.

The development of the app was lucrative for Twitter. The company reported $1.19 billion in revenue with 74% Y-o-Y growth and 206 million Monetizable daily active users (mDAUs) in the second quarter of 2021. In spite of iOS 14.5’s App Tracking Transparency privacy feature, Twitter did not lose advertising revenue, ads on the platform grew by 11%.