Oscar-winning actor Tim Robbins has joined Rebecca Ferguson in an upcoming Apple TV+ drama series “Wool”. The versatile Robbins is an actor, screenwriter, producer, director, and a musician. His popular roles include Andy Dufresne from the movie The Shawshank Redemption, and for his work in the movies The Player, Short Cuts, and Mystic River, he won an Academy Award and three Golden Globe Awards. 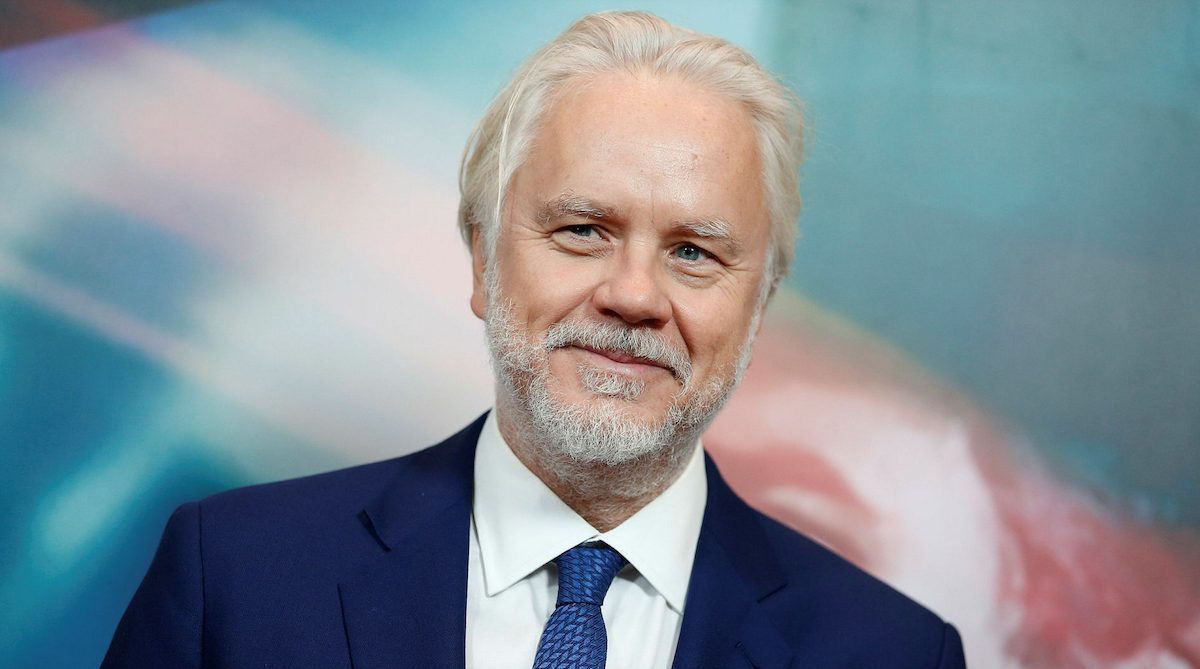 Based on Hugh Howey’s novels, the new drama series ‘Wool’ on Apple TV+ will show the grim world of the future

Written by Graham Yost, the new series is based on Hugh Howey’s trilogy of dystopian novels. It is directed by Morten Tyldum and produced by AMC Studios. In addition, Ferguson, Yost and Tyldum, and Howey are its executive producers. According to Variety, Robbins will play Bernard, the IT head in an underground community.

Wool is a set in a ruined and toxic future where a community exists in a giant silo underground, hundreds of stories deep. There, men and women live in a society full of regulations they believe are meant to protect them.

Robbins will star as Bernard, the head of IT for the Silo. He joins Ferguson’s Juliette, who is an an independent and hardworking engineer.

Apple TV+ offers a decent catalog of movies and shows, Ted Lasso is one of the most popular shows on the video streaming service. In addition, the Studios has renewed several shows for new seasons like the Carpool Karaoke: The Series, Physical, and signed-on more original content like Sue Menger’s biopic project, starring Oscar winner Jennifer Lawrence and Paolo Sorrentino, a $200 million seismic film package streamer deal with director Matthew Vaughn for the new spy movie “Argylle” and much more.

The service is available across Apple devices for $4.99 per month with a 30-day free trial. It is also available on select LG, Samsung, and other third-party TV sets and consoles.