Netflix has quietly released support for Apple’s Spatial Audio for iPhone and iPad on iOS 14. With AirPods Pro and AirPods Max, iOS users can enjoy the immersive audio experience when watching movies, shows, and other content on the video streaming service.

Release in 2020, Spatial Audio brings a surround sound experience at home, in the bus, at the beach, or anywhere the users are. The company describes it as:

Spatial audio with dynamic head tracking brings the movie theater experience right to your AirPods Pro. By applying directional audio filters and subtly adjusting the frequencies each ear receives, spatial audio can place sounds virtually anywhere in space, creating an immersive surround sound experience. Using the gyroscope and accelerometer in your AirPods Pro and your iPhone, spatial audio tracks the motion of your head as well as your device, compares the motion data, and then remaps the sound field so that it stays anchored to your device even as your head moves. 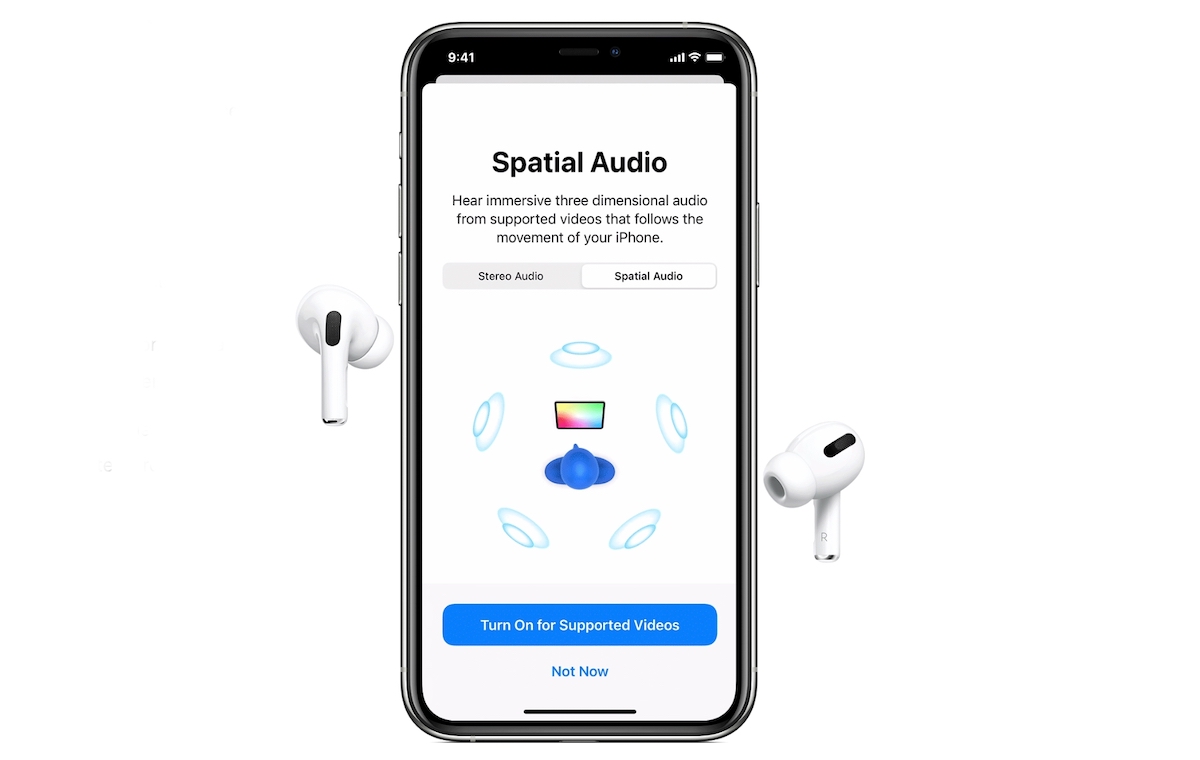 The rollout was reported by Reddit users and was later confirmed by Netflix to 9to5Mac. The feature is available across all subscription plans and is not limited to higher- tiers. Previously, the company confirmed that it was not testing support for Spatial Audio and had “no plans to make public at this point in time”. Instead, it was testing multi-channel support for built-in speakers to improve its service and users experience.

Users can easily enable the audio feature in their Setting app. 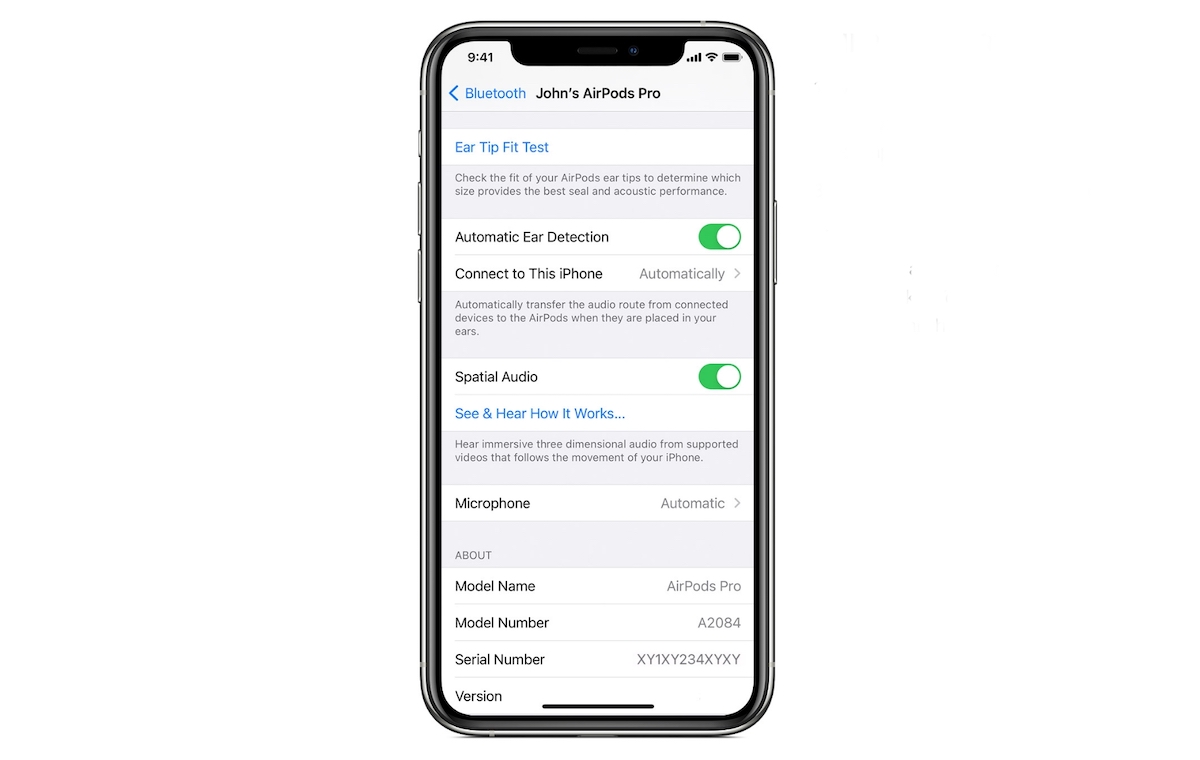