Popular American rapper and producer, Kanye West is holding a major event for his upcoming album “Donda”. The third listening session for the album’s publicity will be held at the Soldier Field stadium with more than 60,000 capacity, on Thursday, August 26 at 9 p.m. CT/ 10 p.m. ET in Chicago. The tickets for the event will go on sale on Friday, August 20. 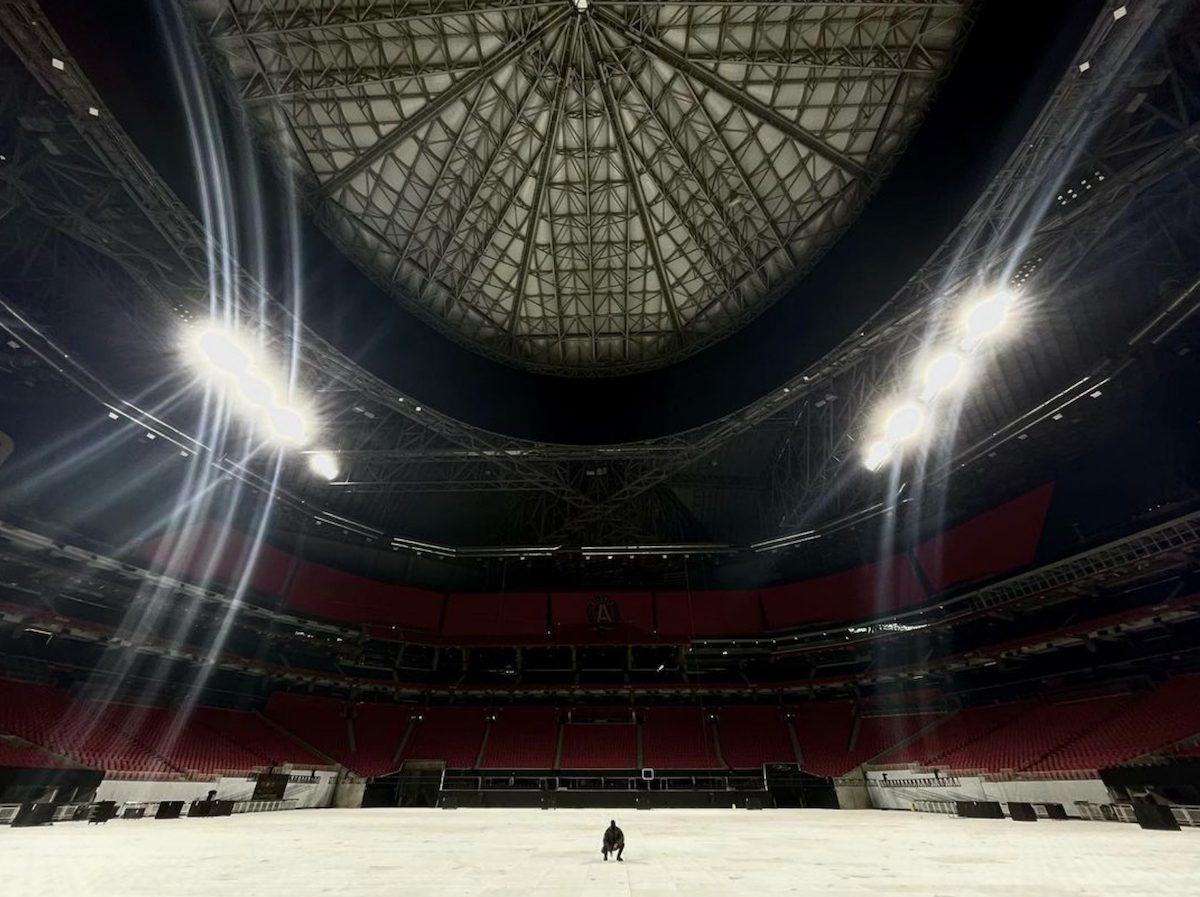 Kanye West’s tenth studio album is named after his late mother Donda West, and its release date has created a bit of confusion. Initially, it was scheduled to launch on July 24, 2020, but was delayed indefinitely. Since then, its released data has changed 5 more times and there is still no certainty when it will launch. Having said that, the delay has not abetted fans’ interest in the project.

Kanye posted the event’s invite on this Instagram. As per Variety, the third event will be live-streamed on Apple Music and the album will remain unreleased. It is speculated that Kanye is delaying the release to have a release date battle with Drake.

While West has recorded and teased or even announced release dates for multiple unreleased albums over the years, “Donda” has had the most public gestation of them all — and of any album by a major artist in history. Some have speculated that he is setting up a release-date battle with Drake — who has said he’s finally finished his long-awaited “Certified Lover Boy” album — similar to his release-date face-off with 50 Cent in 2007. 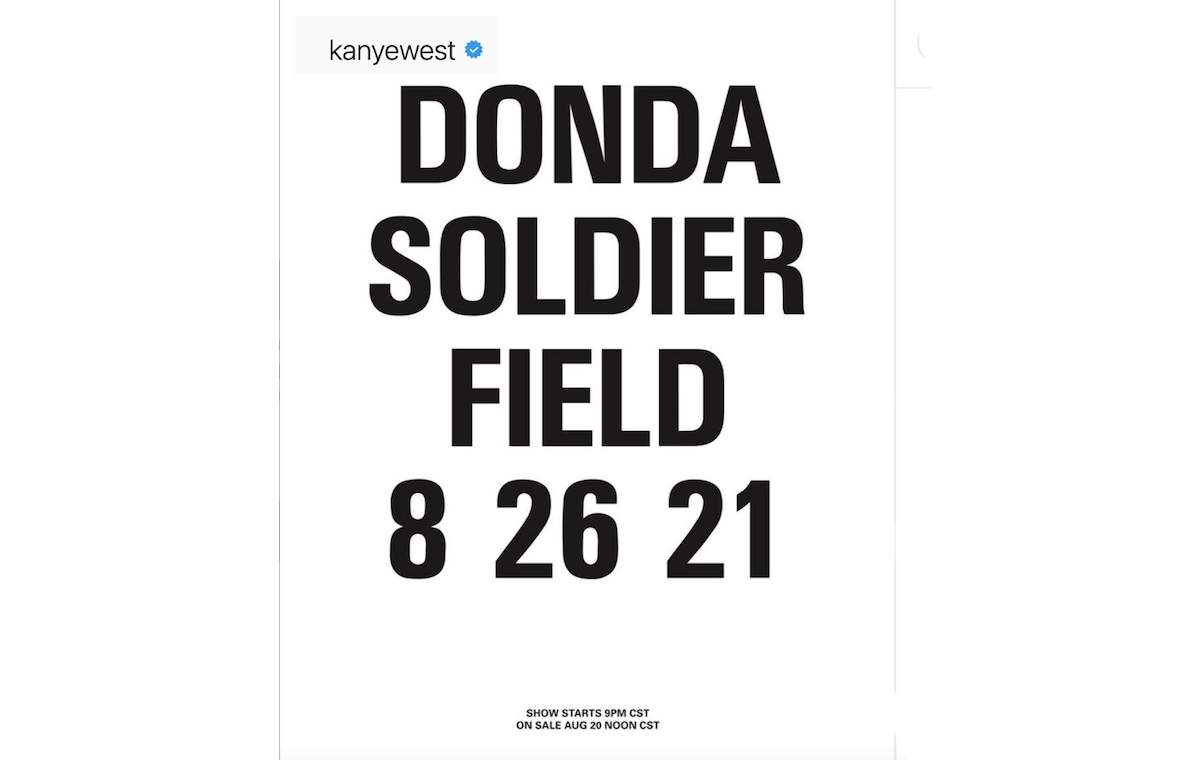 The album is reported to feature songs and mixes with other popular artists like Jay-Z, Weeknd, Lil Baby, Travis Scott, Kid Cudi, and several others. It will also feature Kanye West’s Sunday Service choir and quotes from his mother.