Apple Music and Kanye West partnered to live stream the completion of his upcoming album. The silent stream of “Watch Kanye finishing Donda in Atlanta”, went live at 1 a.m. on Thursday 5, 2021 from Mercedes-Benz Stadium, and Billboard reports that the event broke Apple Music Livestream record with 5.4 million viewers. 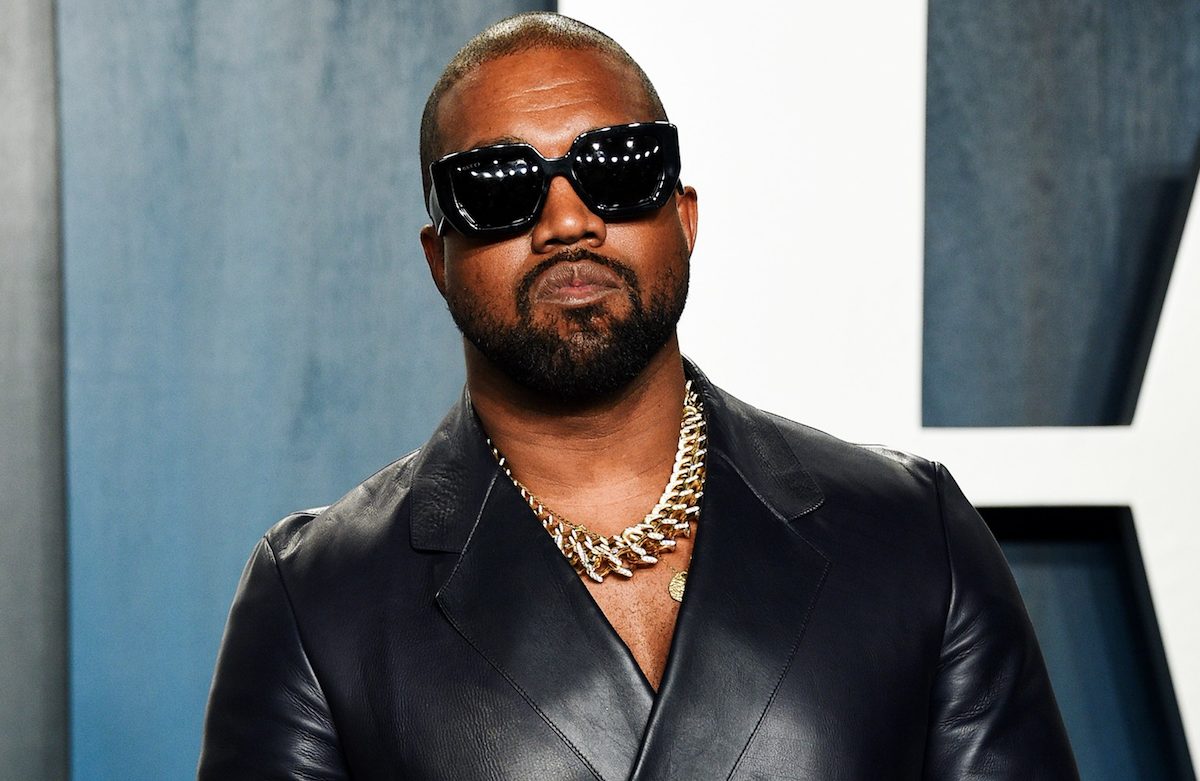 Sources with direct knowledge tell TMZ … Ye’s album event this past week at Mercedes-Benz Stadium in Atlanta broke the Apple Music Global Livestream record … with 3.3 million viewers who tuned in on their screens.

That’s a heck of a lot more than the previous record, we’re told, which was set by Gucci Mane and Jeezy in their highly-anticipated Verzuz battle earlier last year — at a reported 1.8 million viewers. Kanye practically doubled the number as a solo act!

For his 2021 album ‘Donda’, he is staying in a room at the Mercedes-Benz Stadium, from where he went live to share the finalizing steps of the album and how he is spending time in the studio with Apple Music subscribers.

The sing-camera view of the stream showed the singer recording tracks, working with producers, working out, eating chicken, and more. Chance the Rapper, Vic Mena and Lil Yatchy are some of the other famous artists who made an appearance in the Livestream. And all of this was watched without any sound. To give an estimation of West’s fan following, the report writes:

For context, the total is more than double the current livestream record on Twitch – and approaches the 2020 Primetime Emmys, which pulled in an audience of 6.1 million people across the U.S. last September -–making it one of the biggest livestream events in the past year. Sources say the Donda listening party generated over 1.1 million tweets at its peak, outpacing Twitter activity for the 2020 MTV VMAs.